From $1.7 billion to increase childcare subsidies to $9 billion to lift the JobSeeker rate, more than $12 billion in infrastructure funding and a response to the aged care royal commission, here are the measures we know are coming in Tuesday’s federal budget. 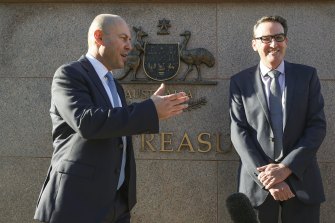 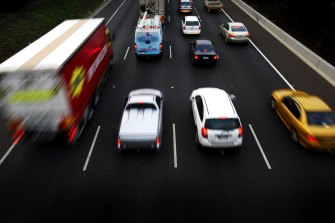 More than $6 billion will be pumped into road and rail upgrades in Victoria and NSW.Credit:Jessica Shapiro 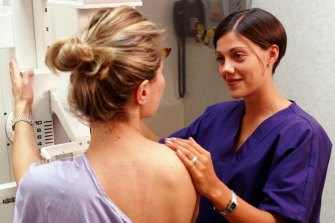 Health funding will include improvements to cervical and breast cancer screening. 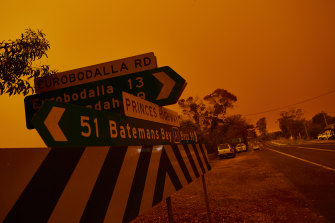 $600 million has been earmarked for the National Recovery and Resilience Agency in response to the bushfire royal commission.Credit:Getty 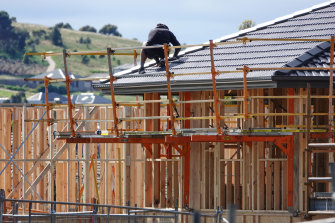 The HomeBuilder program will be extended to give people who have already applied an extra 12 months to start their build.Credit:Paul Rovere 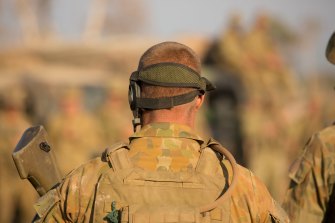 Funding will be provided for a royal commission on veteran suicides.Credit:Glenn Campbell