Yesterday Chancellor Philip Hammond announced a hike in the tobacco duty, pushing up the cost of the average pack of traditional fags above £10. 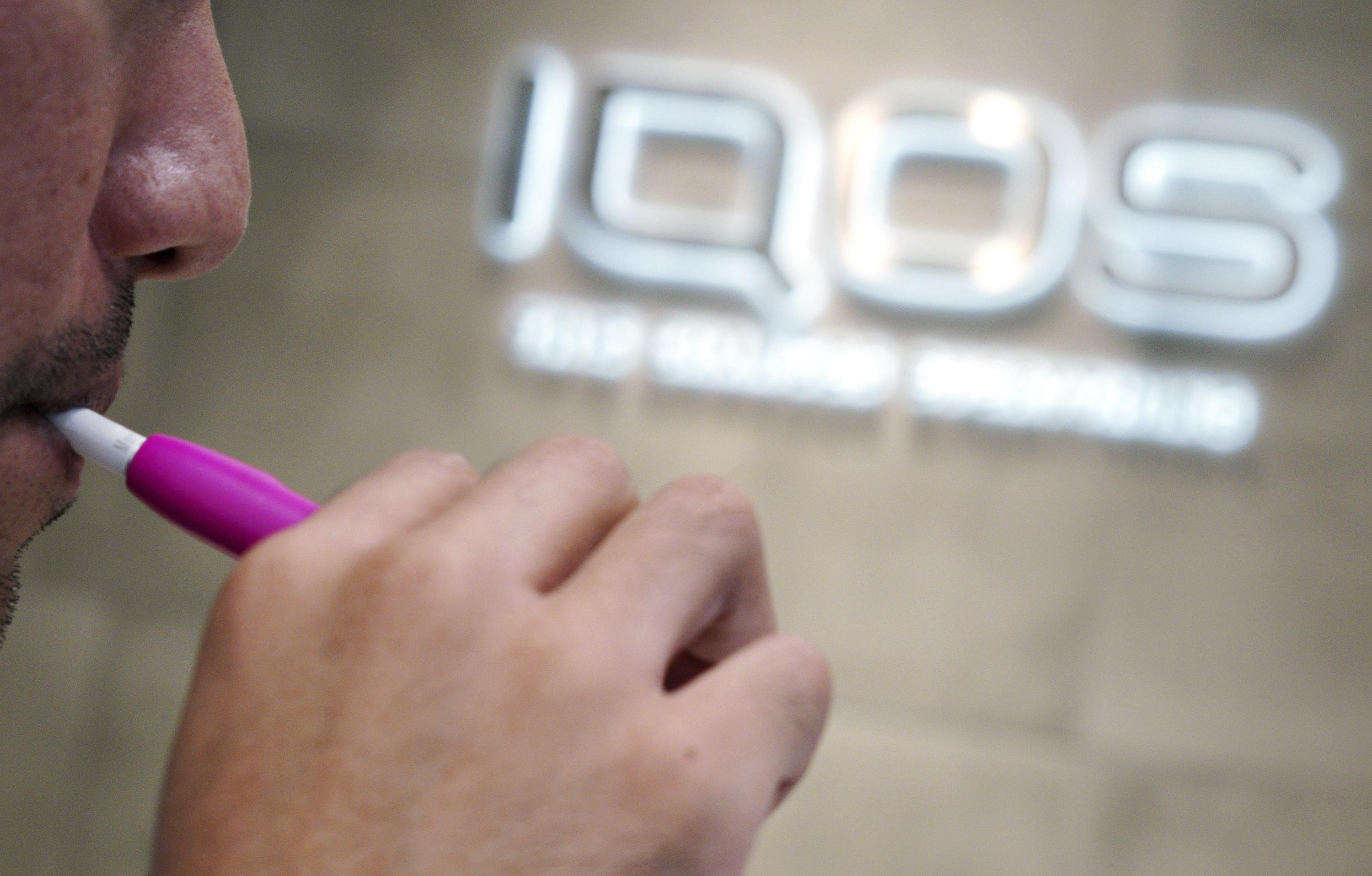 The new tax on tobacco for heating will be set at the same level as hand rolling tobacco, meaning its smokers will be hit with a three per cent tax rise on top of September's inflation rate of 2.4 per cent.

The new tax will take effect on July 1 next year, as announced in yesterday's Budget.

Smokeless cigarettes are different to e-cigarettes and normal fags by heating the processed tobacco to produce flavour or vapour, compared to traditional fags where the tobacco is burned. 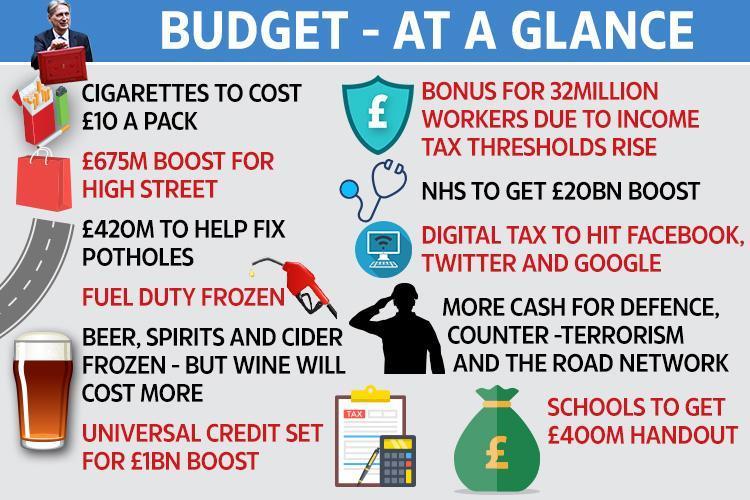 Heat-not-burn cigarettes have been branded as a healthier alternative to regular fags, and tobacco companies say these products are less risky than your usual fags because they warm tobacco until it's hot enough to release nicotine but not quite hot enough to release the same amount of toxins that come with cigarette smoke.

But some campaign groups say there's an "urgent need" for more research into the relatively new devices.

At tobacco giant Philip Morris, a battery pack for smokeless cigarettes cost from £44 and the tobacco sticks, which resemble cigarettes cut in half, £37.50 for a pack of five.

A pack of fags could rise to £20 by 2020 because cigarettes 'are too affordable' to encourage people to quit.

Meanwhile, the boss of Public Health England wants a "smoke-free society" within 12 years.

No wonder than that health experts are considering a ban on e-cigarettes.