CADBURY'S has hidden 200 GOLD Creme Eggs in shops around the UK and you could win a huge £5,000 if you find one.

The chocolate maker has disguised the golden eggs in normal Creme Egg wrapping so you won't know you've got one until you peel back the foil. 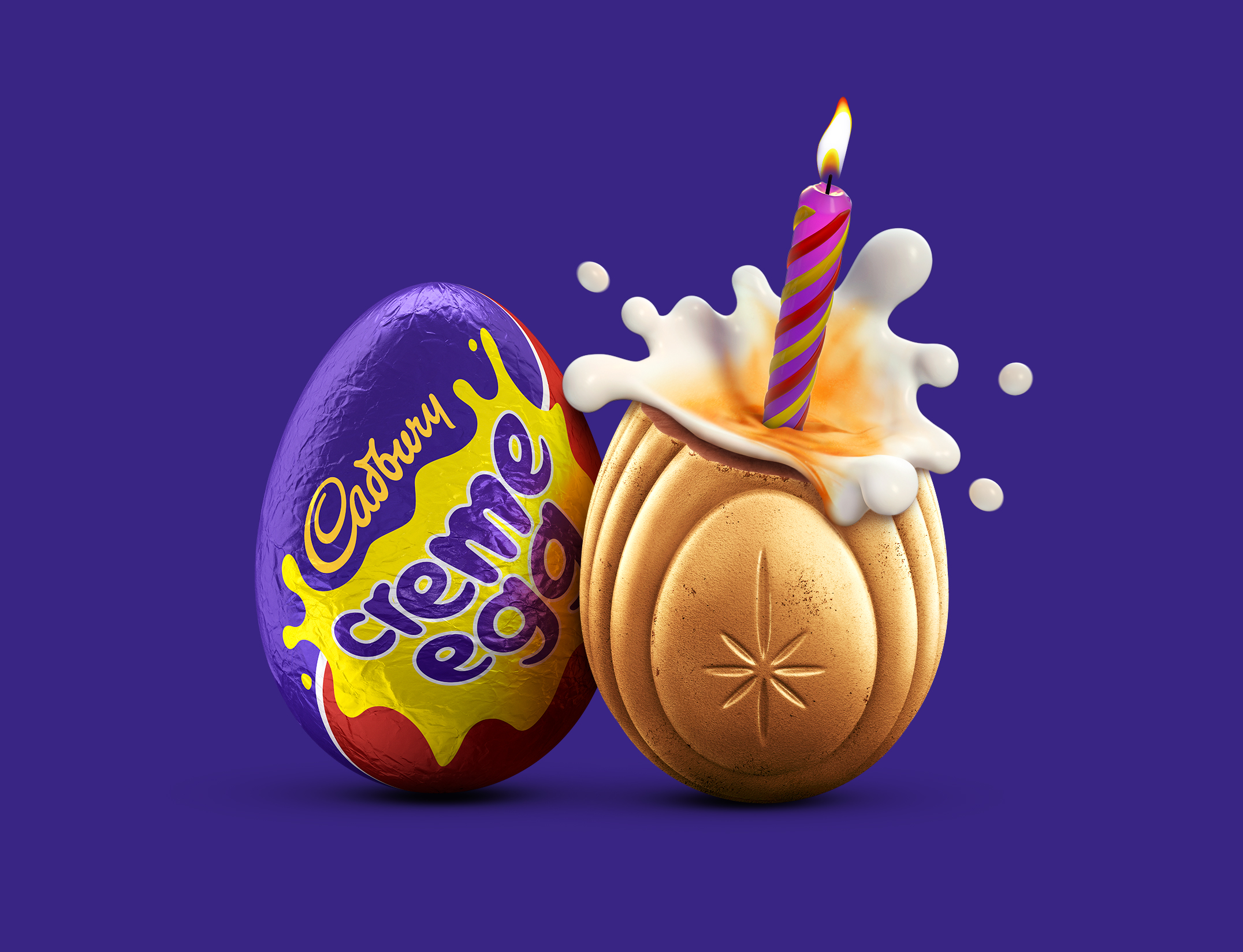 It's the fifth year in a row Cadbury has run this kind of competition, but it will be the first year the milk chocolate shells will be covered in edible gold dust.

As ever, Cadbury isn't making it easy to find one – there will be 200 golden nuggets randomly hidden in local newsagents and corner shops across the country.

They may also appear in Sainsbury's Locals, Tesco Express stores and Co-op branches but you won't find them in any of the big supermarket stores.

Where can you find a winning golden Cabury Creme Egg?

HUNDREDS of golden Cadbury Creme Eggs have been hidden in shops around the UK.

Cadbury is confirming where all of the eggs have been hidden but these are the ones we know about so far:

The winning treats could be sold individually or in multipacks.

It was easier to win then too, as there were 800 winning snacks hidden in shops.

Even though Creme Eggs are only on sale for around four months of the year, the confectionery brand flogs 200million of them every year.

If you are lucky enough to find a golden gold egg, you'll need to call the number on the voucher that is inside the foil wrapping.

You'll need to keep hold of the packaging and voucher too as you'll need them as proof of purchase to claim your prize.

The cash will then paid to you via a cheque or bank transfer.

Winners will need to claim their prize by 5pm on June 4 2021, two months after Easter.

To enter, all you need to do is buy a Creme Egg and the winning chocs may already be in your local store.

Shops started stocking the treats from Boxing Day and Cadbury's will continue to distribute them until midnight on Easter Sunday, which this year falls on April 4.

Shoppers were baffled to spot stores like Morrisons and Tesco stocking Easter treats a day before Christmas.

A nursery manager from Luton was the first person to find a white Cadbury Creme Egg in 2018, scooping a £1,000 prize.

The same year, supermarket staff were accused of unwrapping the eggs before putting them on shelves in search of the one worth £2,000.

There is a sneaky way of seeing if you have a golden egg without unwrapping it though – we reveal how.

You can read the full terms and conditions of the Willy Wonka-style hunt on the Cadbury website.