He’s known for creating jaw-dropping bakes that look too good to eat but now Cake Boss’ Buddy Valastro has revealed that amateurs shouldn’t be too ambitious in the kitchen.

The 41-year-old owner of Carlo’s Bake Shops, of New Jersey, has shared with FEMAIL the one mistake that almost every baker gets wrong at home, and how to easily fix it, after appearing at last week’s Vegas Uncork’d by Bon Appetit festival.

He says the most common error bakers make is not letting the cake cool down enough before covering the sponge with icing.

He said a trick for getting around this is to refrigerate your sponge or even put it in the freezer for a while so that it cools down more rapidly. 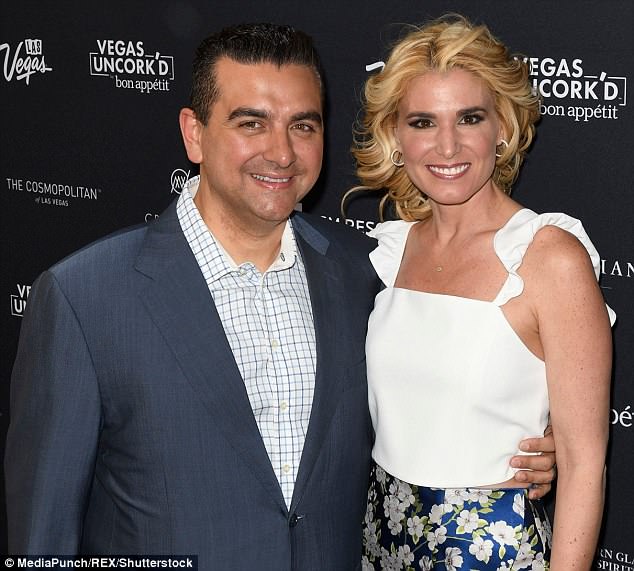 Buddy told FEMAIL at the Grand Tasting event at Caesar’s Palace in Las Vegas: ‘Something that my wife and kids do all the time is when they bake a cake, they don’t let it cool off enough before they put on the icing.

‘Then the icing melts and it makes a big mess. So bake your cake, maybe even refrigerate it, chill it a bit in the freezer and then put the icing on.’

He added: ‘Don’t be too ambitious’.

Buddy’s cakes are anything but understated, and he has been known for creating outlandish bakes shapes like sharks, burgers and even a life-size model of a car out of sponge. 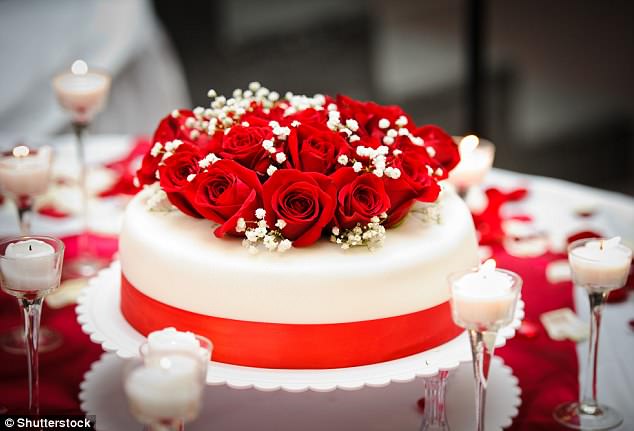 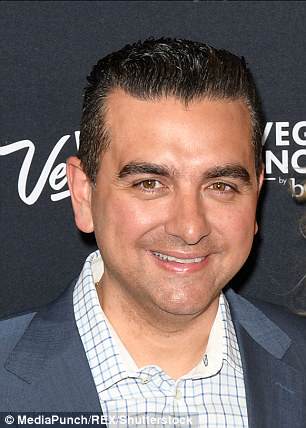 He rose to fame on the US reality series Cake Boss, which follows the staff of Carlo’s Bakery in Hoboken, New Jersey, as they make cakes to order for clients that include celebrities.

Now Buddy has a restaurant business, 24 bakeries across the US, hundreds of employees and a production company.

But despite his success, he can still be found baking in the kitchen most days.

He said: ‘I still do so much baking. It’s what I’m good at, it’s what I’m passionate about and it where I’m happiest being.’

He added: ‘That’s where i feel my creative spark comes from and where I tick. So if I don’t bake, I say I’m filming a new show or I’m away for a month, I come home and I’m in a p***y mood.

‘My wife’s like “You gotta go bake”. I think that’s why I’m so successful, because I love what I do.’

Netflights.com is offering three nights in Las Vegas staying at the 4* The Palazzo Resort and Casino. Prices start from £969pp including flights from London Heathrow with United Airlines. Based on selected dates in July 2018. Book by the June 30 2018.