Like Deadpool before it, Deadpool 2 is full of self-referential jokes and winks to the audience, making fun of comic books, the Hollywood studio system, and even the filmmakers themselves. But this time around, the jokes pack a new punch thanks to the cameos in Deadpool 2, which not only add to jokes, but also help expand the franchise’s world beyond the limits originally placed on Deadpool.

Despite originating the role of Wade Wilson in X-Men Origins: Wolverine, Ryan Reynolds’ current Deadpool is very different from the hero who premiered in the Wolverine X-Men spinoff movie. In fact, the entire Deadpool franchise began with few ties to the X-Men universe. No Wolverine cameos or Professor X visits were written into the first film, and it was widely known that 20th Century Fox didn’t want an R-rated superhero movie to potentially taint their already established X-Men franchise. After Deadpool proved itself a box-office hit, fans hoped that Deadpool 2 would be full of fun X-Men cameos (especially in the lead up to the highly anticipated X-Men: Dark Phoenix movie, as well as The New Mutants). And while the cameos in Deadpool 2 are mostly X-Men free, there are a few that will make fans of the mutant saga very, very happy. Minor spoilers ahead! 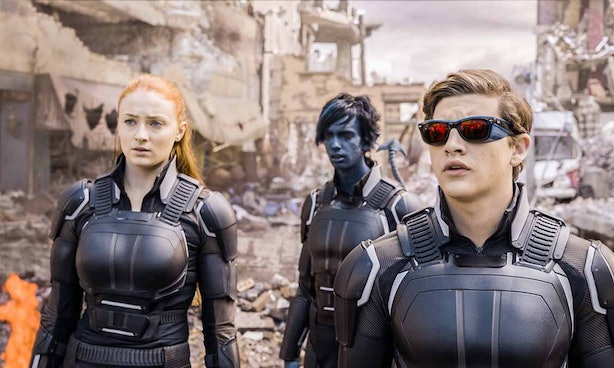 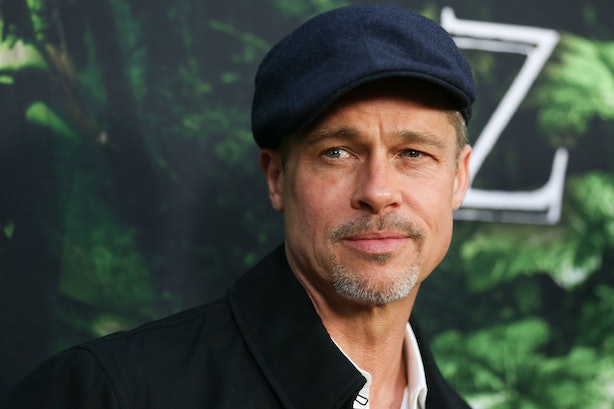 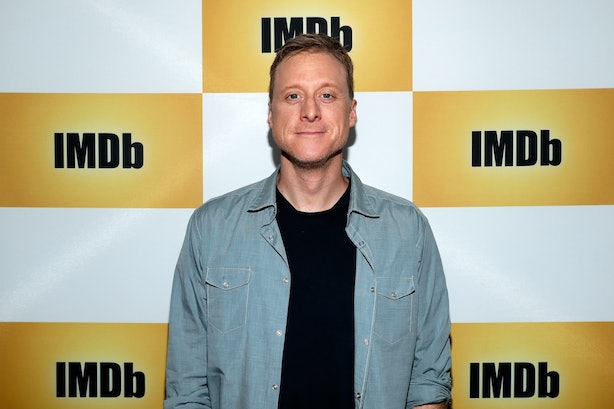 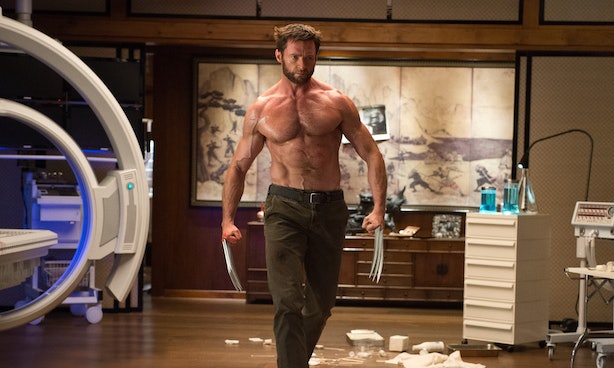 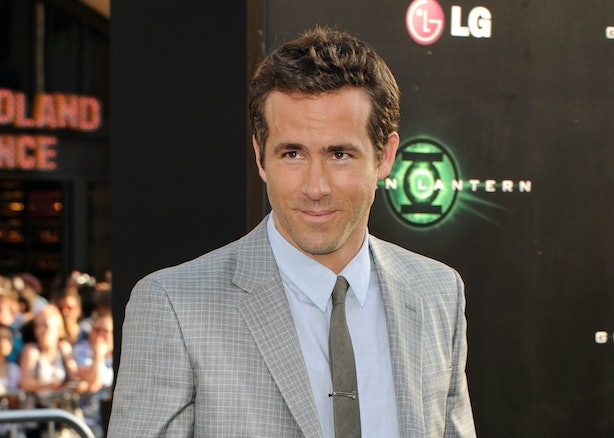 It wouldn’t be a Deadpool movie without at least one brutal dig at Reynolds’ other, less successful superhero movie, Green Lantern. This time around, the Green Lantern gag features Ryan Reynolds as his past self. In the Deadpool 2 post-credits scene, Deadpool travels back in time to right some wrongs, like killing the Wade Wilson in Wolverine (see above) to clean up the timeline and shooting poor past Reynolds in the head to keep him from doing Green Lantern. (As someone who has seen both Green Lantern and Deadpool…good call.)

Maybe next time Deadpool can do a cameo in an X-Men movie? Just a thought.