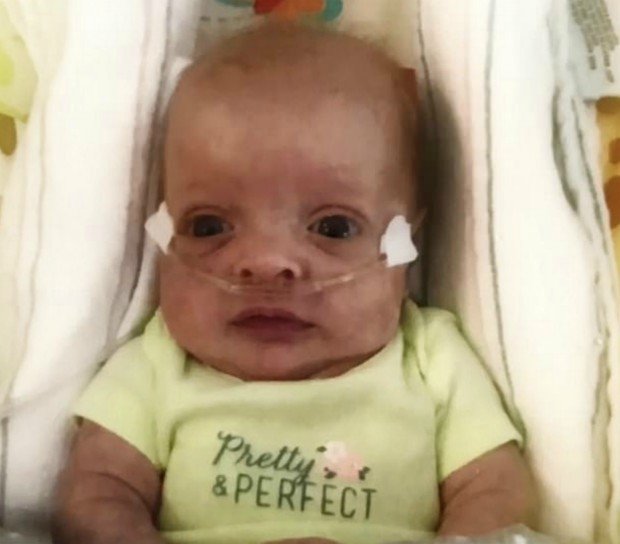 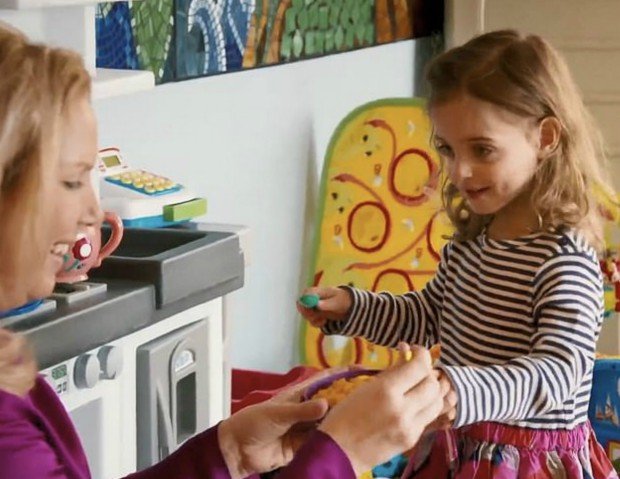 After the state was granted custody of baby Gisele in October 2016, Liz decided to foster her.

During this time, the tot was also having weekly visitation time with her birth parents.

While there was a possibility the child would return to her family’s care, the nurse worried about losing her.

She told the Franciscan Children’s blog: “I remember certain nights, one in particular, when she was hooked up to the feed and I was walking by the mirror and the thought went into my head of losing her.

“I had to go there in my mind because it was still a reality, but it made me sick to my stomach.

“You can’t just love a certain percentage. You have to give it your all.” 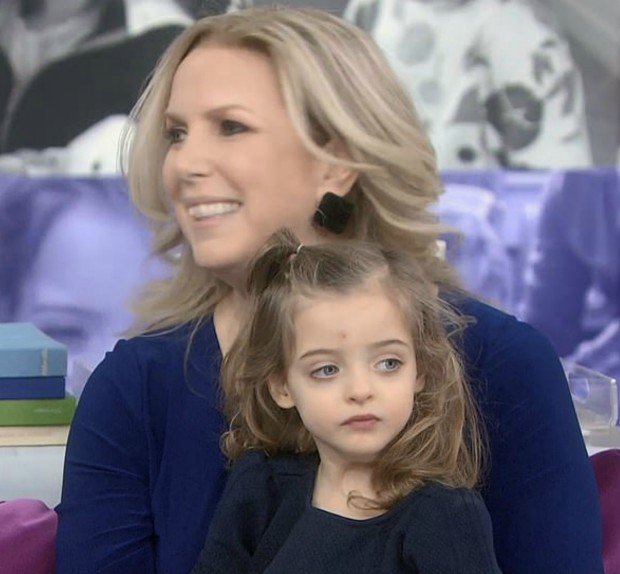 Thankfully, these fears weren’t realised as Liz was able to adopt Gisele in October 2018.

As a judge made the request legally binding, he praised the nurse for all her hard work.

The mum recalls him commenting: “When a judge walks in the room, everyone stands out of respect.

“But today I stand in respect for you, Liz, because you deserve the respect from this room.

“A birthing day is a miracle. But adopting a child from miles away is destiny.

“That’s what brought you two together.”

Liz and Gisele are delighted to be mother and daughter.

The doting mum added that she’s “so happy” by the adoption outcome that it’s made her forget all the hard times on the way.

While the three-year-old still relies on a feeding tube, she’s now able to eat by mouth.