Boris Johnson’s fiancée Carrie Symonds has revealed she will be judging a virtual lip sync battle hosted by the Conservatives LGBT+ wing.

The London-based conservationist, 32, said she was ‘looking forward’ to judging the event, which is part of party’s conference, which will take place online this year due to the coronavirus pandemic.

Miss Symonds, who gave birth to the Prime Minster’s son Wilfred in April retweeted a post by the group today, adding she rainbow emoji – a symbol of LGBT+ pride. 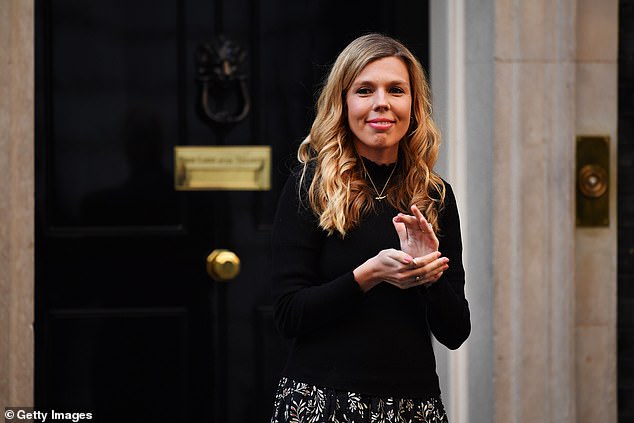 Boris Johnson’s fiancée Carrie Symonds has revealed she will be judging a virtual lip sync battle hosted by the Conservatives LGBT+ wing. She is pictured outside Downing Street in May

Chair of the group Elena Bunbury replied saying she was ‘so excited’ that Miss Symonds was joining the event.

The event listing says it will see ‘a host Tory Politicos attend’ in the hope to wow the audience – and judge – with their lip syncing skills.

Lip Syncing has long been associating with the LGBT community and drag culture, and was popularised in the mainstream as a result of Emmy-award winning show Ru Paul’s Drag Race.

The US show, which has spanned 12 seasons as well as dozens of spin-offs and international versions, sees drag queens ‘lip sync for their lives’ each week in order to remain in the competition. 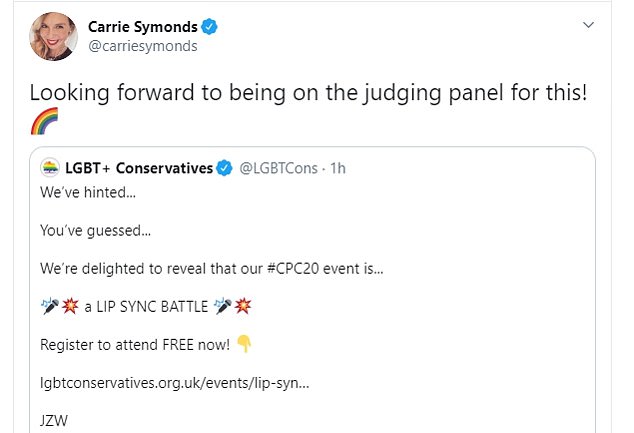 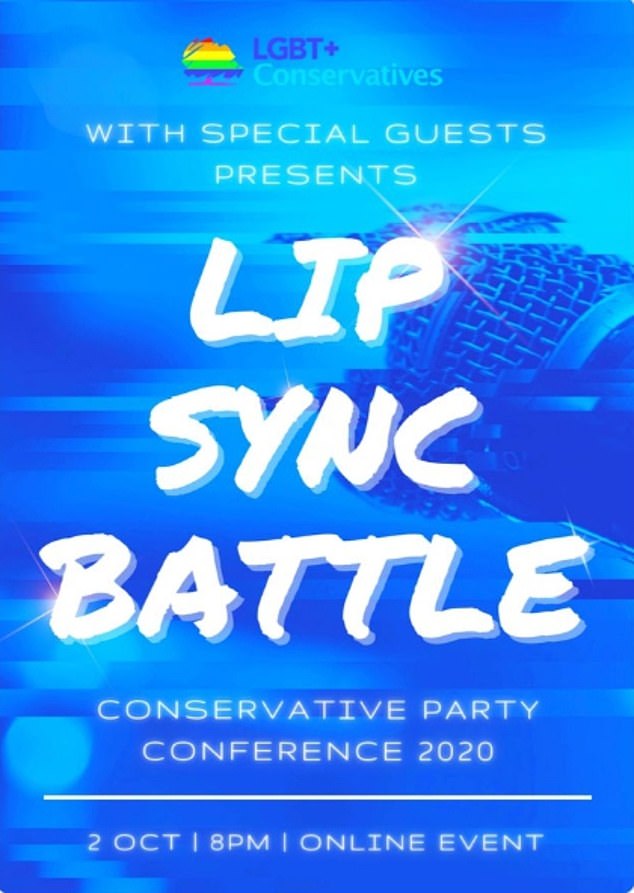 The London-based conservationist, 32, said she was ‘looking forward’ to judging the event, which is part of party’s conference, which will take place online this year due to the coronavirus pandemic.

A separate TV show Lip Sync Battle, which sees celebrities compete against each other miming and dancing to songs, has become a viral hit too.

The show, which started as a segment on The Tonight Show Starring Jimmy Fallon, also inspired two UK series hosted by Mel B and Professor Green.

The Conservative Party conference was due to take place in Birmingham in October, but in July in a letter to members, the party’s chair Amanda Milling said the gathering would be held online.

Carrie reportedly began an affair with Johnson while he was foreign secretary in 2018 while he was married to his second wife Marina Wheeler. 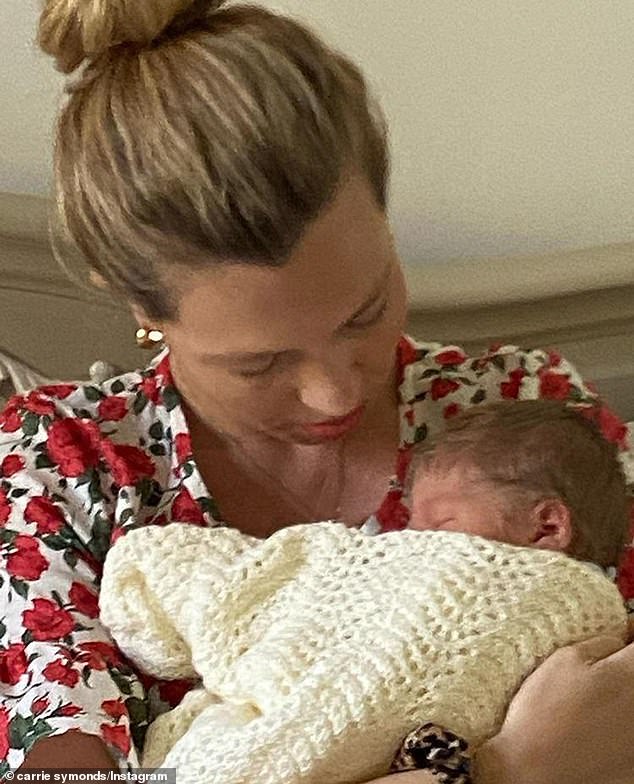 Carrie pictured with her son Wilfred. The beaming parent shared her first photograph of the baby boy on Instagram in late April

In May, she  announced the couple had become engaged and were expecting a baby.

Miss Symonds is living at Downing Street with the Prime Minister and their almost five-month-old son, Wilfred Lawrie Nicholas Johnson.

Carrie gave birth in London on April 29 with the Prime Minister at her side, days after he himself had been released from medical care following a lengthy battle with coronavirus. 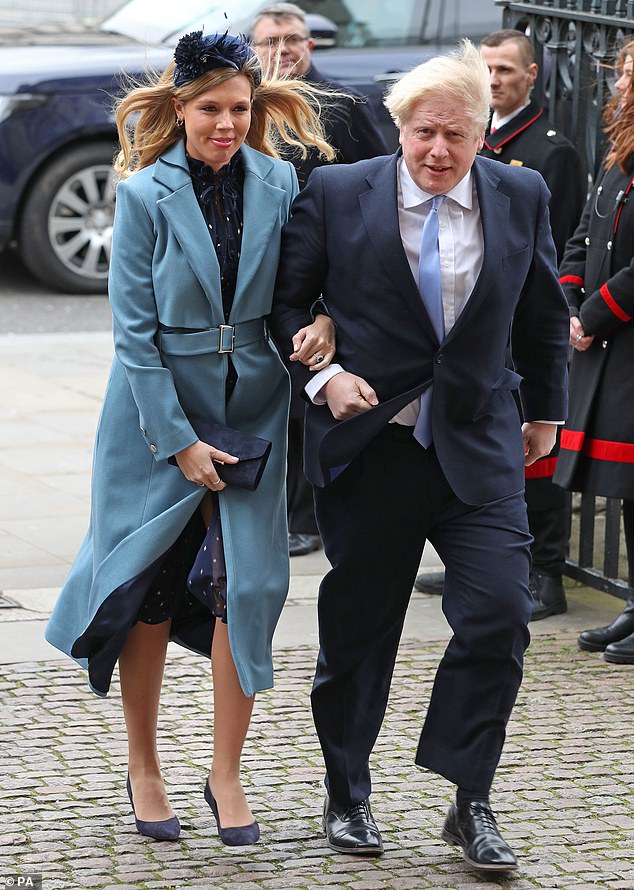 Prime Minister Boris Johnson and his partner Carrie, pictured together on March 9 in London

The first name is a tribute to the PM’s paternal grandfather, Osman Wilfred Kemal, and Lawrie a reference to Carrie’s grandfather.

Accompanying the caption was a photograph in which the first-time mother was seen tightly cradling her son, who sported an extraordinary full head of hair not dissimilar to that of his father.