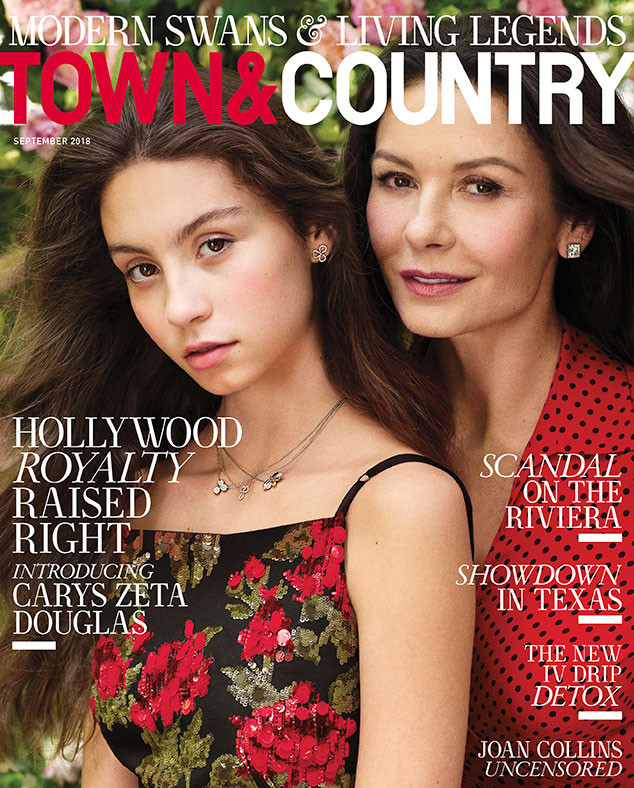 As the 15-year-old daughter of iconic Hollywood couple Michael Douglasand Catherine Zeta-Jones, Carys is no stranger to the limelight. As she recalled to Town & Country—which selected the teenager as their September 2018 cover star alongside her famous mama—paparazzi used to follow her onto the subway when she was barely school age.

“I hated it,” Carys told the magazine. “I used to get really upset. They would jump on the subway and sit right in front of me. I was, like, six. I was confused.” 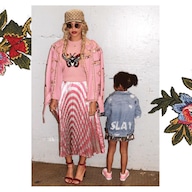 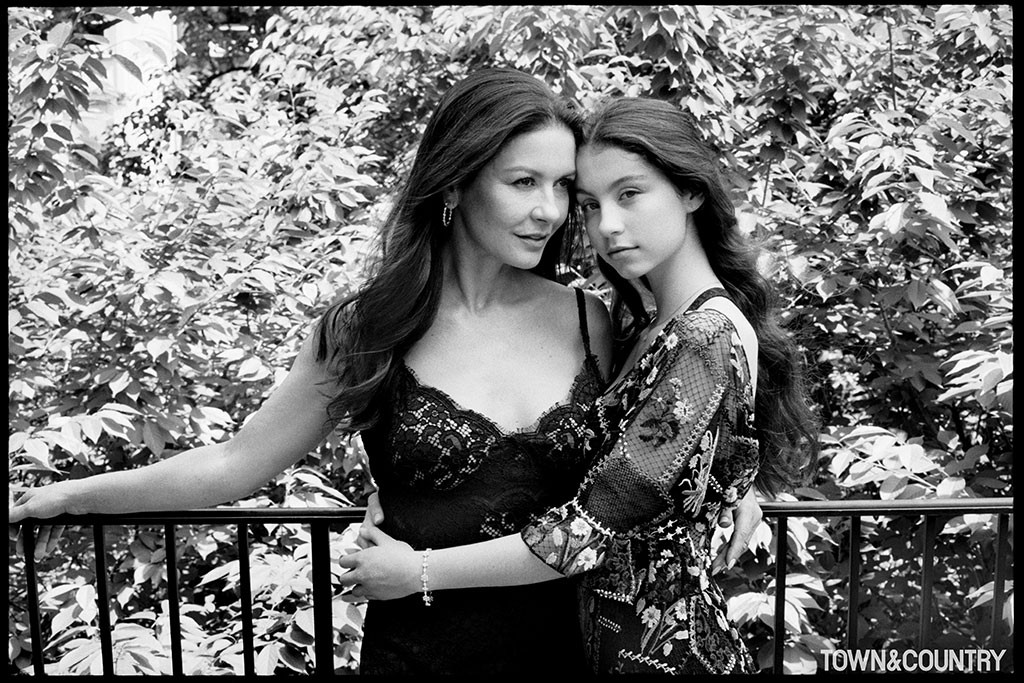 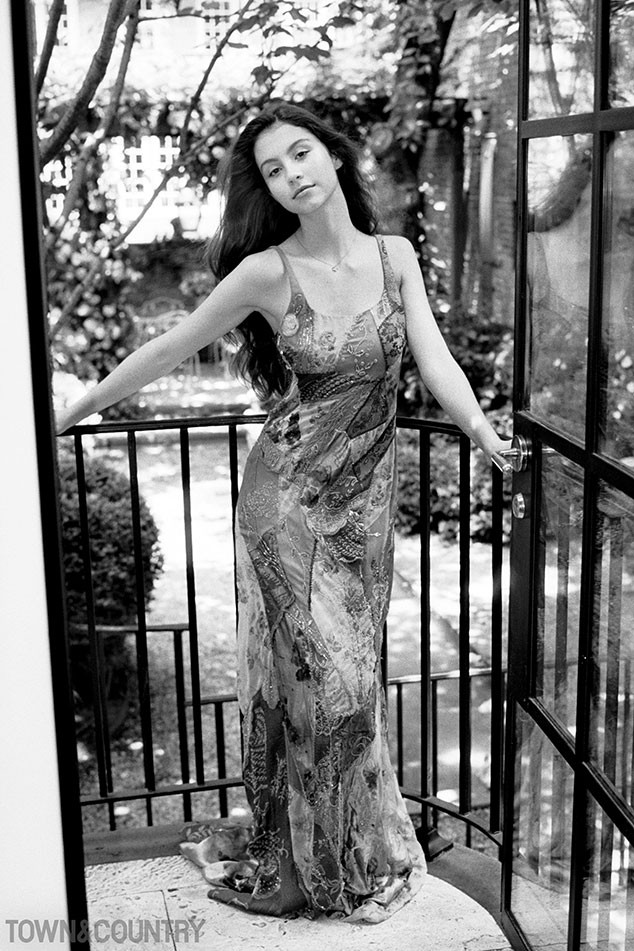 The shutterflies weren’t in her face from the hospital, however. Instead, the teen grew up in Bermuda, undoubtedly a hideaway in paradise for the youngster and her 17-year-old brother, Dylan, thousands of miles away from the Hollywood sign.

“I thought my dad was a pancake maker,” she told Town & Country. “I didn’t know he was an actor. Honestly.” One of the most famous in the industry, as a matter of fact. But, to the youngster, the two-time Oscar winner was her beloved dad, which made the tabloid fodder and quips about his age and health sting all the more.

“People would be like, ‘Your grandpa’s here to pick you up,'” she recalled of the taunts. Following Douglas’ cancer battle, Carys spotted a scary headline at the drugstore.

“There’s this picture of my dad and it’s like, Michael Douglas Cancer Again, Dying In a Month,” she recalled. “I just started crying. I was like, ‘Why didn’t my parents tell me this?!’ Only it wasn’t true. People just always want a story to tell.” 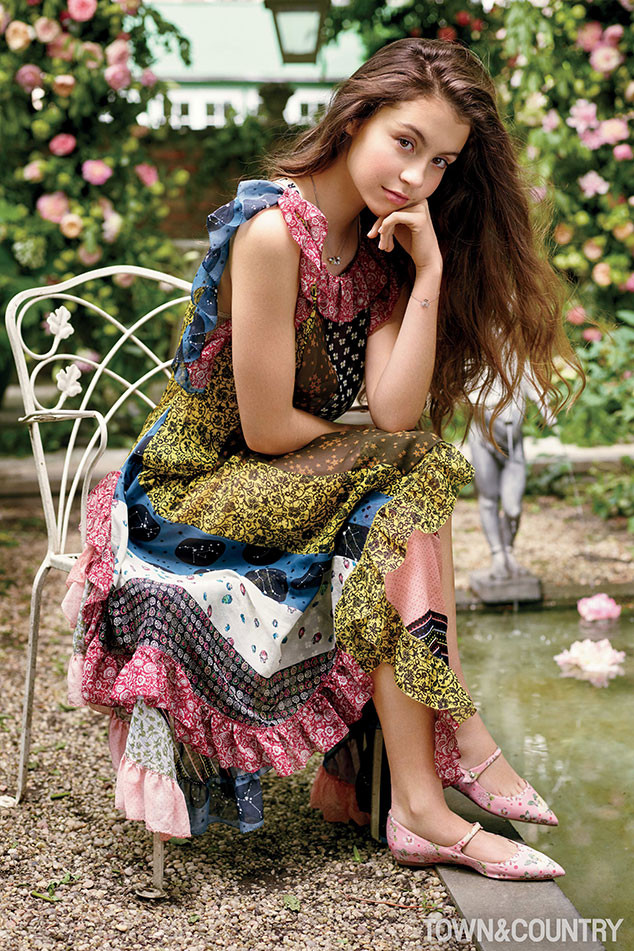 Meanwhile, the student with dreams of acting and medical school is setting out to write her own story with less focus on the “Douglas Dynasty” epithet.

“I feel I need to constantly prove myself to people—that I am not just my parents’ daughter,” she told the magazine.

No matter what Carys sets out to accomplish, it sounds like her famous mom and dad will be happy as long as she’s the good person they’ve raised her to be.

“There’s nothing worse than a privileged kid without manners,” Zeta-Jones told the magazine. I drilled it into them like boot camp. The teenage years… She knows she cannot roll her eyes at me, or huff and puff around me. I never did it to my mother, and she’s not doing it to me.”

As Carys noted, “My parents do a really good job of reality-checking me and being like, ‘Look around you. The life you have is extraordinary.'”