CBS pulled the plug on Kevin Can Wait and now they’re revealing why.

“The numbers,” Kelly Kahl, the CBS Entertainment president told Deadline about why the network decided to cancel the series after two seasons. “It was a strong show for us, it’s had a lot of decline this year, it was heading in the wrong direction. The numbers were going down as the year went on and looking forward, it didn’t look like a show that was going to be strong enough to anchor a night for us going forward.”

After season 1, the network and star Kevin James decided to kill off Erinn Hayes character and replace her with James’ King of Queens costar Leah Remini. However, that decision didn’t pay off, CBS EVP Thom Sherman admitted. “The show made a choice at the beginning of this year, we agreed to go along with it, and unfortunately the audience did not respond to it,” he said.

In October, James told New York Daily News about the decision to kill off Hayes’ character, admitting he didn’t have any fresh ideas. 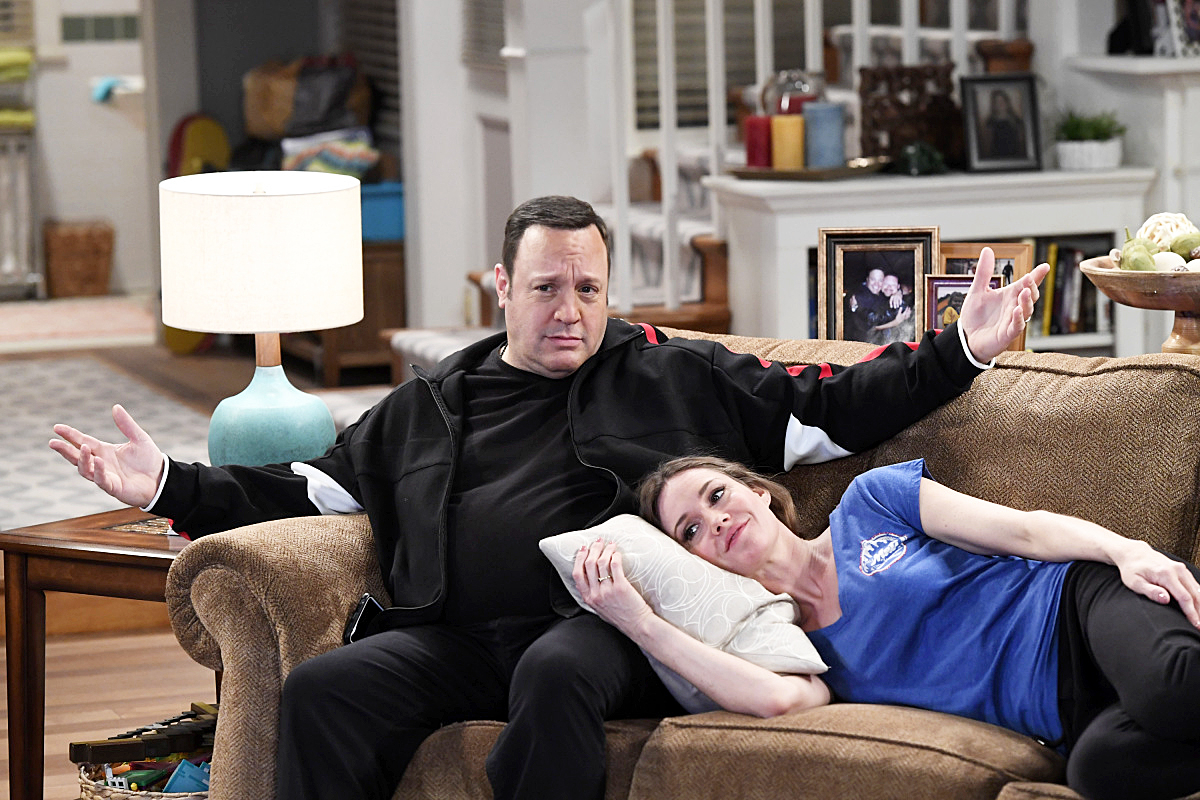 “I get that people are like, ‘Whoa, why would you do this?’ But it really felt like a thing like this was needed for this show to drive forward,” he said, explaining that they wanted the lead to be a single father. “The plot of the show didn’t have enough drive. If we got through a second season, I wouldn’t see us getting through a third one … we were literally just running out of ideas.”

Executive producer Rob Long backed up the thought, hoping for a tone change.

“The goal was to give Kevin’s character a real drive and a real predicament [involving] how a family comes back together [after tragedy],” Long told TVLine in August. “Also, out of respect for the character of Donna — and certainly the way that Erinn Hayes portrayed her — it seemed like the only right and fair way to treat her character.”

After the news broke that the show had been canceled on Saturday, May 12, James shared his sentiments in an Instagram post.

“I want to say thank you to all the fans for the love and support. I was so blessed to be able to work every day with the most amazing cast, crew, writers and support team! Thank you all!” James, 53, wrote. “Thank you @cbstvstudios and thank you @sony for your constant dedication to the show. I wouldn’t trade this experience for anything in the world … Okay, maybe a season 3. Love to all.”