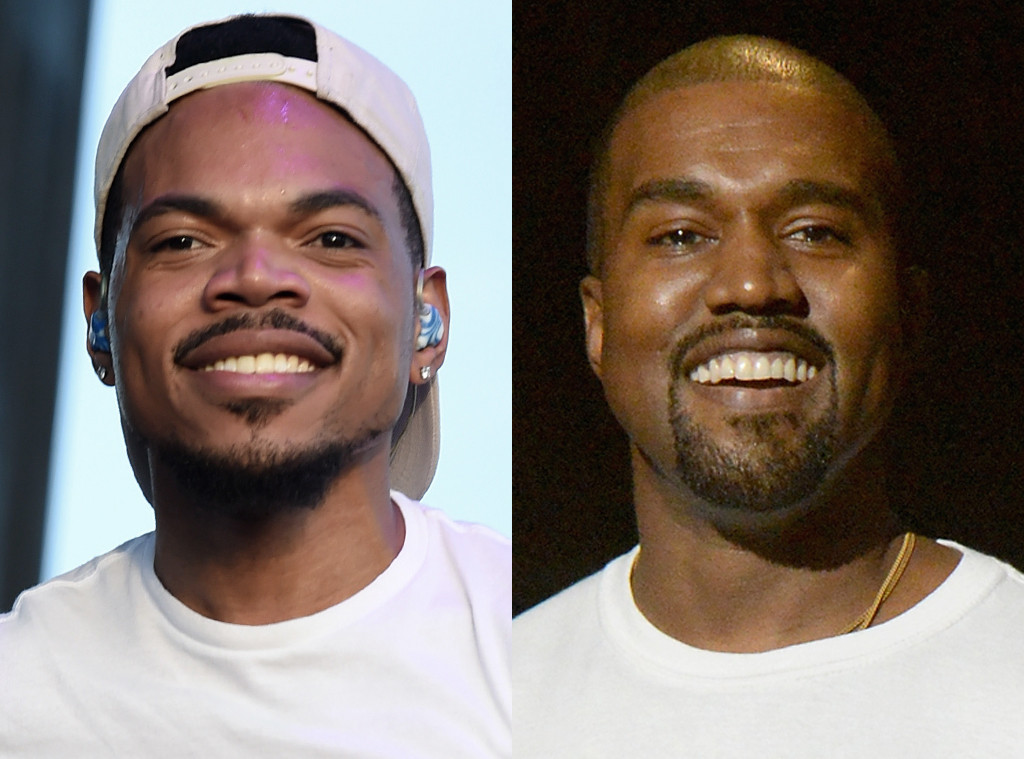 Want to attend one of Kanye West‘s Sunday services? Chance the Rapper is here to help.

The 26-year-old artist revealed how to score an invite to the top-secret event during Monday’s episode of Lights Out With David Spade.

“You have to know somebody,” he said.

After hearing that answer, David Spade jokingly asked if he could bring a “plus three.”

So, what are the Sunday services like? According to the Grammy winner, they’re “very, very Christ based.”

The Big Day star recently attended Kanye’s Sunday service in Chicago, where he performed “Ultralight Beam.” However, he isn’t the only celebrity to be invited. Brad Pitt, Katy Perry, Orlando Bloom and Sia are just a few of the other stars who’ve come to the service. Of course, Kanye always invites his famous family members. Kim Kardashian, Khloe Kardashian, Kourtney Kardashian, Kendall Jenner and Kylie Jenner have all attended the service. His daughter, North West, has even performed at the event.

“It’s honestly more like a healing experience for my husband,” Kim told Elle back in April. “It’s just music; there’s no sermon. It’s definitely something he believes in—Jesus—and there’s a Christian vibe. But there’s no preaching. It’s just a very spiritual Christian experience.”

Still, Kanye has given fans several glimpses into his services. He brought the spiritual experience to Coachella back in April, and his wife frequently posts footage from the services on social media. In addition, he’s set to release his new album, Jesus Is King, later this month.

Watch the video to see the interview.