Unbeaten in 12 starts over fences and five outings over hurdles, Nicky Henderson's superstar is long odds-on to successfully defend his crown in the two-mile showpiece. 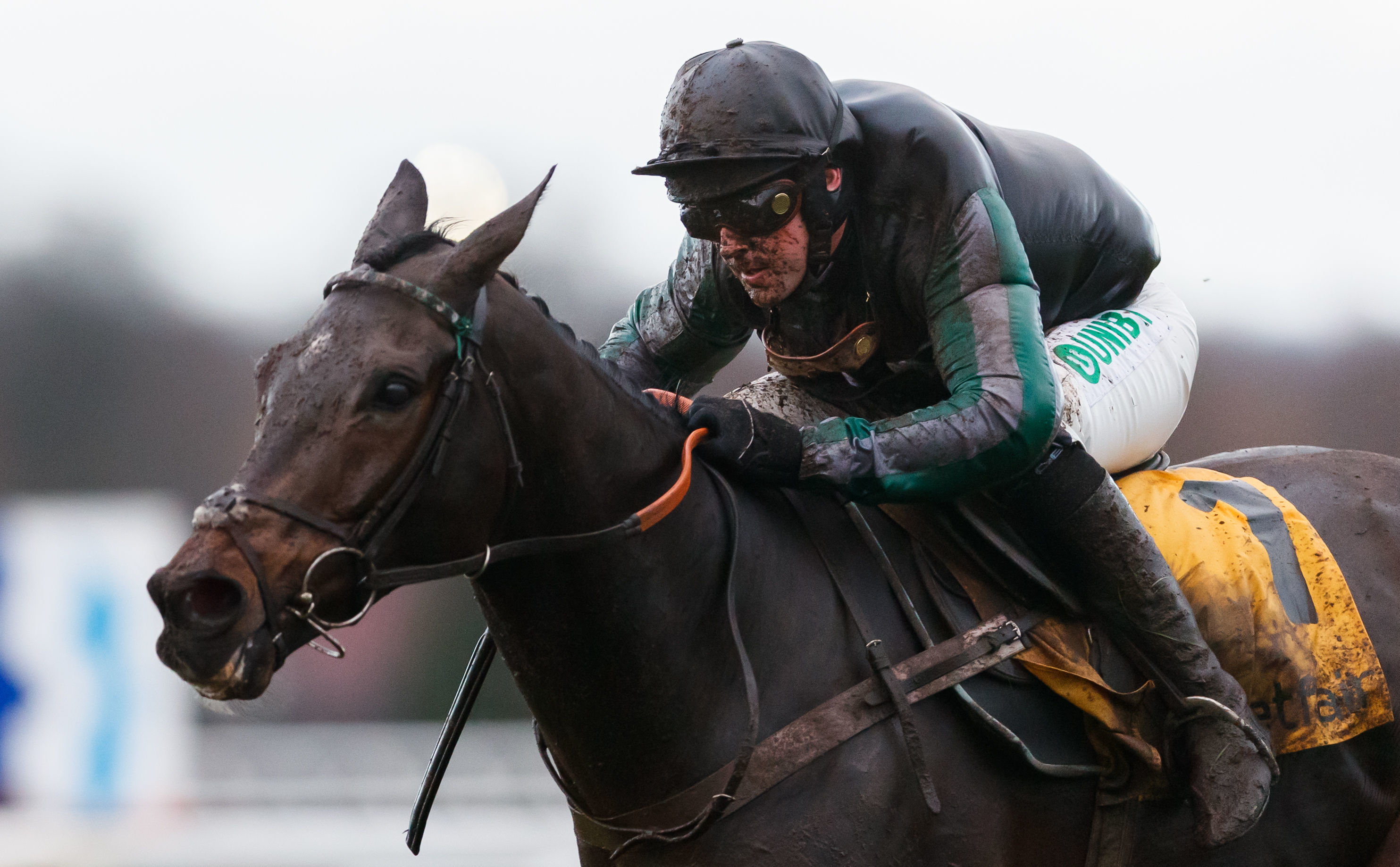 The nine-year-old is bidding for a fourth straight Festival success in all, having also won the Supreme Novices' Hurdle and the Arkle Trophy at Prestbury Park.

Altior's biggest threats appears to be trained by Willie Mullins.

The Closutton maestro has left in Min – who filled the runner-up spot behind Altior in the Supreme and in last year's Champion Chase – as well as Footpad and Un De Sceaux.

Tom George is set to saddle the admirable veteran God's Own, Harry Fry has left in Hell's Kitchen, Paul Nicholls is not ruling out running Politologue and Harry Whittington is represented by stable star Saint Calvados.