Maybe the Dawsey flame will keep burning! Five days after Chicago Fire’s Monica Raymund announced that she will not be returning to the NBC drama for its seventh season, creator Derek Haas broke his silence about the departure.

“Monica let us know in plenty of time that she was going to move on to new endeavors, but I hoped and still hope that this is not the last time you will see Gabby Dawson,” Haas tweeted on Sunday, May 20, during a Twitter Q&A with fans. “I don’t have to tell you, but Monica is amazing, and I don’t accept this is the end for her character.”

And no, that doesn’t mean he’d cast a new actress as Dawson. “Never,” he replied to a fan who asked about a possible recast of the character that was introduced during the pilot of the show in 2012.

As far as the Dawsey story line – the marriage between Gabby Dawson and Jesse Spencer’s Matt Casey – Haas still has plans. 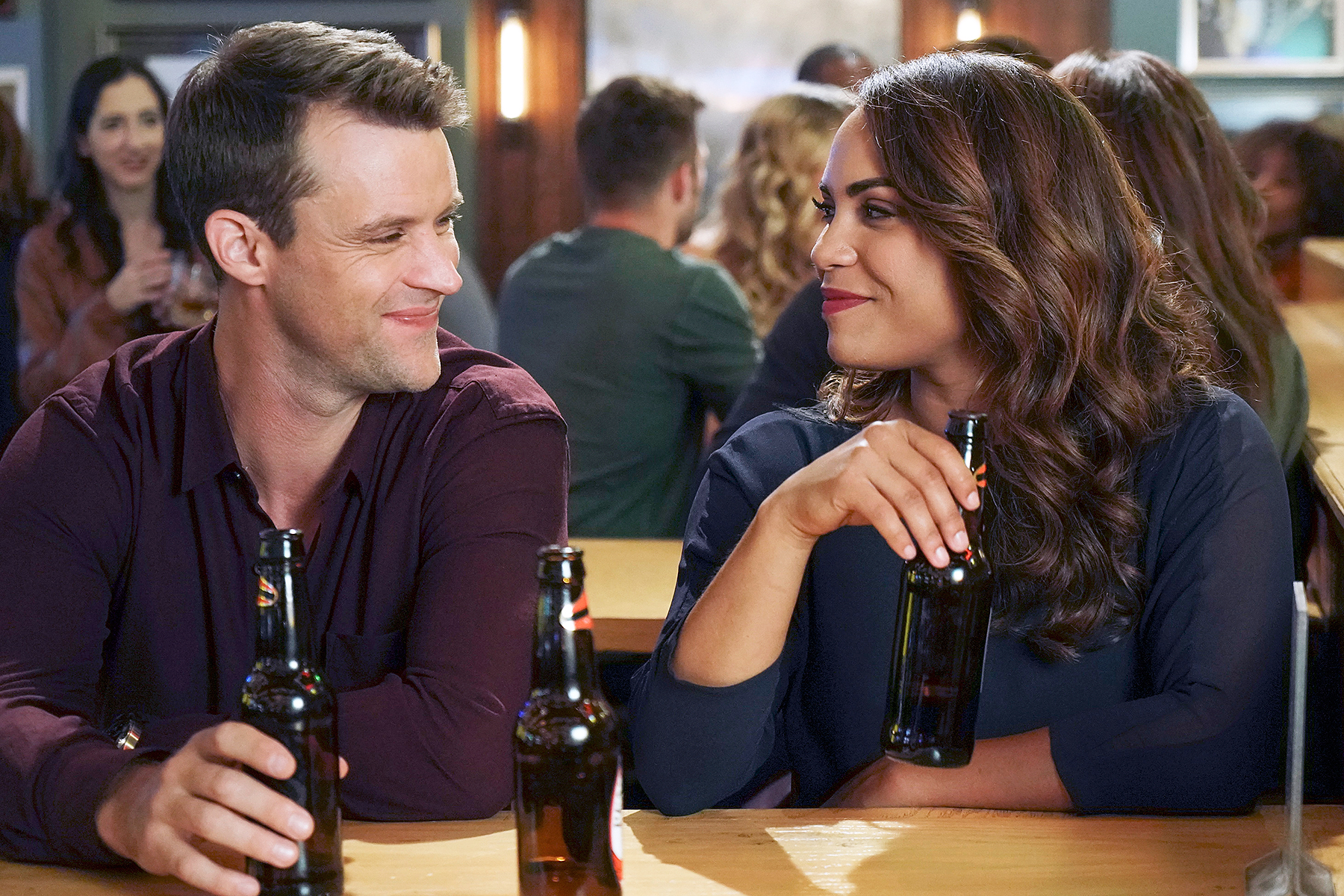 “It’s not the end as far as I’m concerned. It may not happen right away, but there is more of that story to be told,” he tweeted. “I hope we keep going for seasons to come and get a chance to tell it. I won’t stop hoping if you won’t.”

During the May 10 finale, the couple disagreed about having children and Dawson took a job offer in Puerto Rico, behind Casey’s back. On May 15, the 31-year-old actress revealed on Twitter that she would not be returning. “I am so thankful for the journey and especially to all of you for watching, but I have made the decision that it’s time for me to move on to the next chapter in life,” she wrote in a letter.

Following the finale, Haas revealed to Us Weekly that he was hopeful for the couple. “I would love to be able to go to Puerto Rice and shoot for a week. Get Casey there, have Dawson there, but I can’t make any promises. I have no idea,” Haas said after the episode. “I can see that episode in my head but I don’t know if we’re going to be able to do it.”

Spencer also revealed during our Watch With Us podcast that he believed the couple belonged together, but understands that “things happen in life,” so if they don’t work, he gets it. “That’s the sadness of it, but I think they know that they’re a good couple together and they’ve been through a lot. It’d be sad to see something like a baby comes up, they can’t figure out or move around or work together on … it is kind of tragic,” he told Us at the time. “If the relationship couldn’t last, then it would be good for Casey to be single and focus on being a firefighter again. I think, taking time to take a step back from relationships and to gather himself again … they’ve seen a lot of tragedy so they’re good at picking up the pieces and moving on. I’d like to see Casey be a single guy and really focus on his job and do what he does best.”

Chicago Fire returns to NBC in the fall.