When one couple’s great, the other’s cracking. That was the case on Chicago Fire’s season 6 finale. While Stella (Miranda Mae Rayo) and Severide (Taylor Kinney) finally got a happy ending – he deserved one – Dawsey was not so lucky. After learning that having a baby would be a huge risk, Dawson (Monica Raymund) told her husband Casey (Jesse Spencer) that she wanted to try anyway. He refused, suggesting adoption instead. She then refused because of their history with Louie. So, in an impulsive move, she made a huge change, telling Chief Hatcher that she’d like to join the relief efforts in Puerto Rico.

Starting with the positive, cocreator Derek Haas admitted to Us Weekly that Severide had been through enough and while having Renee (Sarah Shahi) was a nice twist, he wanted Kidd and Severide to be together at the end of the season. “When we look at our board for the season, we look at what’s going to be our shocker, our upswing and heartbreak. It was definitely Severide’s turn after the last few seasons of having really tough romance-enders and best friend! We’ve been building them all season,” he said. “I do think Severide has a nature-nurture problem that comes with the territory when he’s dealing with relationships. But Kidd is special… I really like them together.”

And while Stellaride got the upswing it looks like Dawsey got the heartbreak. But will Dawson really go to Puerto Rico and will Casey follow her? 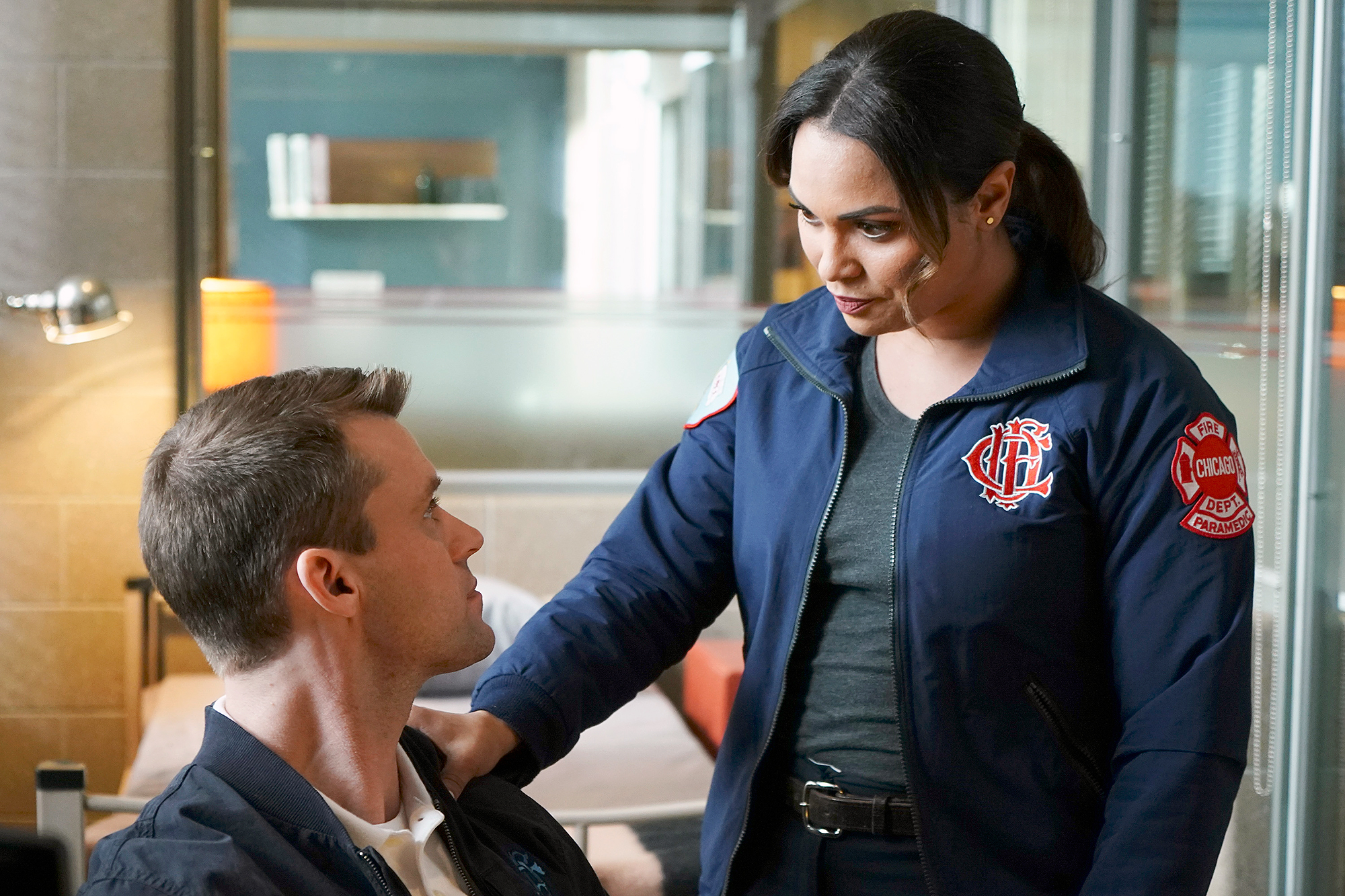 “I would love to be able to go to Puerto Rice and shoot for a week. Get Casey there, have Dawson there, but I can’t make any promises. I have no idea,” Haas noted. “I can see that episode in my head but I don’t know if we’re going to be able to do it.”

However, the conversation of children isn’t going anywhere anytime soon. “This issue is as big as you can have as an obstacle in a relationship. Since the very first episode, Casey has talked about wanting to be a father. She gets emotionally raw about the way that that could happen. It’s not thought out. It’s impulsive. It’s not even rational or how you should be thinking about these things but that’s what life does,” he added.

Chicago Fire has been renewed for a seventh season at NBC.