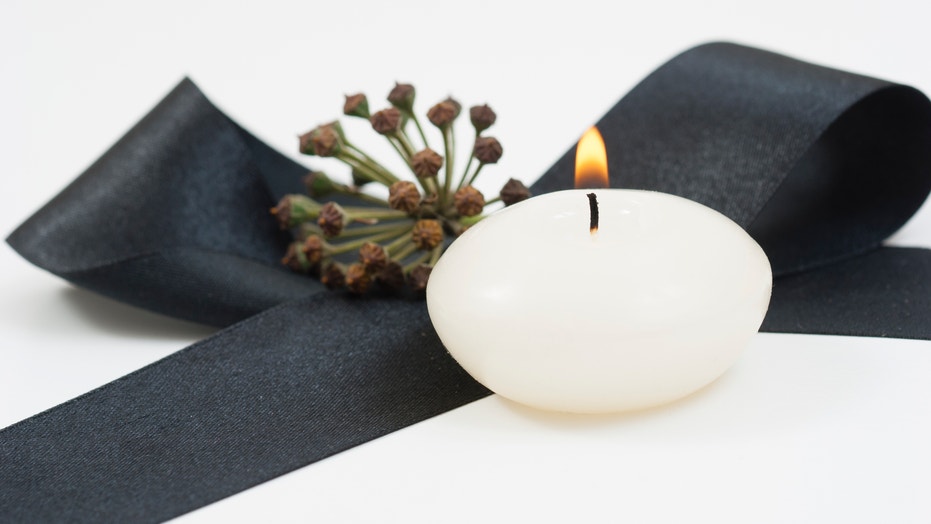 A Chicago woman’s obituary has gone viral for all the good advice it includes. What makes it particularly special is that she wrote the obituary herself before she died.

Stacy Lois Oliver died on Oct. 4 at the age of 52. According to the Chicago Sun-Times, she died of multiple system atrophy, or MSA, a progressive neurodegenerative disorder, about two years after she was diagnosed with it.

Her husband of 21 years, Jeff Oliver, told Good Morning America that she decided to write her own obituary after doctors told her that there was no cure for MSA.

BILLBOARD MUSIC AWARDS PAY TRIBUTE TO EDDIE VAN HALEN: ‘A TRUE GIANT WAS TAKEN FROM US’

"She knew the disease was going to start taking more and more of her away," he told the morning show. "While she had it, she decided to get her thoughts out quickly."

Among those thoughts were inspiring life lessons.

She encouraged people to enjoy the moment.

“If you want to do it, give something a try, try it, taste it, go there," she said. "Take it from me, I'm dead. Eat the Danish, go to the show, laugh out loud. Love one another and you'll never know what you'll find.”

Stacy also wrote about her life and described herself as a lifelong Chicagoan.

“I've worn many hats, professionally: I've done improv, worked at Henri Bendel when it was here, sang in clubs and cabarets, and for 21 years worked at Northwestern University,” she wrote.

JIMMY KIMMEL PAYS TRIBUTE TO REGIS PHILBIN AHEAD OF ‘WHO WANTS TO BE A MILLIONAIRE?’ PREMIERE

She also enjoyed plays and musicals and “loved participating at my Temple Beth Israel,” she wrote.

Though Stacy wrote about many relationships — with her mom and many of her friends — she spent the most time talking about her husband Jeff, whom she married in 1999.

She described him as her best friend and the love of her life.

“He's kind, likes a pun, has a super-distinctive laugh (he gets his giggle on every morning watching funny shows), and is so handsome (he grew his beard for me before we were married and always kept it.)” she wrote. “He'd take me anywhere I wanted to go and went to all the events I planned. I was real with him and forever grateful that he shared his life with me.”

Jeff also dearly loved his wife, describing her to GMA as “sunshine warming you up.” 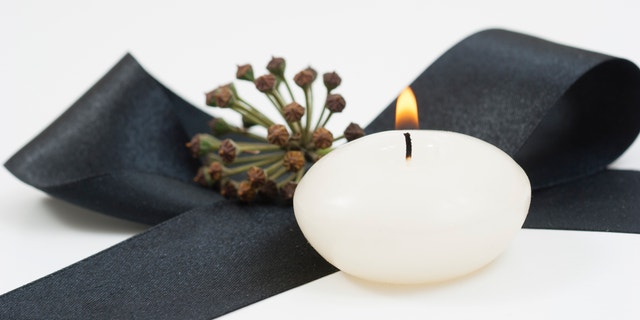 Stacy Lois Oliver’s obituary — which she wrote herself — has gone viral for its wise advice. (iStock)

"Even though now is a tough time, I still see how she is affecting people and it brings me comfort," he told the show. "I was lucky to be in that sunshine for that long so I'm a pretty lucky guy."