The horror scenes have been uncovered by Humane Society International (HSI) in an investigation of 13 Chinese fur farms between November and December 2020. Shocking pictures and videos show mink, raccoon dogs and foxes crammed in rows of tiny wire cages.

Raccoon dogs can be seen dying slow and agonising deaths after being electrocuted.

Stressed foxes repeatedly pace and spin around their barren cages.

Animals are even skinned in front of their cage mates, with carcasses dumped in piles. 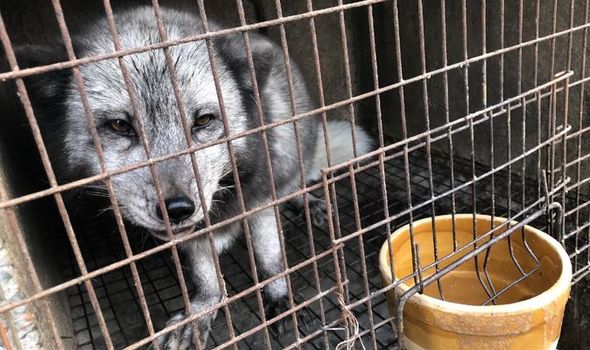 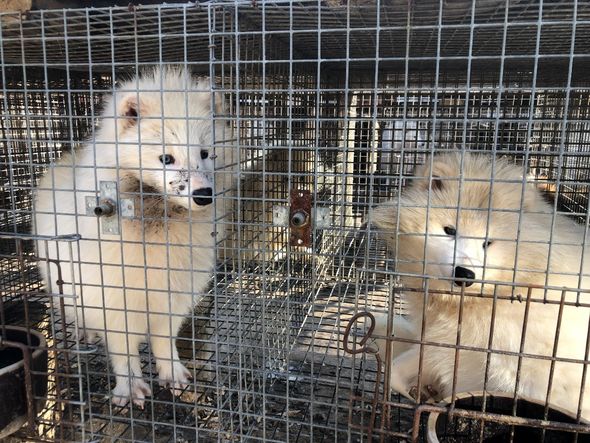 The charity claims basic biosecurity measures were not being followed despite the coronavirus pandemic, which has seen outbreaks at fur farms.

One farmer admitted that meat from animals slaughtered for fur was being sold to local restaurants for human consumption, according to HSI.

Claire Bass, executive director of HSI UK, said: “This is the sickening reality of life and death for animals on fur farms, a million miles from the glamorous image the fur trade tries to portray.

“It is heartbreaking to know that the first and only time these raccoon dogs see the world outside of their cage is the moment they are wrenched from it with the agony of a high voltage electric shock paralysing their bodies. 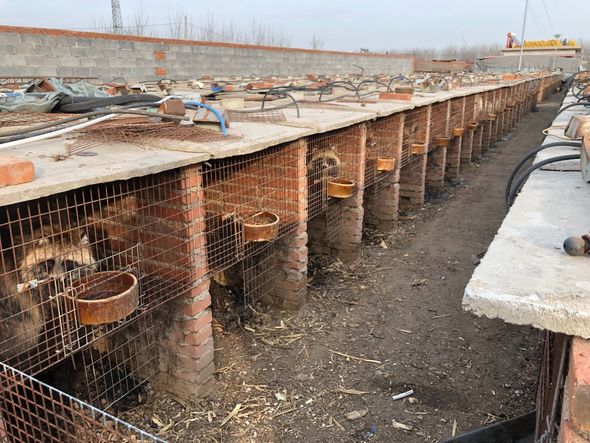 “In addition to the cramped conditions, our investigators also witnessed an almost total lack of disease control and health protection measures on fur farms, which is extremely worrying considering that mink, raccoon dogs and foxes are all capable of contracting coronaviruses.

“The UK imports millions of pounds worth of fur from China as well as many other countries, and there is absolutely nothing to stop fur from farms just like those we filmed at from being sold in UK shops and webstores.”

Professor Alastair MacMillan, HSI’s veterinary adviser, added: “The animals in this video are being subjected to violent and chaotic electrocution in the body and not in the brain, which means they are highly likely to have experienced several minutes of extreme physical pain and suffering, like heart attack symptoms.

“Instead of instant death, they are likely to have been immobilised by the electric shocks but remain conscious and feel the intense pain of electrocution.” 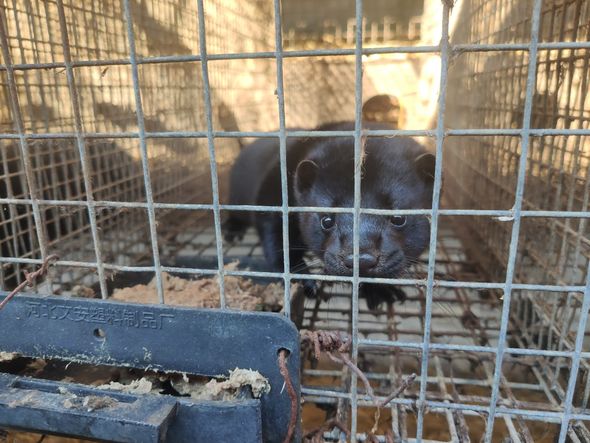 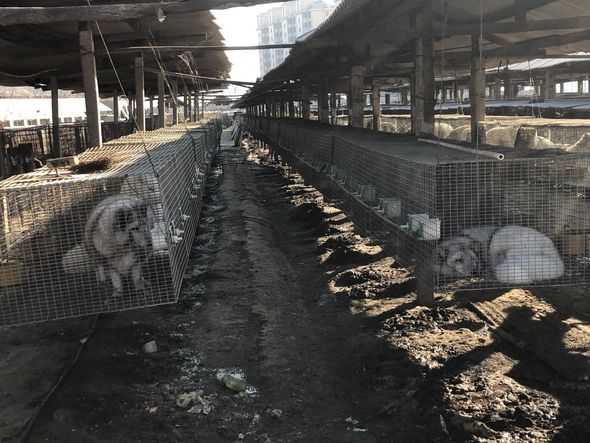 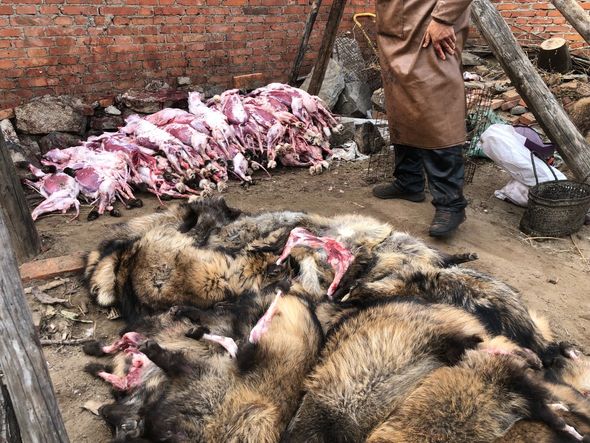 The investigation is part of HSI’s #FurFreeBritain campaign which is calling for a ban in the UK on the sale of imported fur.

Fur farming has been banned in England and Wales since 2000 and in Scotland and Northern Ireland since 2002.

But in 2019 the UK imported £55,928,562 of fur from other countries, including £5.3 million from China which is the world’s largest fur exporter, according to HMRC data. 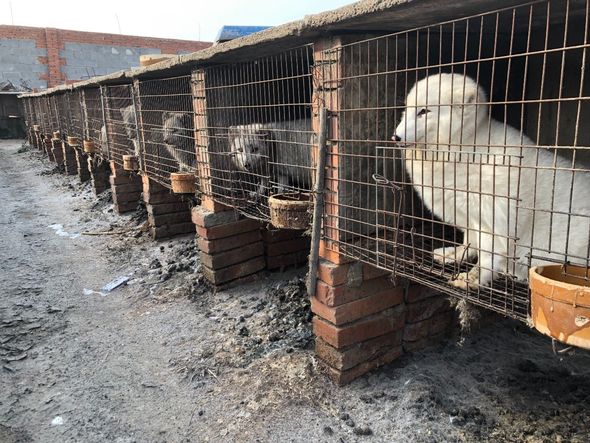 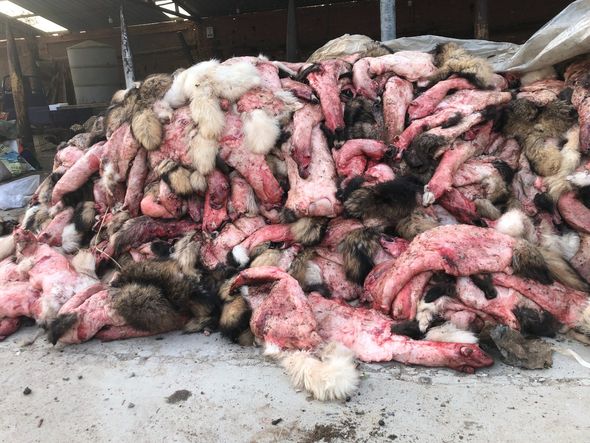 “The UK Government can’t close fur farms overseas, of course, but it can stop the UK providing a market for fur, so we welcome signs that the Government is serious about banning fur sales.

“Such a ban would send a clear message that we won’t be trading in animal cruelty for the sake of frivolous, outdated and unnecessary fashion accessories.”

A Defra spokesperson said: “We have some of the highest welfare standards in the world, and that is both a source of pride and a clear reflection of UK attitudes towards animals.

“Fur farming has rightly been banned in this country for nearly 20 years.

“Now our future relationship with the EU has been established we have an opportunity to consider further steps we can take in relation to fur sales.”