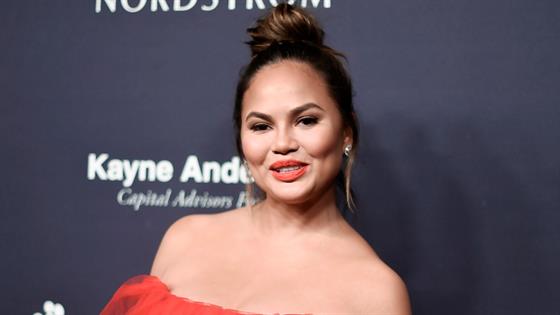 If you’ve spent the day rocked by the revelation that we’ve pronouncing Chrissy Teigen‘s last name all wrong all these years, you’re not alone.

E! News’ Giuliana Rancic caught up with Teigen and her hubby John Legend on the red carpet at the 2018 Emmy Awards, where she grilled the couple on the shocking social media admission.

“So do you want us say Tee-gen? Because we want to get it right,” Rancic asked.

After some consideration, Teigen made her declaration: “Tee-gen. Sorry, dad!” 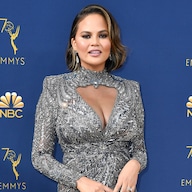 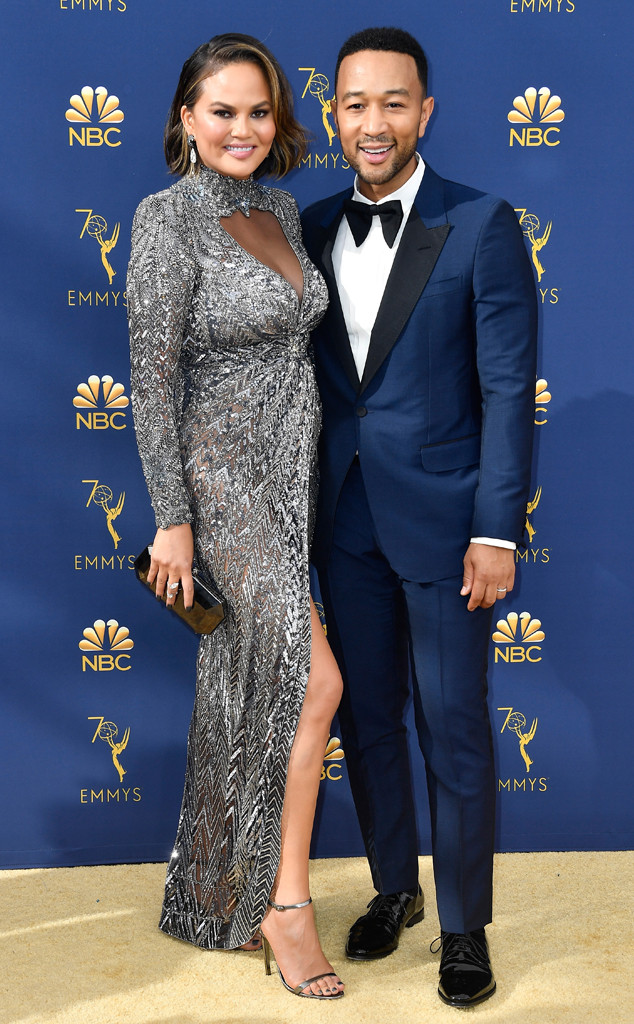 Legend, nominated this evening for Outstanding Lead Actor in a Limited Series or TV Movie for his work in Jesus Christ Superstar Live in Concert, explained further. “I think for consistency, we’re going with tee-gen,” he said. “But tie-gen is the official, authentic Norwegian name.”

There you have it!

Rancic also spoke to the couple about Legend’s newly-won EGOT status, achieved after his role as executive producer on the NBC special meant he took home the award for Outstanding Variety Special (Live) at last weekend’s Creative Arts Emmys.

“Pretty cool,” Legend said as he watched back the social media post of him adding his Emmy to his other awards. “It’s so cool because just seeing them all together and thinking about all the stories behind all the Grammys and the people I worked with and all the fun we had, it’s pretty cool seeing it all together up on that shelf.”