Everyday ageism: FEMAIL columnist CHRISTA D’SOUZA, 59, argues age apartheid, subtle or not, has no place in a society as supposedly ‘woke’ as ours

It’s the last tolerated prejudice. But Femail’s had enough. It’s time we called out those day-to-day moments when we’re patronised for no longer being young…

A group of old university friends decided to go out for supper the other night to a new restaurant nearby.

It had been recommended to me by a friend’s son: excellent food and competitive prices have made it an unsurprising magnet for the under-30s. 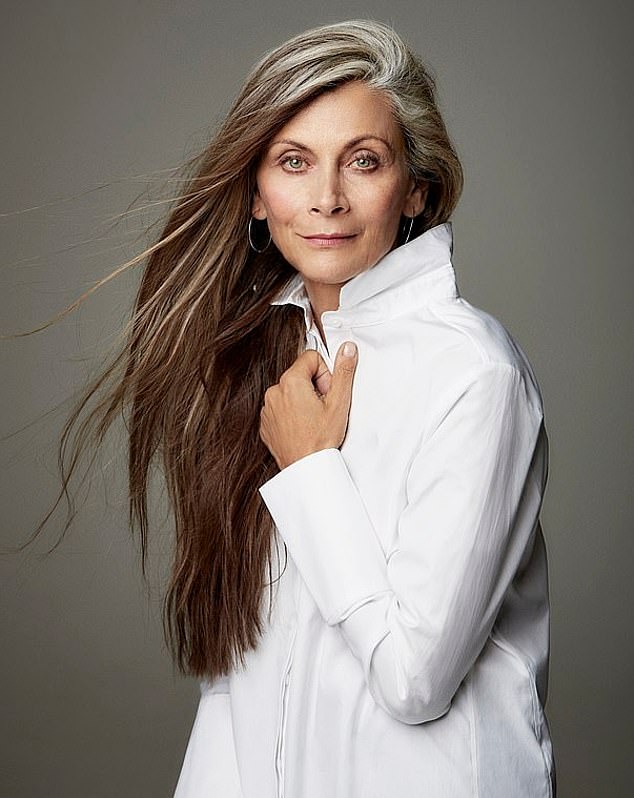 CHRISTA D’SOUZA, 59, argues age apartheid, subtle or not, has no place in a society as supposedly ‘woke’ as ours

So we got there and, yes, given that almost all of us at the table were born in 1960, we were clearly the oldest party in the room. Which shouldn’t have been an issue — of course it shouldn’t.

But the way the hostess completely ignored us when we arrived bang on time, then herded us into the corridor to wait for our table when it was clearly ready; and the way our waiter appeared to roll his eyes when we collectively used our phone lights to read the menu, somehow told a different story.

Objectively we were perfect customers, paying with just the one card (as opposed to six, the preferred payment method of most millennials) and leaving a 17.5 per cent tip.

But we won’t be back. Their loss, I say, but if the proprietor is reading this: age apartheid, subtle or not, has no place in a society as supposedly ‘woke’ as ours.