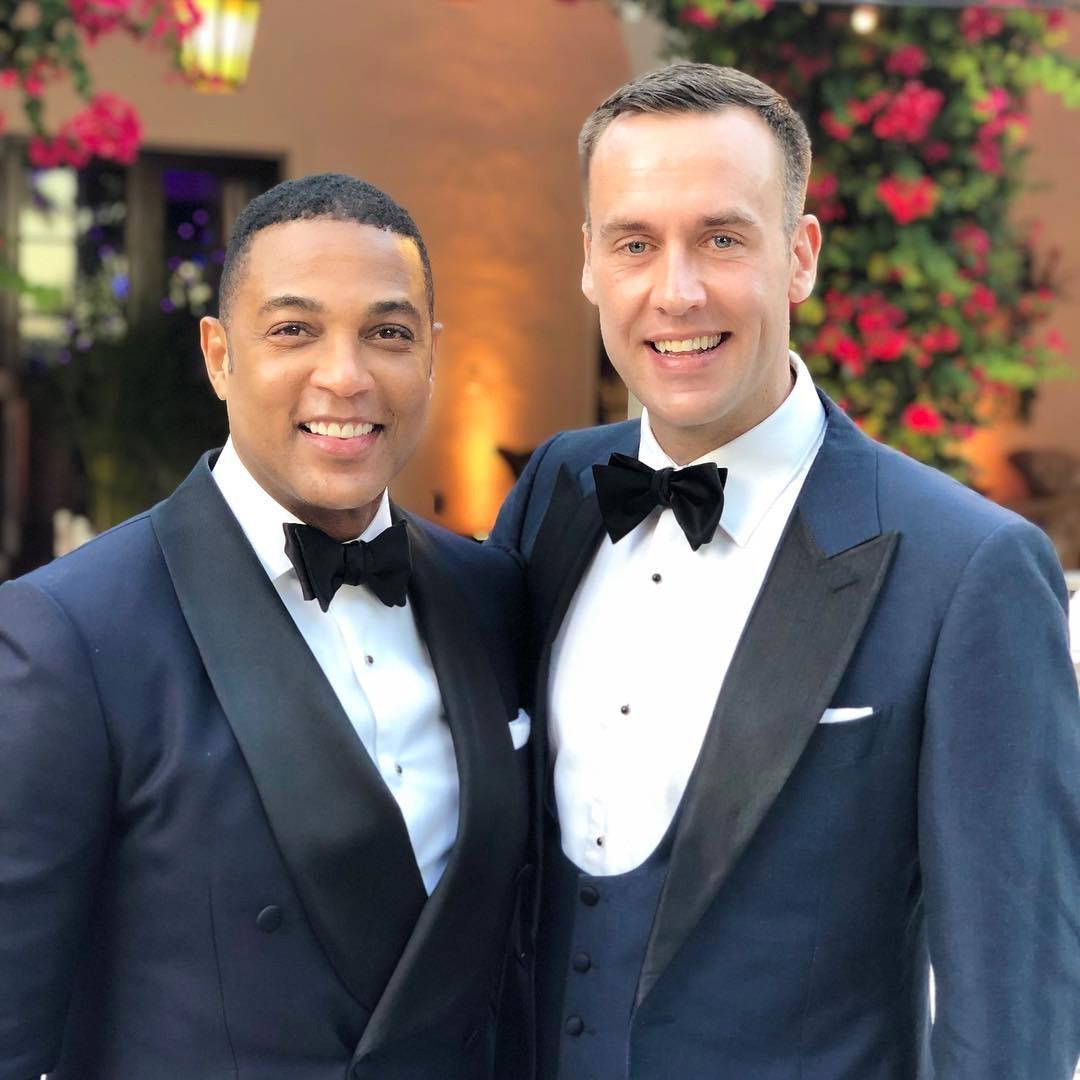 “He said yes!” Malone wrote on his Instagram Story.

He proposed to Lemon after the two celebrated his 35th birthday with friends.

A hilariously drunk Lemon had announced during a live New Year’s Eve broadcast on CNN at a bar in New Orleans in 2016 that he was resolving to be “less self-centered” and open to finding a relationship in the new year. 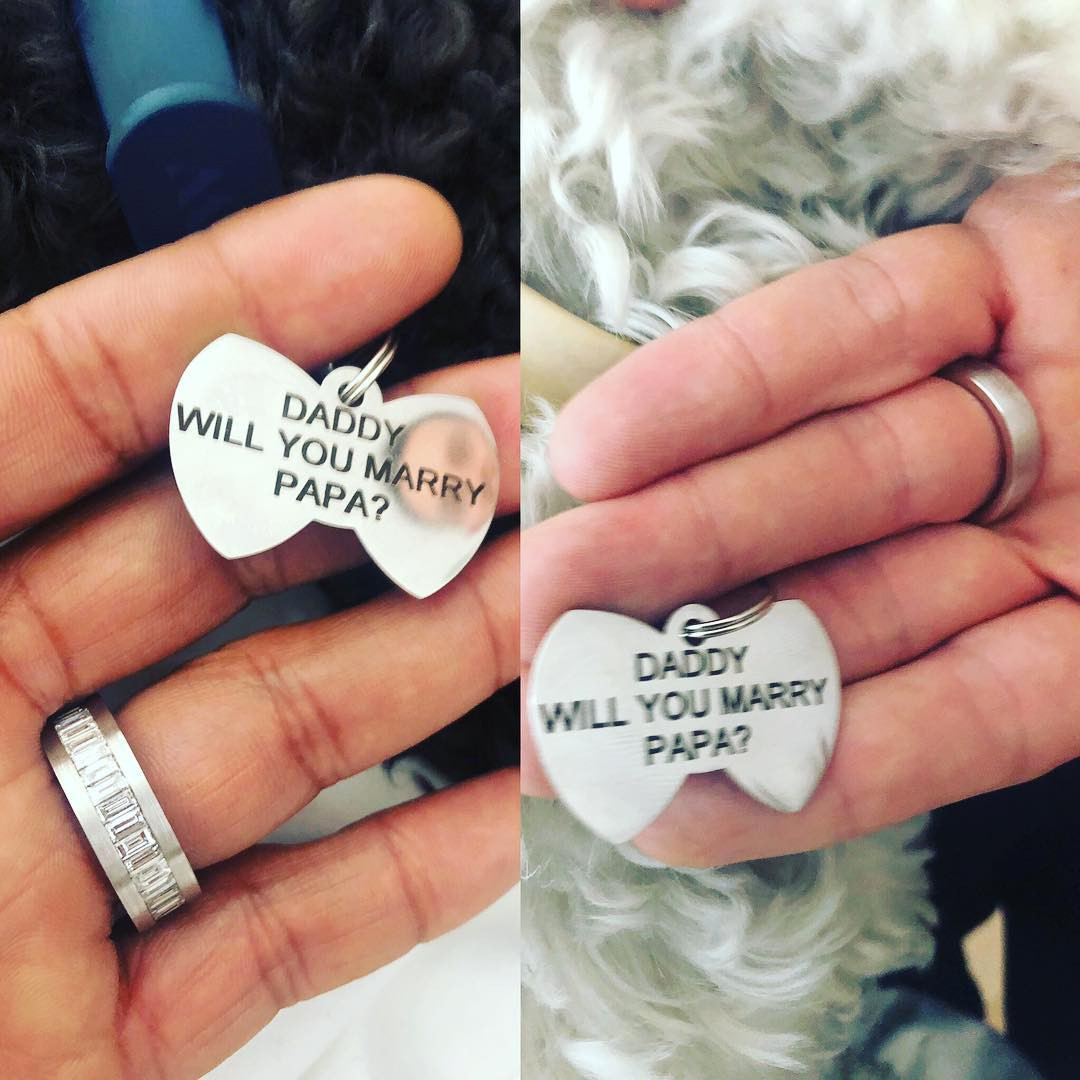 He had just started dating Malone a few months prior, and his partner accompanied him at the bar.

The following year, Lemon and co-host Brooke Baldwin returned to the same spot for another live New Year’s Eve broadcast, where he broke into song and declared that he had in fact found love in 2017.