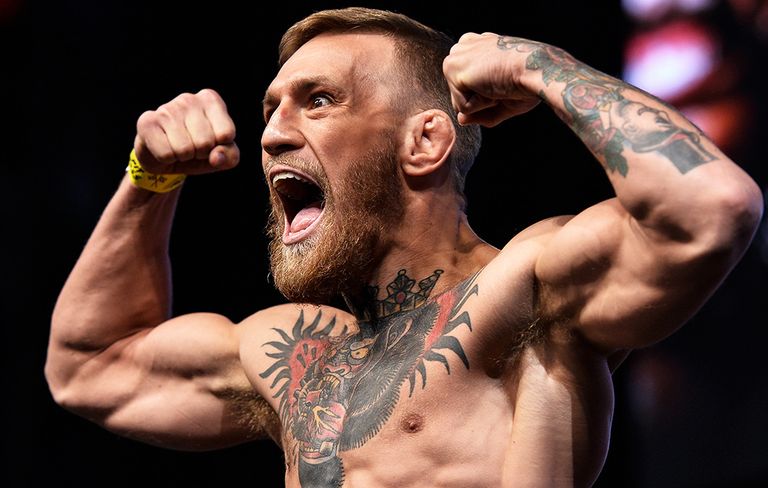 As part of a plea deal arranged with the Brooklyn District Attorney’s Office, the MMA fighter — who only kind of, sort of apologized for his actions — pled guilty to just one violation of disorderly conduct, ESPN reports. He’d been facing 12 possible criminal charges before striking a plea deal, including two counts of felony criminal mischief.

Besides not serving any jail time, here’s what is — and isn’t — going to happen to McGregor, according to ESPN:

In case you need a refresher, McGregor crashed the UFC 223 Media Day and threw a hand dolly through the window of a bus carrying a group of fighters.

Michael Chiesa, who sustained multiple cuts to his head during the attack — and whose upcoming bout was cancelled as a result — recently called out McGregor for screwing him out of a shot at glory.

“He fucked me out of a title shot — I’ll tell you that much,” Chiesa said in an interview shared on YouTube.

“I don’t really have too many kind things to say to [McGregor],” he added. “You work your whole life for those kinds of opportunities.”