A Notorious new neighbour! Conor McGregor takes his mind off his legal woes by splashing £1.3M on a luxury villa in Marbella – complete with a customised gym, wine room and home spa

Conor McGregor appears to have found an exciting distraction amid his legal woes, in the form of a new £1.3M luxury villa in Marbella – part of a new £15M development for the super rich.

The Dublin-born MMA star, 29, has reportedly snapped up a property in the small and exclusive development set on the La Resina country club estate in Marbella.

Villas are said to have been meticulously designed to adapt to today’s lifestyle, combining the latest home smart technology, a lift throughout all floors, a wine cellar and pool access from rooms.

Each villa is situated front on the 4th, 5th and 9th holes of the La Resina Golf Course which is in the heart of the Golden Triangle, between the white washed old town of Estepona and the luxurious port of Puerto Banús.

An outdoor lounging area at Conor McGregor’s new Marbella villa offers uninterrupted views of the golf course, the Mediterranean across to the north coast of Africa

The entrance to the £1.3M property features and LED lit driveway and a stunning water feature

Floor to ceiling windows in the open plan living space allows light to flood the property and flood every corner, thanks to glass walls and room dividers 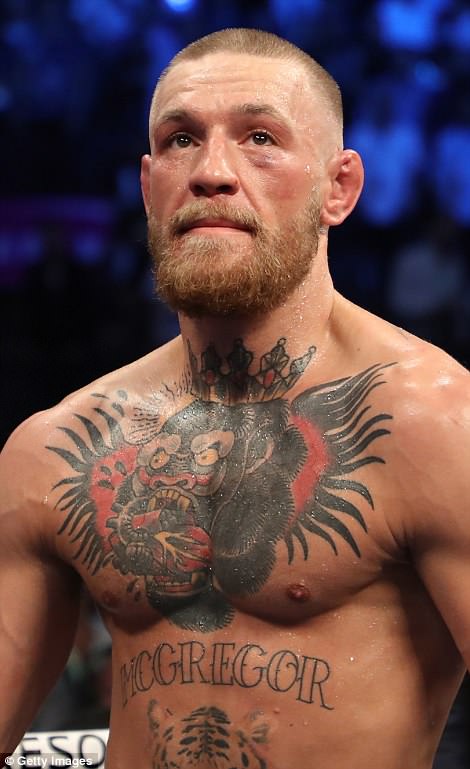 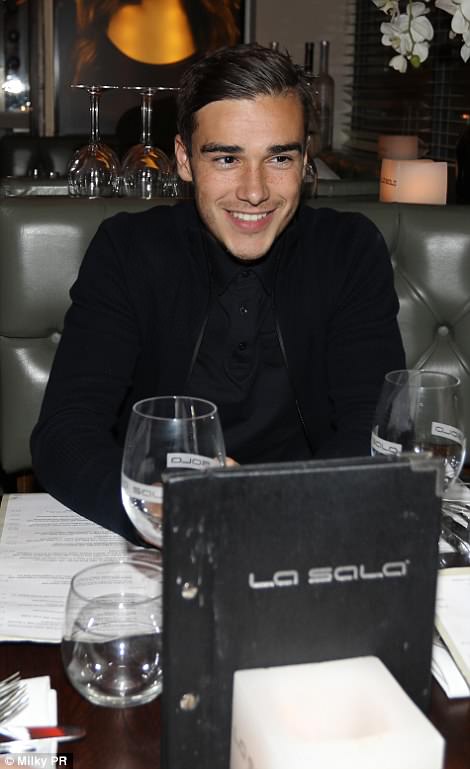 The Dublin-born star can afford to splash out after turned his loss last year against Floyd Mayweather into a £77M payday. Footballer Harry Winks, 21, has also fallen in love with the development and is a brand ambassador

McGregor and his family can enjoy evenings around sunken fire pits and outdoor lounge areas alongside the infinity pool, while the master bedroom has direct access to the pool.

The smart home has an automation system throughout to control features such as lighting, air conditioning and entertainment systems.

Conor will no doubt be making use of the option to have a customised gym fitted, while the property also boasts a home spa.

Privacy switches on the bathroom windows allow sea views while relaxing in the bath tub.

Residents can watch the sunrise from a private infinity pool or enjoy relaxing in the sunken lounge area, around the fire pit

Harry Winks, 21, is one of a number of stars who have fallen in love with the new property development on the La Resina Golf resort on the Costa del Sol coast and is even an ambassador for the development.

Both he and former US Open golf champion Michael Campbell have put their backing to the uber fashionable estate called The Heights, which consists of just eleven £1.3 million private villas.

The Kiwi golfing star now lives with his family in Marbella after retiring recently, having won the 2005 US Open and the £1 million richest prize in gold, the HSBC World Match Play Championship in the same year.

Owners have the option of customising their own recreation areas, and a gym is no doubt top of the list for McGregor

Both he and Winks have became ambassadors for the Heights and are amongst a group of elite sportsmen connected to the development.

The property will no doubt be a welcome bolthole for McGregor who has been charged with criminal mischief and assault in the US and is currently on bail of $50,000 (£35,000).

Last month, he was caught on camera throwing a metal dolly at a bus full of MMA fighters, injuring one of them in the face, in Brooklyn, New York City. 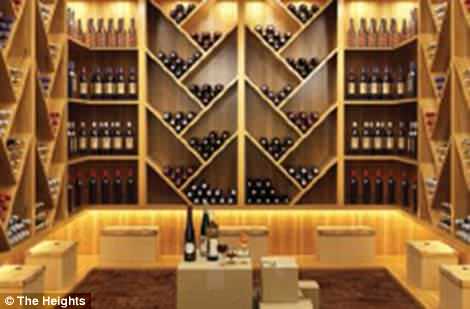 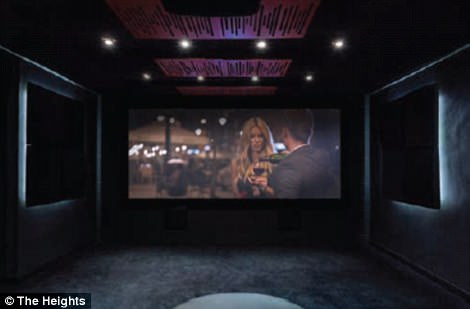 If convicted on all charges he faces up to seven years imprisonment.

The former champion turned himself in to police after footage emerged showing him hurling what appeared to be guard rail against a bus at Barclays Center in Brooklyn, smashing one of its windows.

McGregor became the sporting success story of 2017 having turned his loss against Floyd Mayweather into a £77M payday, just four years after surviving on dole payments of €188-a-week.