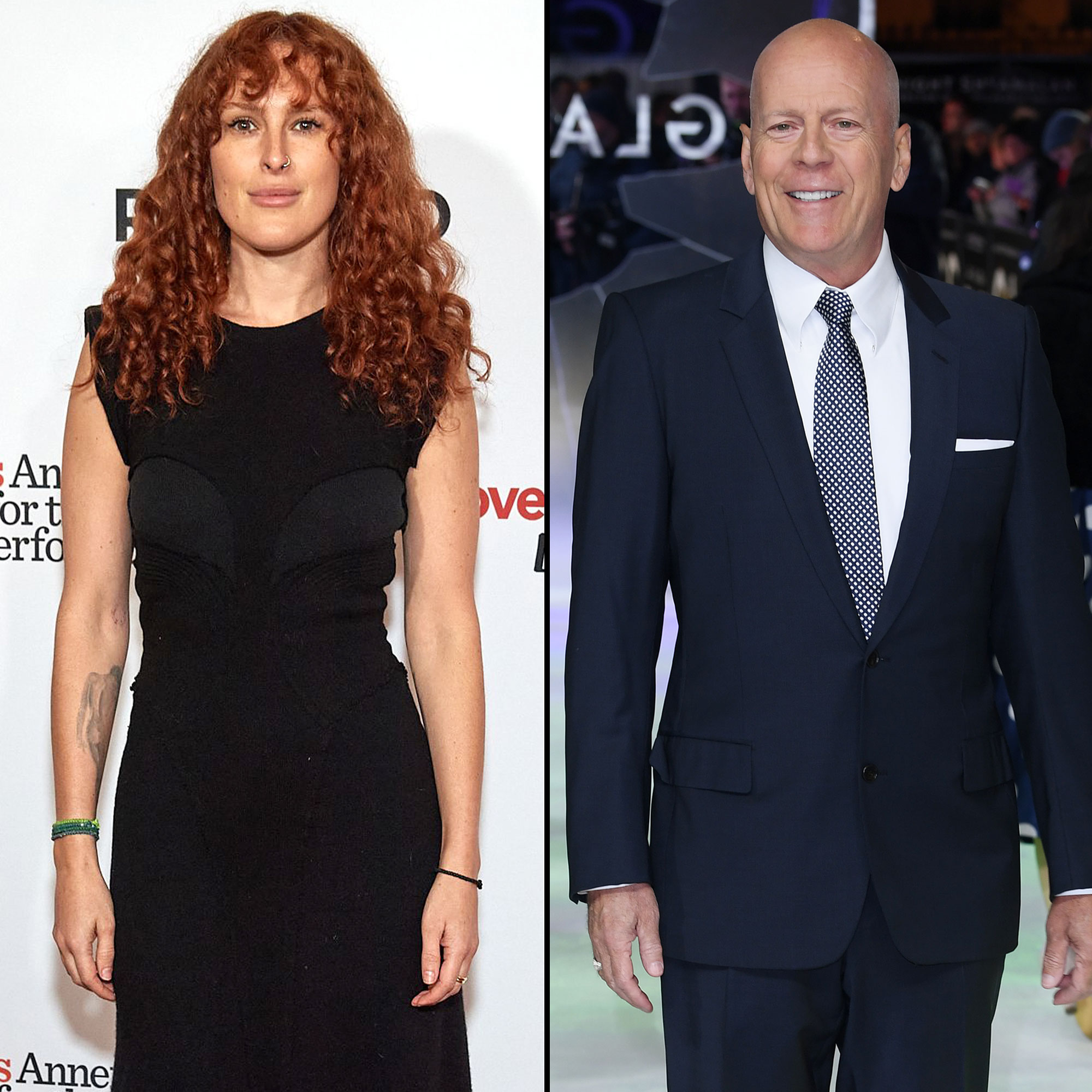 Father’s Day fun. Rumer Willis shared a handful of throwback photos with her dad, Bruce Willis, to celebrate the actor amid his battle with aphasia.

Bruce Willis Through the Years: From Movie Star to Girl Dad

“Daddio. What a privilege it is every day to be your daughter. I love you so much,” the 33-year-old actress wrote via Instagram on Sunday, June 19. “You are the coolest cat in town 😎.”

The first of Rumer’s three photos showed the father-daughter duo enjoying a beach day, with the then-toddler sitting on Bruce’s shoulders. In a second snap, Rumer snuggled close to her dad on the couch. The final slide of the carousel showed Rumer and the Sixth Sense star, now 67, posing in the woods. 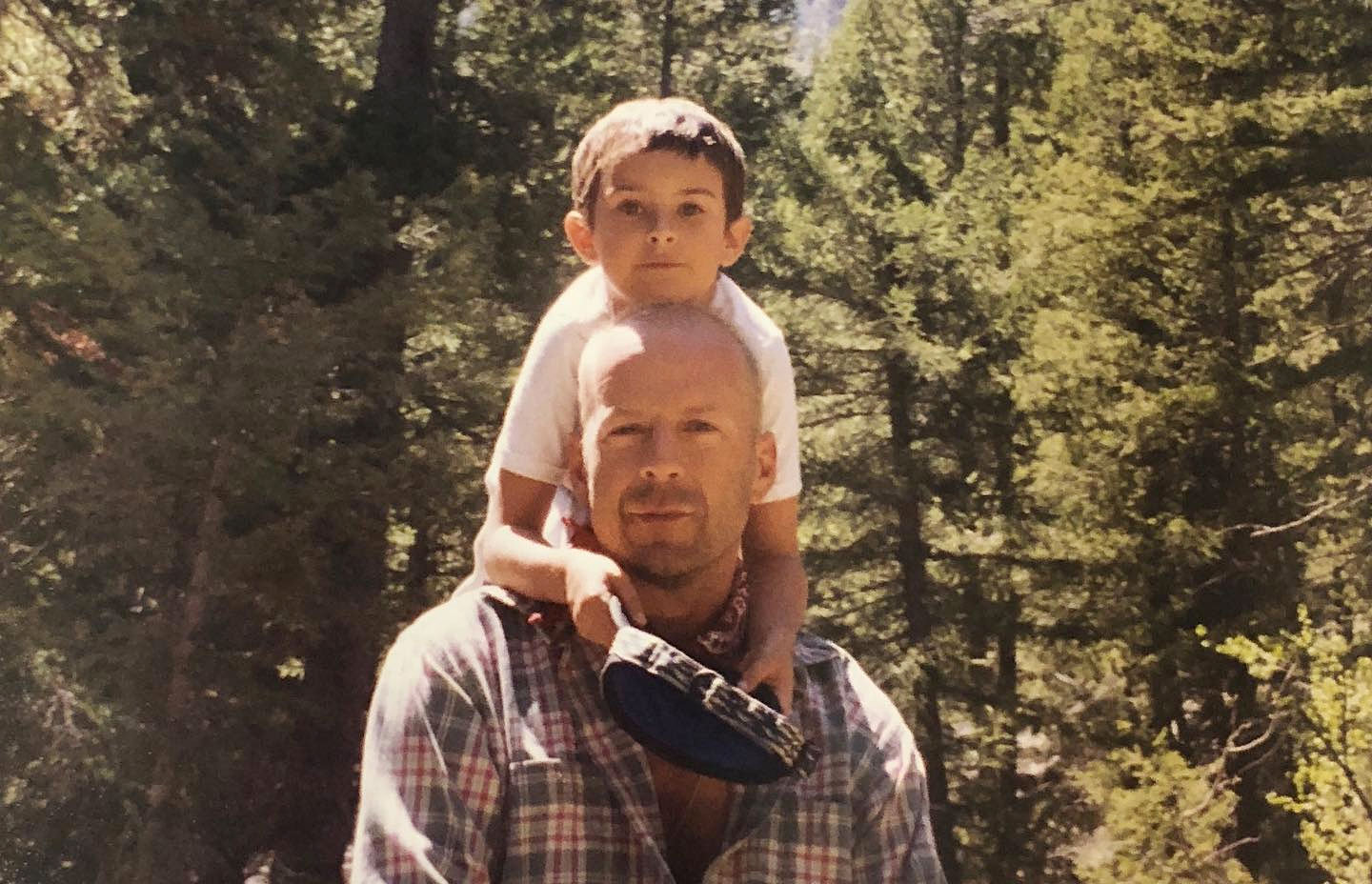 Rumer is the eldest daughter of Bruce and his ex-wife, Demi Moore. The former couple also share Scout Willis, 30, and Tallulah Willis, 28. Following his 2000 split from Moore, now 59, the Die Hard actor married Emma Heming Willis in 2009, with whom he welcomed daughters Mabel, now 10, and Evelyn, now 8.

Earlier this year, the blended family announced Bruce would be stepping away from the spotlight after he was diagnosed with aphasia, a cognitive disorder which impacts a person’s ability to communicate. “We are moving through this as a strong family unit, and wanted to bring his fans in because we know how much he means to you, as you do to him,” an Instagram statement signed by Moore, Heming Willis and their respective children read in March. “As Bruce always says, ‘Live it up’ and together we plan to do just that.”

After the Red star’s health struggles made headlines, a source exclusively told Us Weekly Bruce felt “blessed” to have the support of his big brood. “They’re all pulling together, and that’s what matters,” the insider noted. “Emma, the girls and Demi are all united in being there for Bruce and ensuring he has the best possible treatment.”

The 44-year-old model, in particular, has been “an absolute rock” for her husband. “Not a day goes by that Bruce doesn’t tell her how lucky he feels to have her in his life,” the source added.

Heming Willis recently opened up about caring for the Armageddon actor, admitting that it hasn’t always been easy. “I put my family’s needs above my own, which I found does not make me any kind of hero,” she told The Bump. “That amount of care for everyone else within my household had taken a toll on my mental health and overall health. And it served no one in my family.”

The Perfect Stranger star noted that she made an effort to consider her own needs, adding, “I think it’s important to find that one thing that makes you feel good and build from there.”