Is there a fortune hiding in your cupboard? From limited edition clothing to empty food packaging – the surprising items that could earn you THOUSANDS in the future

You may not have any stocks and shares, but it’s very possible that you’ve already made a great investment without even realising.

The UK’s biggest selling community Gumtree, teamed up with 21st Century collectables expert Tracy Martin, to predict the ten items that could make you a tidy profit in the future.

From kitchen appliances to games consoles, an even empty food packaging, a number of items in the list could potentially value more more than double their current price in years to come.

Nintendo Switch which currently retails at £279.99 with Fortnite bundles is predicted to become the most lucrative everyday item, with limited edition consoles such as Pokemon and the 32GB Grey Joy-Con estimated to one day £800. 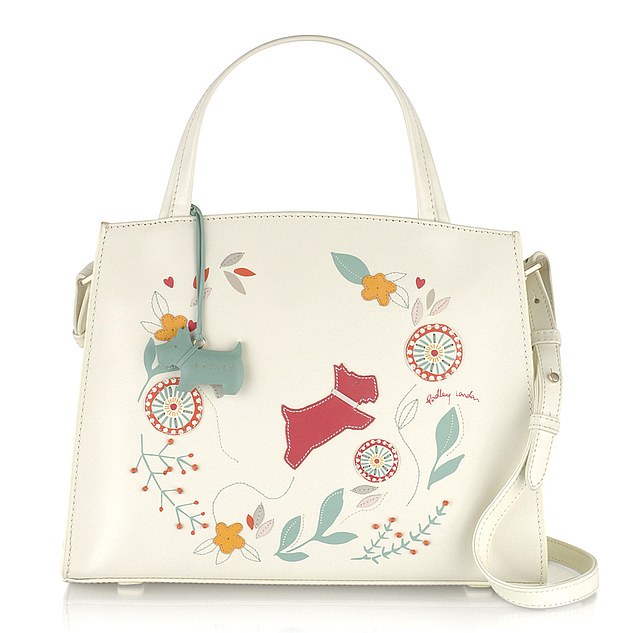 21st Century collectables expert Tracy Martin revealed the top ten everyday items worth investing in for a small fortune in the future, she says Radley’s signature bags (pictured) are estimated to almost double in price within the next five years

Radley’s Autumn/Winter 2007 ‘Walk In The Woods handbag has already become a collectors item.

Tracy Martin predicts new signature bags from the brand including ‘Radley and Friends’, which features the iconic Scottie dog could rise in price within the next five years.

She said: ‘These bags sell out quickly as are desirable with both collectors and fashionistas.

‘They also appeal to people who collect handbags but also have a passion for dogs so cross genres.

‘The majority of the Signature bags are only around for a season or a limited time period, thus people then want to acquire the ones they missed.’

Predicted price: ‘It all depends on the cards – some can sell for hundreds or even thousands of pounds each’ 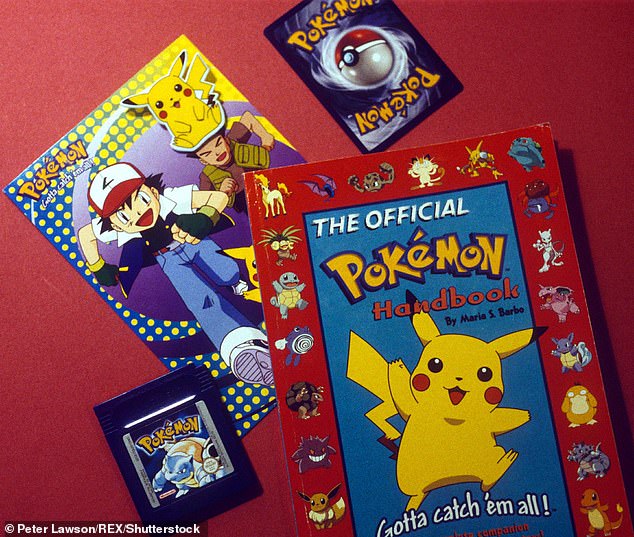 Tracy revealed rare playing cards such as Pokémon (pictured) and Yu-Gi-Oh! can be worth hundreds and thousands of pounds more over the next 5-20 years than when they were first released

Tracy believes rare playing cards could increase in value over the next 5-20 years as they become more difficult to find in good condition.

‘Kids love to buy and trade with cards and Pokémon is up there as being amongst the most sought-after.

‘Originally released in 1996, Charizard is one of the most favourite characters and a 1st edition Shadowless Charizard card can fetch up to £3,000 or more.

‘In 2016 the ‘Pikachu Illustrator’ card sold for $54,970 – approximately £45,000! Obviously, First Editions are rare, but it’s still worth investing in new cards as you might discover you have a real gem.

‘Yu-Gi-Oh! cards are another trading card game which are seeing an increase in value for rare and hard-to-find cards.’ 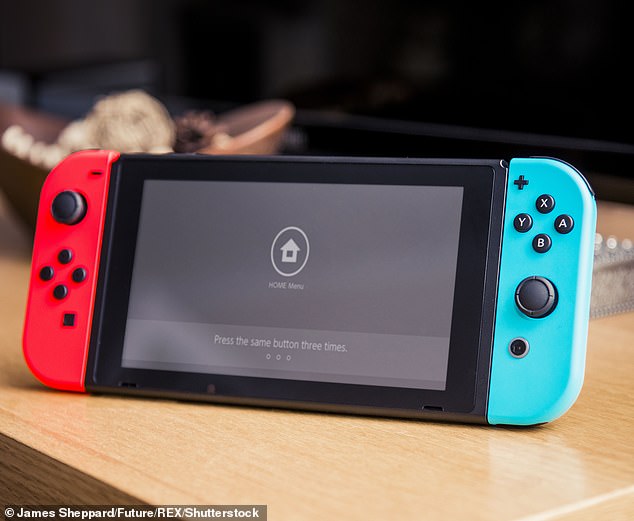 Nintendo Switch (pictured) bundles which are currently available for just £279.99 are expected to one day fetch up to £800

The collectables expert revealed the prices of limited edition games consoles can rise quickly within a year if discontinued or sold out.

Tracy says the items can also increase in value again over a period of 5-10 years. 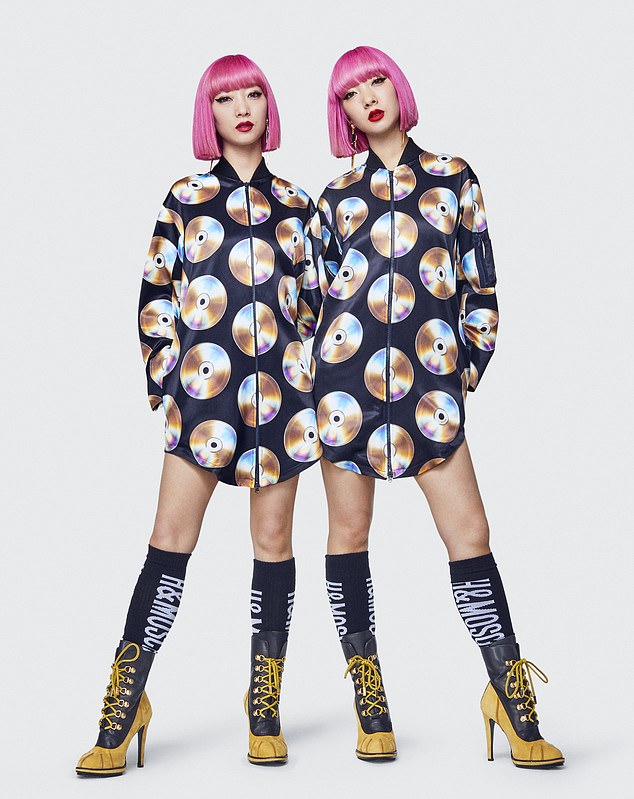 ‘The thigh-high boots and biker jacket from the collection are those that are creating the most interest.

‘Supply and demand means that the value of these items is likely to rise as more and more people try to get hold of them.

‘These fashion pieces are instantly desirable as they literally sell out in hours, so anyone wanting to acquire them will pay much more than the retail price – they should then steadily hold their value over the next couple of years.’ 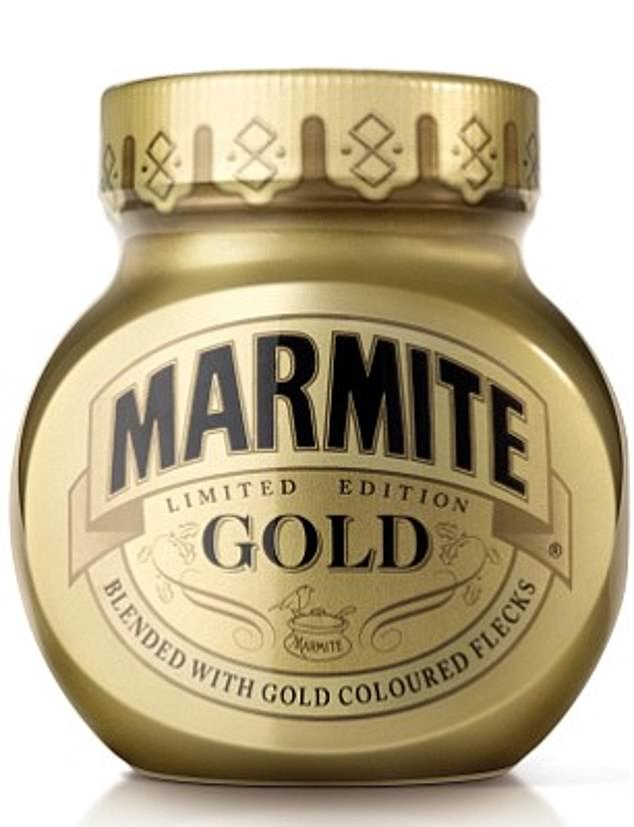 Marmite’s gold-topped jar (pictured) which was originally retailed at £145 now sells for up to £250, Tracy says limited edition food packaging can be valuable either empty or full

Tracy says the time taken for food packaging to gain value varies depending on how well-known the designer is and if the item was specifically aimed at collectors.

In instances such as Marmite’s 2018 limited edition gold plated lidded jar, the item may increase in value within 1-5 years. However more general released packaging could take between 20 to 30 years to increase in price.

‘Empty or full limited edition food packaging can be worth a pretty penny in the future because these are throw away items or specially designed to attract collectors.

‘They are usually limited edition as well so demand outstrips supply which then makes people want to acquire a special Marmite jar that will never be available again and so they are willing to pay more.

‘These things tend to find a level on the collectors’ market as well so then hold their value whilst there is still the demand from collectors.

‘The Anya Hindmarch limited edition Cornflakes Handbags at Dawn cereal box, for example, sells for £50 as it was only available from selected stores so hard to acquire. ‘

Vintage and limited-edition bracelet charms (especially by brands such as Thomas Sabo, Pandora and Links of London, and vintage Horn of Plenty and Eagle Claw charms) 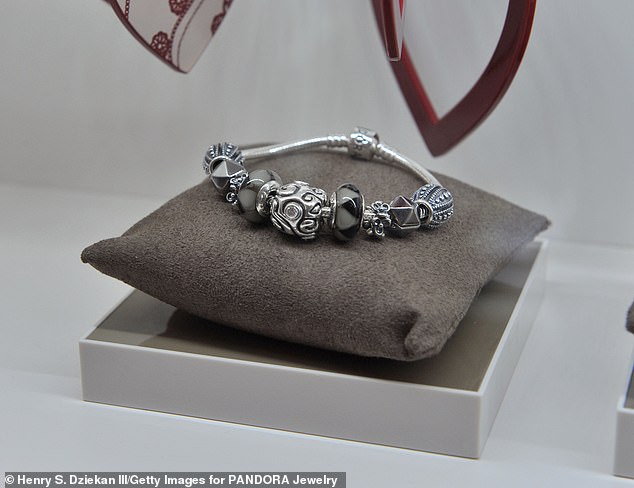 Limited edition charms by brands including Thomas Sabo, Pandora (pictured) and Links of London can take up to fifteen years to increase in price

‘Charms to cherish for the future are vintage gold charm bracelets and modern offerings by brands such as Thomas Sabo, Pandora and Links of London as in time they will increase in value because fashion companies are forever bringing in new season items and often collaborate by license.

‘So a Disney charm could only be available for a short period of time, thus people who love Disney want to own it.

‘Fine jewellery in general is a good investment as the price of silver/gold goes up and down on the market, but if there is a good name attached then this is more like to rise in value as it becomes vintage for example.

‘Charms bought back in the 1990s for bracelets are now really desirable as people want to buy back those vintage examples.

‘Similarly, with modern charms a particular design might not be available for ever, and people want to own it once it gets discontinued.’

Vintage and limited edition charms can expect to see a change in their price within ten to fifteen years.

Predicted price: Double in price up to £250 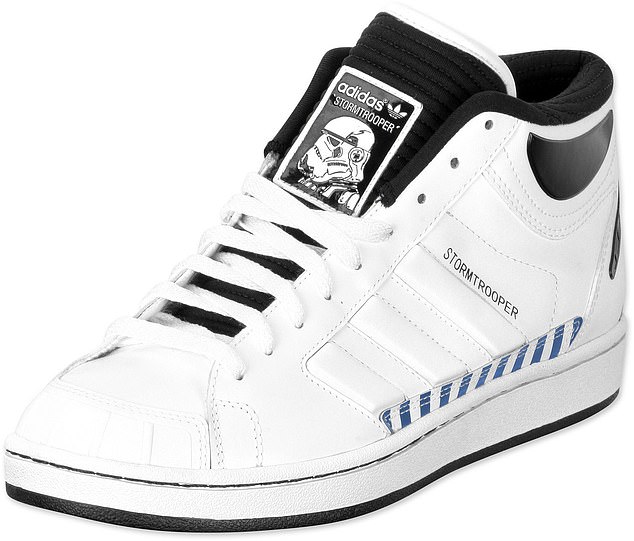 She says: ‘There are many collectable shoe designs but those that are tapping into the collector’s market specifically include licensed offerings from Irregular Choice shoes (such as Star Wars, Toy Story, Muppets, Disney Bambi), which scream collectability because shoes are now statement pieces and the more quirky and unusual the design the more likely shoe-oholics want to own a pair.

‘Again, the above are all under license so only available for a short period of time and instantly become collectors’ pieces rather than just fancy footwear as collectors like to showcase their shoes not only on their feet but also in display cabinets.

‘They are aimed at people that appreciate shoe design and the collectability of shoes.

‘Special edition Dr Martens, Converse and other well-respected trainer manufacturers also have the potential to go up in value as usually again they are only available for a short time span, so when they have sold out those that couldn’t acquire them at the time will pay more to own a pair.’

Collectable ceramics (especially Dennis Chinaworks – who have a great fashion range at the moment worth investing in, Moorcroft and Emma Bridgewater)

Predicted price: Double in price for Bridgewater – £40 Dennis Chinaworks and Moorcroft probably around 50% more, so £250 for Double D dress vase 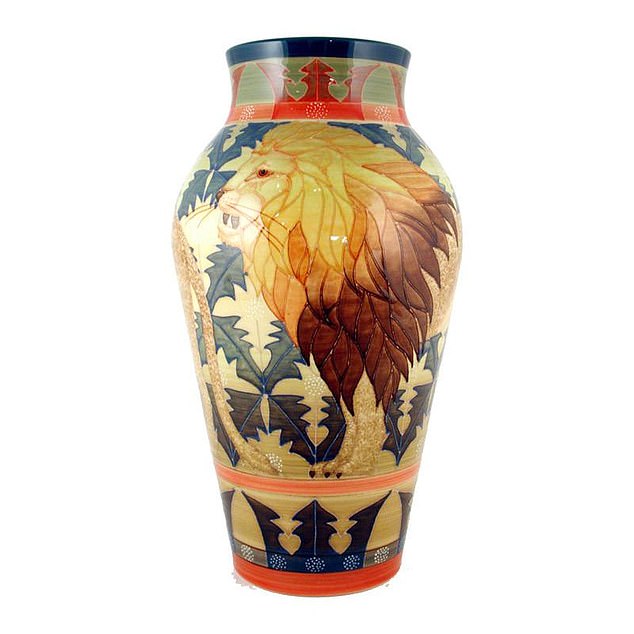 ‘Brands such as Dennis Chinaworks produce hand-painted ceramics and are likely to go up in value as each piece is unique as it is hand-crafted, so is worth investing in.

‘Moorcroft is another British pottery that is already collectable, with prices sure to hold their value and increase in years to come as each pieces is not only made in England but also hand thrown and hand decorated so every piece is unique – no two are the same.

‘Because of the labour that goes into making pieces there are usually very few made of each edition – best being under 25 made.

‘Again, collectors want to own these unique and very rare pieces for their collection. There is also the fact that every piece is of the highest quality.

‘Emma Bridgewater is another pottery designer worth investing in because, synonymous with Great British design, Emma Bridgewater already has a massive collectors following.

‘Although there are classic designs she also introduces new designs all the time and so collectors or people that adore having Emma Bridgewater ceramics in their homes want to buy the latest offerings.

‘If designs are then discontinued this ups the price as people want to complete their collection in that design.’

Tracy predicts collectable ceramics would see an increase in value within five to ten years. 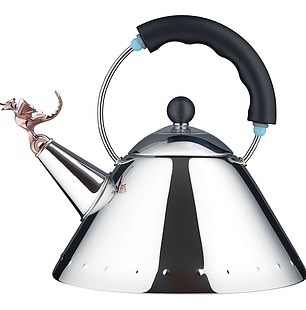 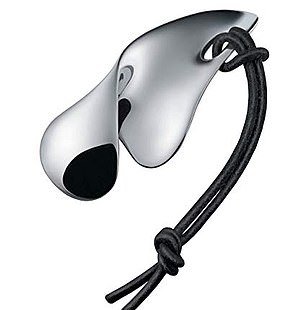 Kitchen appliances can change their price within just three years of when they first became available.

‘Great design always rate high in collecting circles so items from special ranges – such as the the Bulla bottle opener, Furbo bowl and Michael Graves kettle and from The Alessi Circle range by Marcel Wande – are likely to increase in value based on their design.’ 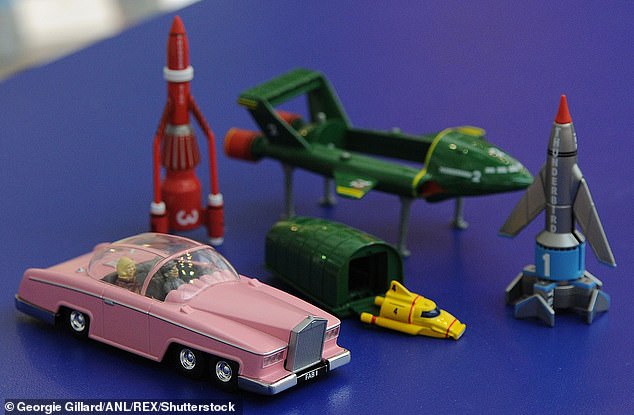 Tracy advises keeping model cars (pictured) such as those in Corgi’s Harry Potter range in their boxes, untouched to maximise the return on investment

Tracy says as soon as a range sells out the price can begin to increase, however it’s best to hold onto cars in their boxes, untouched for around 10 years to achieve a certain investment.

‘Corgi has always been a respected brand with collectors, whose hearts have been captured by their iconic ranges.

‘Most famous for their James Bond Aston Martin DB5 (first produced in 1965), Corgi continue to produce model cars which are sought after on the collectors market.

‘The vintage versions can sell for hundreds so it’s worth investing in their new ranges, with Harry Potter being the models I suggest investing in now.’