Cristiano Ronaldo is "doing well, without symptoms, and in isolation" after testing positive for coronavirus, the Portuguese Football Federation said in a statement on Tuesday, Oct. 13. 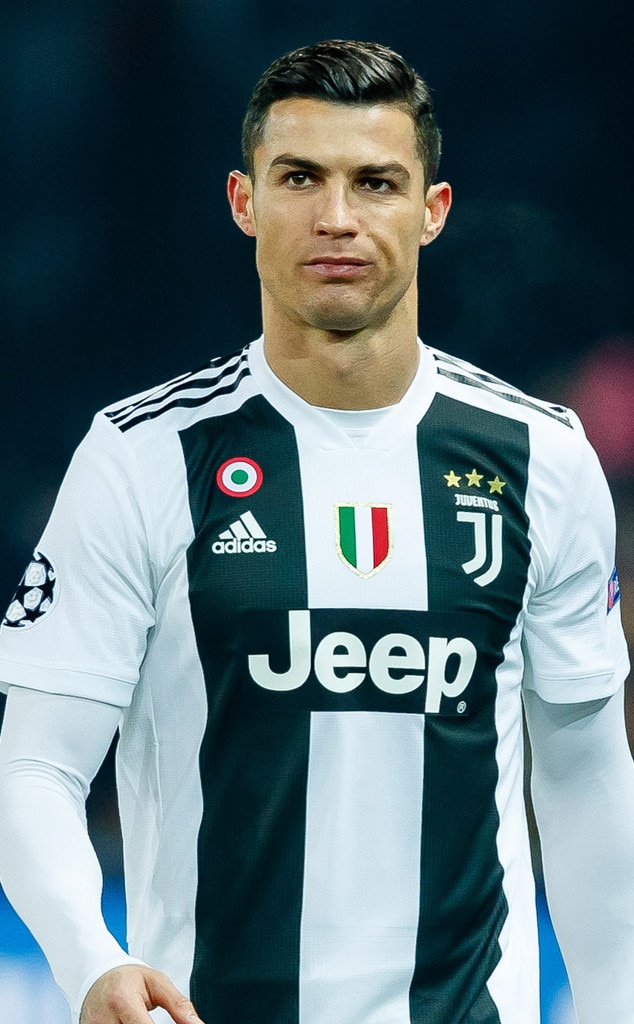 Cristiano Ronaldo is in isolation after testing positive for coronavirus, the Portuguese Football Federation has confirmed.

The organization issued a statement on Tuesday, Oct. 13, sharing that the 35-year-old soccer star would be absent from upcoming games after his COVID-19 diagnosis. Ronaldo, who typically plays for Juventus, last appeared in the International game against France on Sunday, Oct. 11.

"The Portuguese international is doing well, without symptoms, and in isolation," the statement read. "Following the positive case, the remaining players underwent new tests this Tuesday morning, all with a negative result, and are available to [coach] Fernando Santos for training this afternoon, in the City of Football."

Ronaldo will not face Sweden in the team's next game, which is still set to take place on Wednesday, Oct. 14, in Alvalade, Portugal. On Monday, Oct. 12, Ronaldo posed for a photo with his teammates in a selfie shared to his Instagram, the most followed account on the platform. His caption, translated to English, read, "United on and off the field!"

The superstar, who has yet to speak publicly about his diagnosis, joins a growing list of the world's most famous celebrities who have tested positive for COVID-19.

Watch the First 2 Minutes of the Bachelorette Premiere

In September, Dwayne Johnson shared that he and his family—including wife Lauren Hashian and their daughters Jasmine and Tiana—were in recovery from the "relentless" virus. "I could tell you that this has been one of the most challenging and difficult things we've had to endure as family, and for me personally, as well," he told fans at the time. "Testing positive for COVID-19 is a lot different than recovering from nasty injuries, getting evicted or being broke, which I've been more than a few times."

Tom Hanks, Rita Wilson, Andy Cohen and Neil Patrick Harris are among the others stars to share their coronavirus recovery with fans around the world.