Crossbench senators have voiced their concerns about proposed cyber security laws that would compel phone companies and social media services to embed spyware in their customer's phones and accounts on behalf of intelligence and law enforcement agencies. 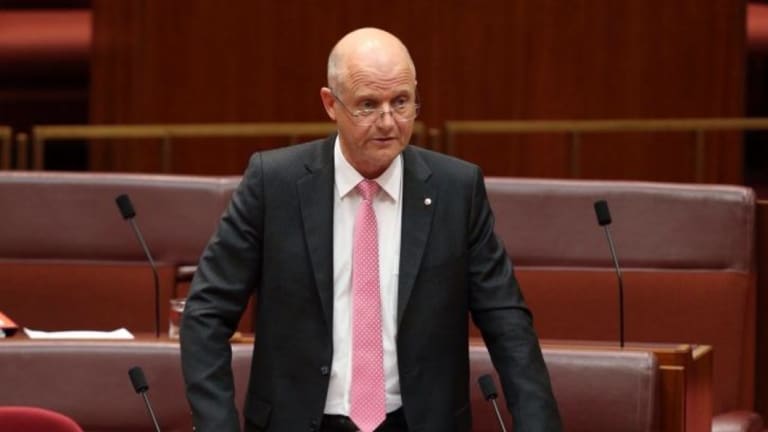 "It appears that people who are not even suspected of committing a crime can face a fine of up to $50,000 and up to five years’ imprisonment for declining to provide a password to their smart phone, computer or other electronic devices."

Senator Rex Patrick of the Centre Alliance Party, criticised the lack of oversight and controls that go with the powerful new surveillance tools being handed to these authorities.

"Parliament should be mindful of the steady accretion of intrusive powers across intelligence and law enforcement agencies," said the former Nick Xenophon staffer.

"At the very least, equal attention should be paid to further strengthening oversight and accountability mechanisms to ensure that these powers are not abused."

The Minister for Home Affairs, Peter Dutton introduced the bill to Parliament on Friday in response to the rising use of encryption by criminals, sex offenders and terrorist suspects. 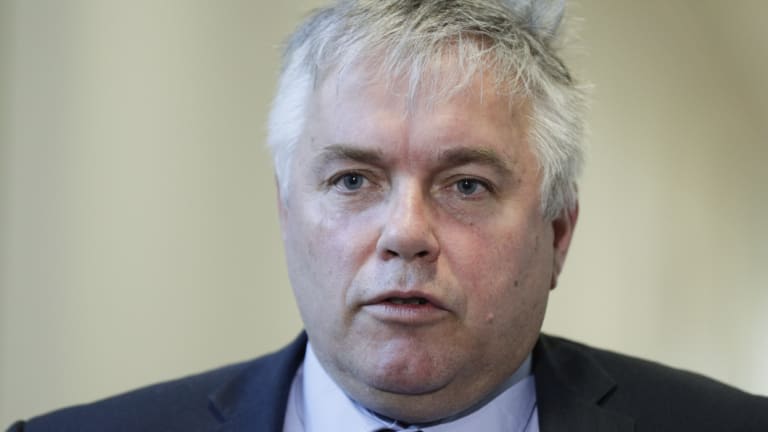 The bill contains three different powers, but the most contentious is the technical capability notices (TCN) which would effectively compel a wide spectrum of companies in the digital sector to install spyware on devices and apps without the knowledge of their customers.

It has drawn unanimous condemnation from the tech industry.

Mr Dutton has said the legislation will not "weaken encryption or mandate backdoors to encryption". But critics have said it would circumvent the encryption technologies that protect communications over these platforms and provide security for vital transactions like online banking.

The bill goes before the Parliamentary Joint Committee on Intelligence and Security next month with a public hearing scheduled for October 19.

Shadow attorney-general Mark Dreyfus, who is a member of the committee, said it will "thoroughly scrutinise" the bill.

"This legislation is highly complex and would potentially be a significant change to how our security agencies interact with personal telecommunications. Similar legislation implemented overseas has been controversial and has taken years to properly formulate," he said in a statement to Fairfax Media.

This legislation has not been developed in isolation. It mirrors UK legislation introduced in 2016 which which expands the electronic surveillance powers of police and intelligence services.

It has been viewed as part of a broader push against the tech giants like Apple and Facebook by the Five Eyes intelligence alliance comprising, the US, UK, Canada, Australia and New Zealand.

"Should governments continue to encounter impediments to lawful access to information necessary to aid the protection of the citizens of our countries, we may pursue technological, enforcement, legislative or other measures to achieve lawful access solutions," said a communique from the Five Eyes group following a meeting on the Gold Coast late last month.