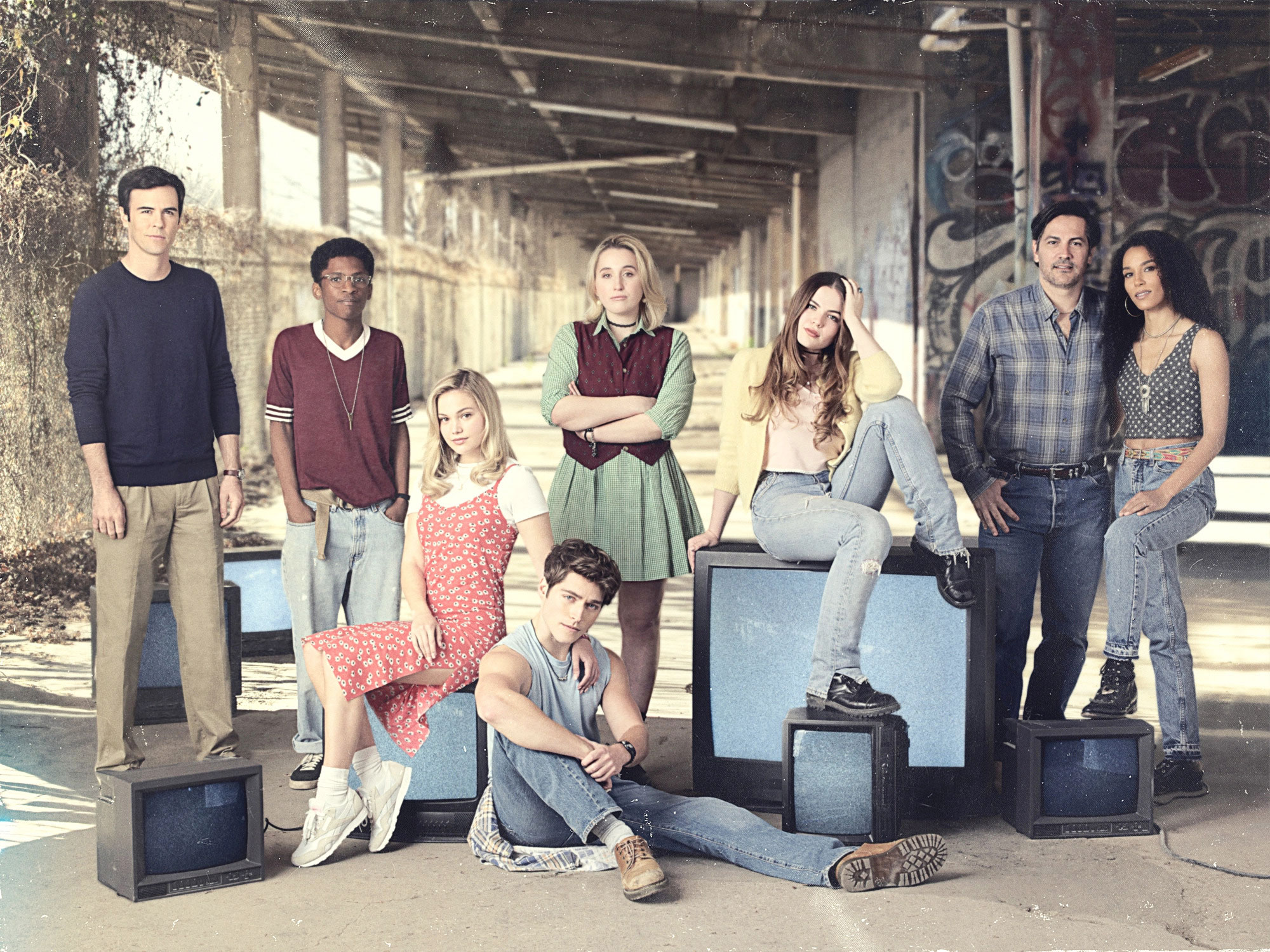 A shakeup no one saw coming. After Cruel Summer‘s critically acclaimed premiere on Freeform in 2021, the series will be saying goodbye to its cast and showrunner — and there will be a completely different story explored in season 2.

A Fresh Start? Everything to Know About ‘Cruel Summer’ Season 2

The network announced on Thursday, April 21, that Sadie Stanley, Eloise Payet, Griffin Gluck, KaDee Strickland, Sean Blakemore, Paul Adelstein and Lisa Yamada will be joining the anthology series for its next season.

Showrunner Tia Napolitano, who joined Cruel Summer after the pilot when creator Bert V. Royal exited the series, will be replaced by Elle Triedman. “After getting season 2 of Cruel Summer up and running, Tia Napolitano has stepped back from the show, and as such, will no longer be serving as showrunner,” a rep for the show told The Hollywood Reporter in a statement on Thursday. “Tia has been instrumental in the success of the show and will remain an executive producer.”

Cruel Summer, which premiered in April 2021, explored a small town that deals with a missing girl over three years: 1993, 1994 and 1995. After Kate Wallis (Holt) is kidnapped, and later rescued, her schoolmate Jeanette Turner (Aurelia) ends up accused of knowing more than she let on.

The first season wrapped up with Kate thinking she was wrong about Jeanette’s involvement — only for the audience to find out that Jeanette knew that Kate was captive and didn’t say anything.

After Cruel Summer aired its season finale in June 2021, Napolitano opened up about the vision that the writers’ room had for season 2. “We’re in early days,” Napolitano explained to Entertainment Weekly at the time. “So other than we know we’re going to deliver a super-twisty mystery, we know we’re going to live with some interesting characters and their psychology and talk about some important stuff like we did with grooming in season 1. Other than that, it’s completely open-ended at this point.”

Shocking TV Exits Through the Years

The cast members also opened up about their plans to return for another installment — either as their original characters or for an entirely new storyline.

According to Freeform, season 2 will be set “in an idyllic waterfront town in the Pacific Northwest” as the show explores “the rise and fall” of an intense teenage friendship. “Approaching the story from three different timelines surrounding Y2K, the season twists and turns as it tracks the early friendship between Megan, Isabella and Megan’s best friend Luke, the love triangle that blossomed, and the mystery that would impact all of their lives going forward,” the synopsis continued, noting that the upcoming season doesn’t yet have an air date.