A Sun investigation shows some power firms are tempting customers into getting the controversial devices by offering them tariffs up to £100 a year cheaper. But not all customers are convinced by smart meters, citing issues with reliability. Eon and EDF have been known to offer users on smart meters better deals, as have smaller suppliers including First Utility. 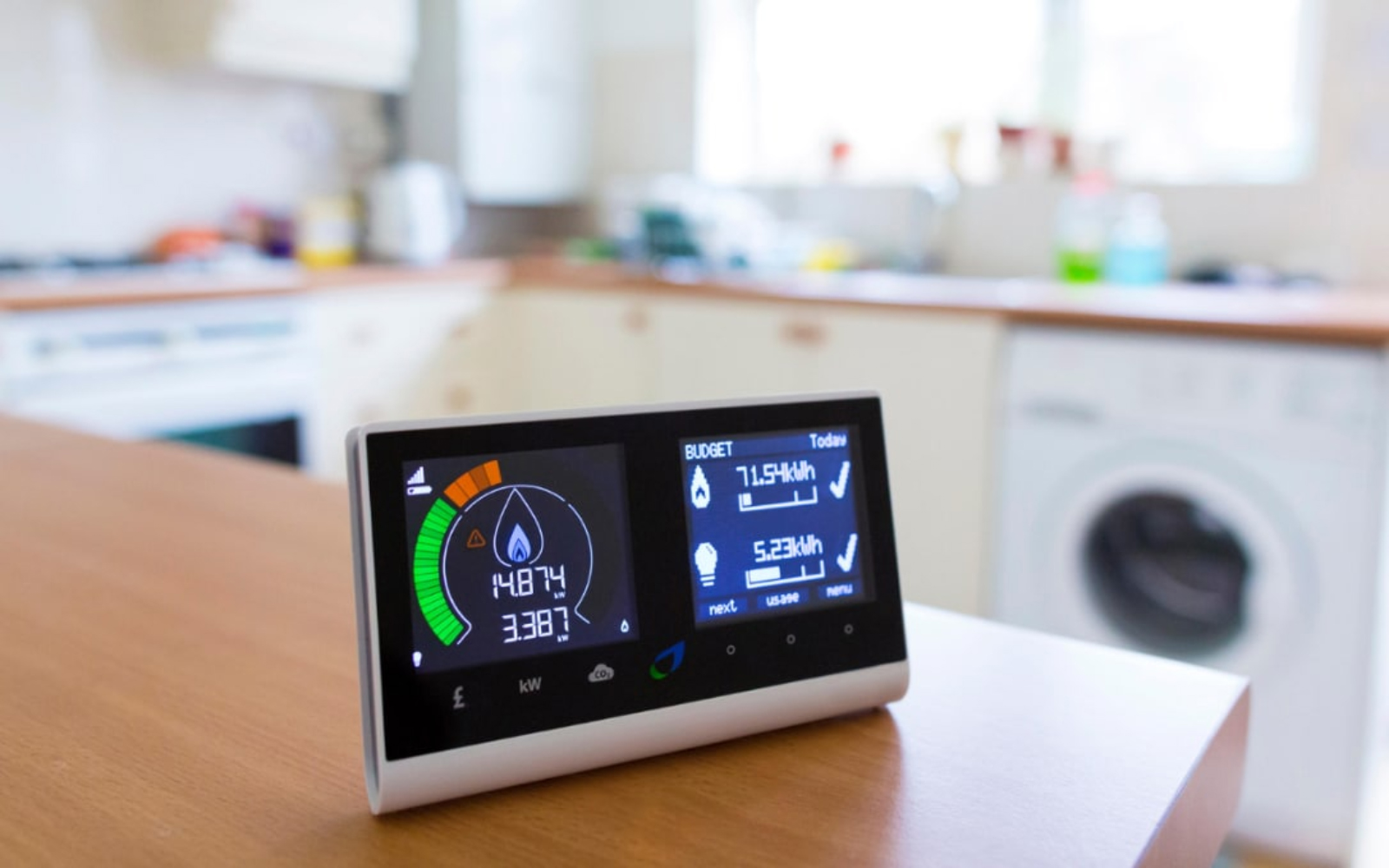 The Government wants to phase out the old-style rotating-disc meters in millions of households in favour of electronic versions by 2020. So far, 12.8million smart meters have been installed here.  With energy firms way behind schedule after a string of cock-ups in the rollout, they are desperate for customers to have them put in their homes.

Householders have complained of being given so-called “deemed appointments” whereby suppliers arrange to install the new meter without giving the customer any opportunity to decline.

Others say they have received letters from their provider suggesting it is compulsory to have a smart meter. One email from EDF to a customer, seen by The Sun, said: “You urgently need to book an appointment for your smart meter installation.”

It said the customer had to act immediately to remain on their chosen deal.  And today we show how customers without smart meters are being denied the cheapest tariffs, while others have been offered perks such as £30 Amazon gift cards if they get one.

Aside from Government pressure to hit targets, there is a financial incentive for suppliers, as it is more cost-effective for them to service households on smart meters.

Analysis for The Sun by auto-switching firm Look After My Bills found First Utility’s cheapest deal for a Leeds family with a smart meter was £978.99.  Without the new meter, the best deal was £1,077.95 — a £100 difference.

Eon and EDF were found to use the same tactic, effectively penalising non-digital customers to the tune of £36 and £60 respectively.  All of Eon’s fixed deals require you to get a smart meter. 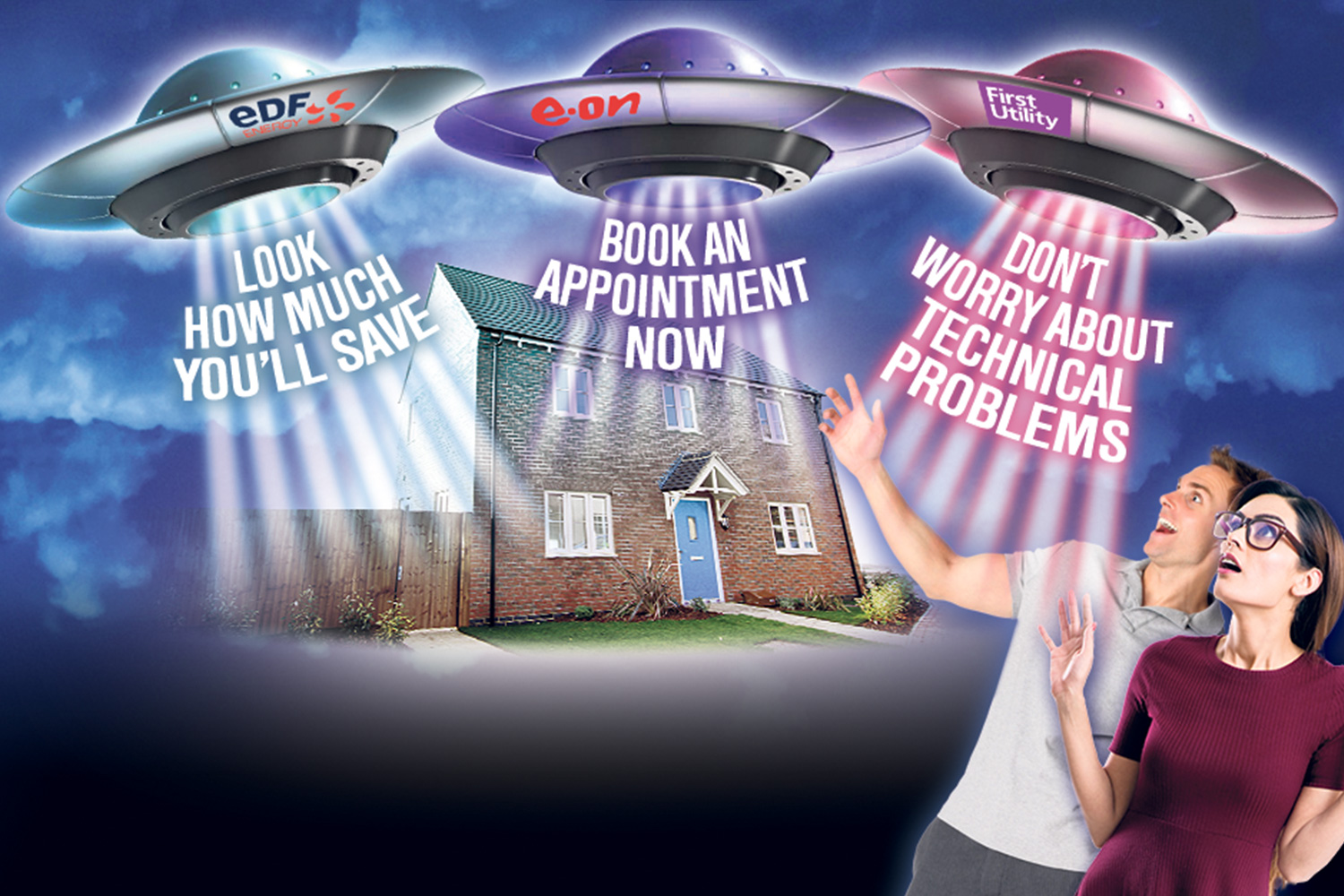 The only deal that does not require a smart meter is the dearer Eon Energy Plan — its standard tariff.

Lily Green of Look After My Bills said: “This is some shameless arm-twisting from the big suppliers. Getting a cheap deal on your energy bills shouldn’t come with a side order of a smart meter you didn’t ask for.” 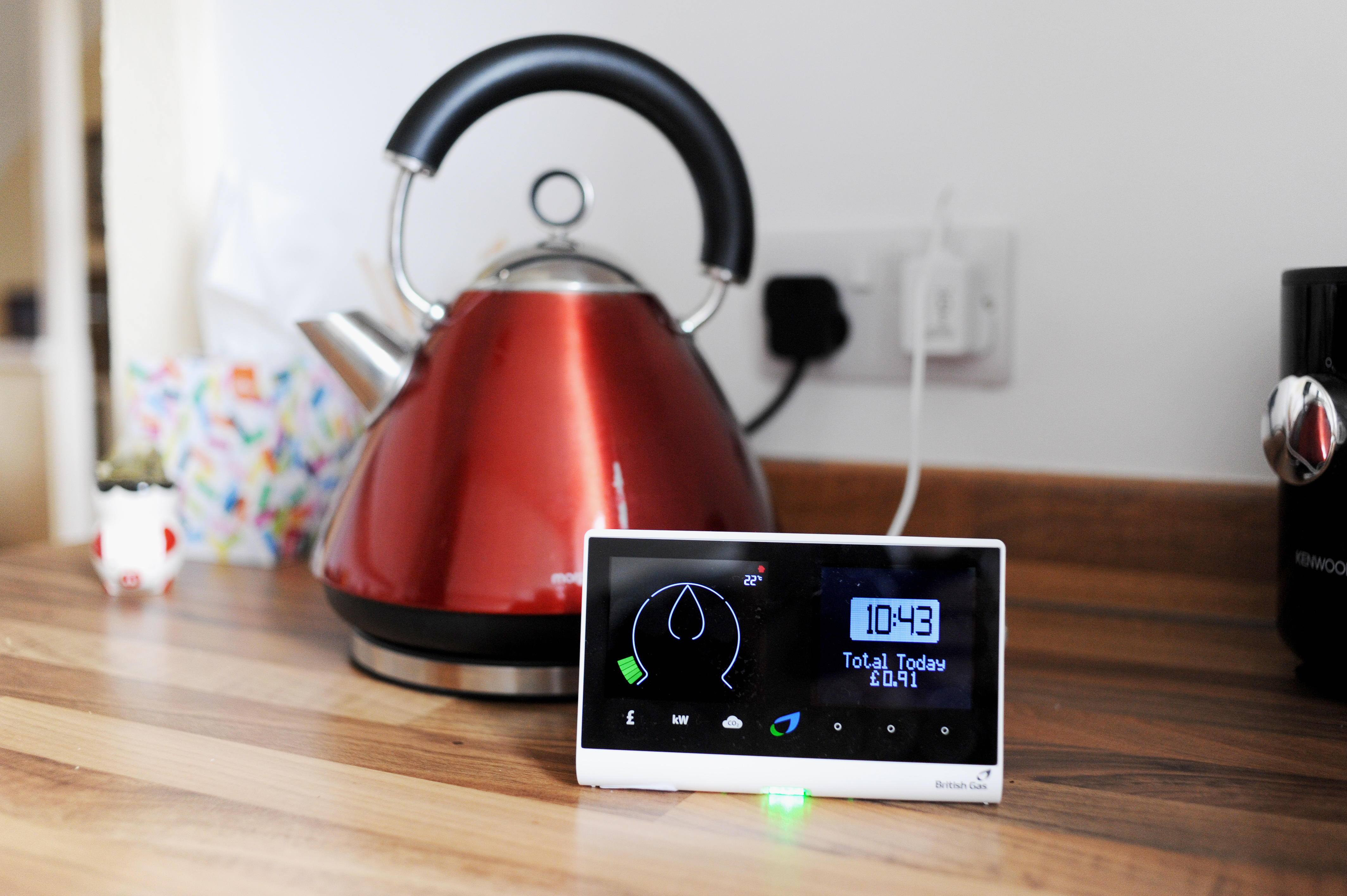 The digital devices, which send readings directly to your energy supplier, are widely mistrusted due to ongoing technical problems. They were initially hailed as a great money-saver for families.

Once installed, you get a handheld screen showing how much energy you are using and what it will cost you.  There is the added bonus of not having to send meter readings to your supplier. But problems often come if you switch supplier. The older SMETS1 smart meters can stop working if different firms are using incompatible technology. Some 943,000 of these have gone “dumb” since being installed.

Some suppliers — including Eon — are still installing the SMETS1, though the switching problem has not been resolved. The Government has said there is a way of fixing SMETS1 meters remotely. But it is understood a third of those already installed may need to be physically replaced, as the Government’s remote fix might prove too costly.

From March 15, suppliers will only be allowed to install the newer SMETS2 meter. However, there are concerns over the newer models too.

A chief one is that the newer devices could be more vulnerable to hackers, as they will connect to a central IT system accessed by lots of energy suppliers, rather than networks specific to each provider.  Many families, meanwhile, are reluctant to give their supplier so much information about when and how they use energy.

What’s more, the benefits of a fully functioning smart meter are modest. Last year the Government admitted its estimate that a smart meter would save the average household £26 a year was much too ambitious. In fact, they are saving households just £11 a year, taking into account the £11billion cost of rolling out the initiative. Despite the disastrous rollout, the Government is committed to offering all homes a smart meter by the end of 2020.

Robert Cheesewright of Smart Energy GB, which promotes the use of smart meters to the public, said: “With some of the cheapest deals around only available to those with smart meters, it makes sense to contact your supplier about your own installation.

Smart meters deliver savings to energy suppliers and it’s pleasing to see those savings being passed on to consumers through lower tariffs.”