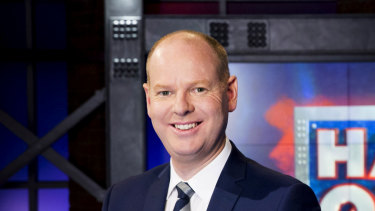 Host Tom Gleeson has all sorts of fun with an 18-year-old World War II tank enthusiast, a crazy cat lady with a thing for Bananarama, and a Masters of the Universe obsessive. He goes there hard with a Woody Allen fan who refuses to bite. No matter how obscure or niche the expert subjects, there’s always a chance you’ll know some of the answers. A call for more contestants ensures this is thankfully not the end, just a well-earned break. 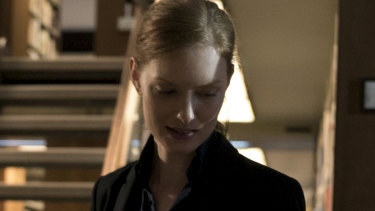 Parallel paths towards 9/11 are told as if in a carefully crafted novel – so much so, that the poignant titles of the “chapters” resonate throughout each dreadful development. In stark contrast to the breakdown of intelligence communication happening within the Western lap of luxury, the tragic tale of “A boy from Yemen” unfolds. Idolatry on both sides is artfully depicted as a contributing factor to the Twin Towers attack. 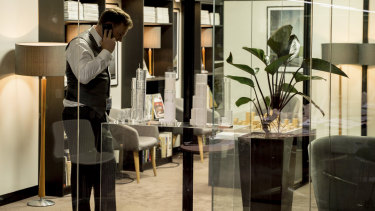 There’s more than the usual hint of The Office about this episode of the drily funny sitcom. An ABC crew films the Nation Building Authority at work for a documentary series about government departments that sounds like something Shaun Micallef’s troupe would make up. It’s all the work of Kitty Flanagan’s marketing monster, Rhonda, of course. Except for CEO, Tony (co-creator Rob Sitch), everyone is like moths to the fame flame.