Friendship doesn’t always last forever. David Dobrik is being sued by former friend Jeff Wittek – who ended up in the hospital after a stunt went horribly wrong.

Celebrity Health Scares Throughout the Years

According to documents obtained by Us Weekly, Wittek, 32, is asking for $10 million in damages for “general negligence and intentional tort” after Dobrik, 25, allegedly caused him to miss out on work and sustain hospital bills due to intense injuries.

The New York native claims he suffered facial fractures, eye damage and a broken skull after being swung from a rope tied to an excavator at the influencer’s home in 2020. The filing states that Dobrik was spinning the equipment at “unsafe speeds,” causing Wittek to collide with the machinery and suffer a “myriad of injuries.” Footage from the accident was uploaded to YouTube at the time but has since been deleted. 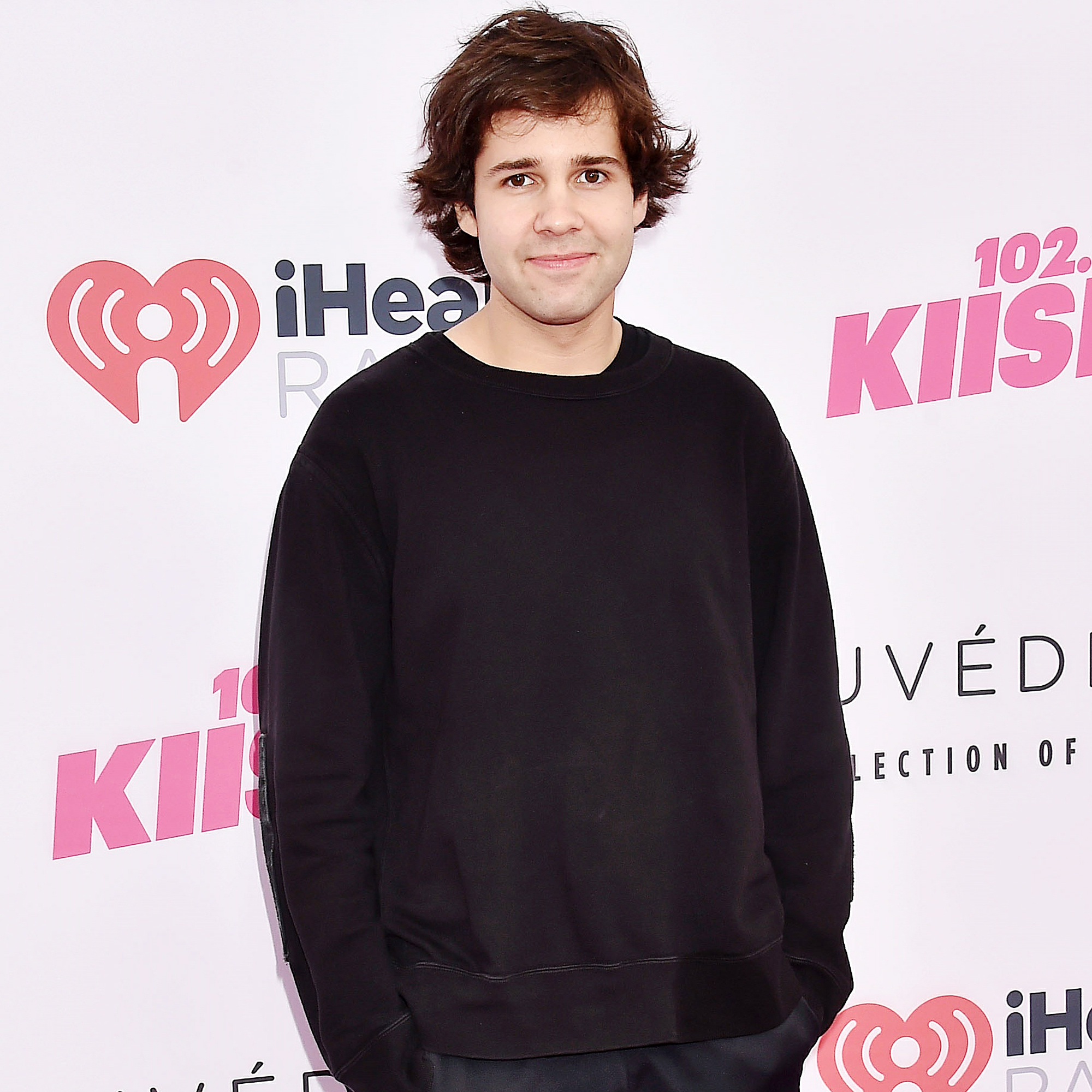 Wittek has previously been vocal about the alleged incident. In February, he took to social media to reveal that he had recently undergone his ninth surgery.

“Surgery went great! 9 down 1 to go!” he wrote via Instagram alongside a carousel of images of himself in the hospital. “Finally got one of these damn plates out of my eye!”

That same month, the comedian confirmed he and Dobrik were no longer on speaking terms due to the Slovakia native allegedly failing to reach out following Wittek’s hospitalization.

“I woke up from surgery. A day goes by, no text for him. Another day goes by, no text,” Wittek said during an episode of his “JeffFM” podcast at the time. “I look at his Instagram and it’s just him, like, ‘Oh, I’m so happy with my life right now’ and just [him] promoting his vlog. I was just like, you got time to do this but you can’t text me and be like, ‘Hey, did you go blind or not from my actions?’ Even now, a week later, I haven’t heard a peep.”

Wittek went on to call Dobrik a “scumbag friend,” adding, “I’ve been protecting this guy for so long and there’s so much more to the story than just him not texting me for a week.”

The David’s Perfume founder, for his part, spoke about the event on his own podcast in March. “I wish it was me up there. It’s the most unfortunate thing ever. And it’s a sh–ty — it’s an accident. That’s what it was. It’s an accident,” he said, claiming that the entire stunt was originally Wittek’s idea.

Stars Who Have Taken a Break From Social Media

This isn’t the first time Dobrik and his Vlog Squad have come under fire. In March 2021, a woman accused Dominykas Zeglaitis (better known as “Durte Dom”) of sexual assault. Zeglaitis was previously part of Dobrik’s inner circle who films content for YouTube, TikTok and other social media platforms together.

In a since-deleted video titled, “SHE SHOULD NOT HAVE PLAYED WITH FIRE!!” from 2018, Zeglaitis, who no longer films regularly with Dobrik, revealed several college girls responded to his Instagram request to have group sex. While Dobrik initially said in the video that it’s clear the “fivesome” wasn’t going to happen after spending time with the students, one of the women who met up with the group that night has since alleged that Zeglaitis raped her after she was supplied with alcohol.

The Most Influential Celebrities on Social Media

Dobrik later addressed the controversy in a two-minute video uploaded to his and Jason Nash’s Views channel, which has a significantly lower number of subscribers compared to his main YouTube, saying he “doesn’t stand for any kind of misconduct.”