David Spade is opening up about his dating life.

The comedian appeared as a guest on Tuesday’s episode of The Ellen DeGeneres Show, where he dished to Ellen DeGeneres about his new audiobook, A Polaroid Guy in a Snapchat World. In the book, Spade talks about how dating in 2018 compares to dating in the past.

“Sometimes I date girls that aren’t my exact same age, like they’re lower a little bit,” Spade laughed. “But mature…like they have to have a GED for sure.”

Spade then clarified that they “don’t have to,” before sharing, “By the way, sometimes it’s awkward like you’re out and you hear a Led Zeppelin song and their face is blank. I’m like, ‘You don’t know who Led Zeppelin is?’ They’re like, ‘Dude I don’t know who Maroon 5 is. I’m young, you’re old, is there a problem?’ I’m like, ‘No, no, let’s get some sushi.'” 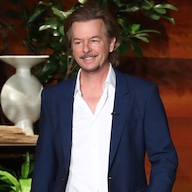 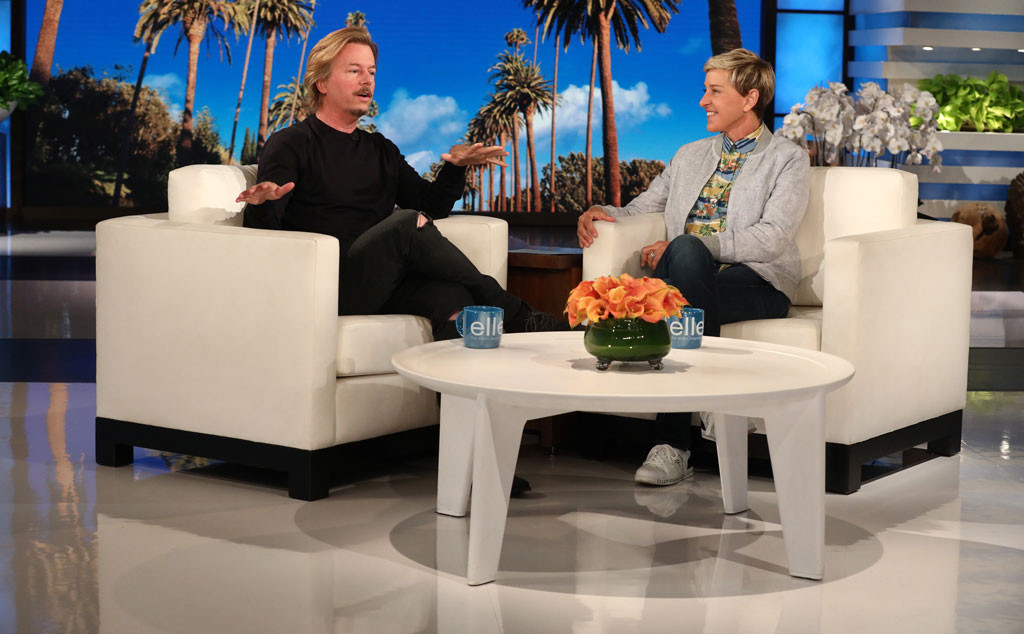 Spade then talked about getting rejected now compared to in the past.

“You used to call girls and get rejected on the phone…now it’s all texting,” Spade said. “Like if you text a girl and they don’t text you right back, it’s over. Then they try to get out of it, you’re like, ‘Hey what’s up?’ And then four days later they’re like, ‘What’s up, babe?'”

Watch the video above to see Spade reveal what happened to him on a recent date!