Skulls painted on faces, bright yellow marigolds and colourful altars will celebrate Day of the Dead – a popular festival in Mexico. The date reunites the living with the dead and is used for families to communicate and honour their departed loved ones. But when is it this year?

When is Day of the Dead?

Day of The Dead is officially held on November 2.

But the celebrated is the end of a two-day festival, beginning on November 1.

The two-day celebration begins with Dia de los Angelitos (Day of the little angels) – which kicks the holiday off at midnight on November 1. 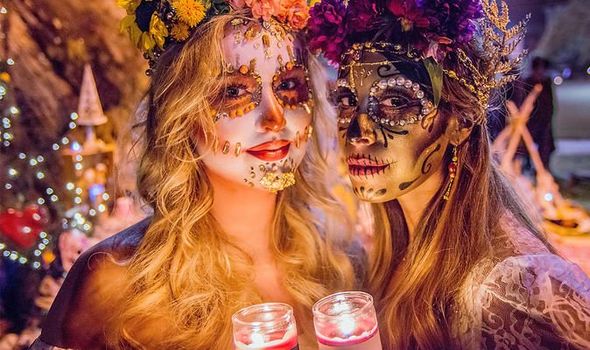 This is where the spirits of all deceased children are believed to be reunited with their families for 24 hours.

As midnight strikes into November 2, Día de los Difuntos – or spirits of the adults – begins.

When noon hits on November 2, it becomes Día de los Muertos – honouring the spirits of all the dead.

This is the grand finale and public celebration where hundreds upon thousands of people come together in their cities, dressed up with Calavera painted faces (Skeletons) for parades in the streets. 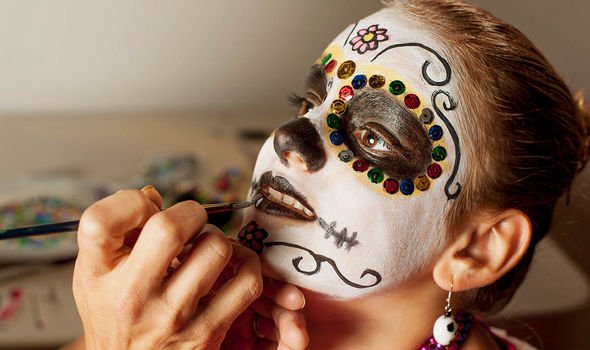 How to celebrate Day of the Dead

Skulls – Calaveras are synonymous with Day of the Dead and can take on different forms – either sugar skulls, clay decorations or face painting.

Offerings – The Ofrenda is what the whole celebration is about.

Offerings are a collection of personal or fun items dedicated to the person being honoured – racing from photos or old clothes, to their favourite food or drinks.

These Ofrendas are then placed on the lower part of the altars. 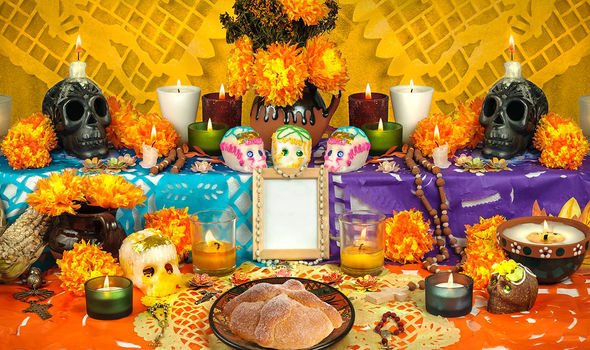 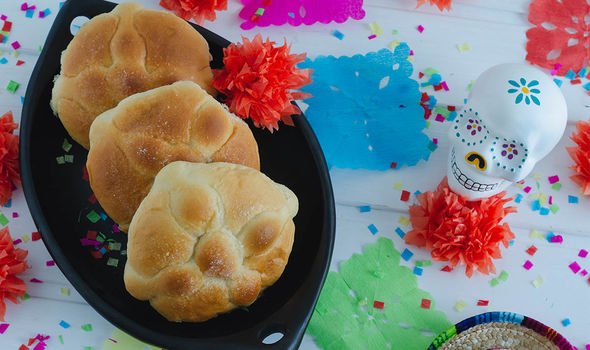 Mexican Marigolds – Marigolds are believed to be the pathways that guide the spirits to their ofrendas.

La Catrina – This is the painted skull most people unfamiliar with Day of the Dead will be aware of.

La Catrina is one of the most emblematic characters to represent this holiday – the painted skeletal lady was created by Jose Guadalupe Posada.

Alebrijes – these are large colourful creatures the size of dinosaurs, which are called Alebrijes.

You will after find them as part of Day of the Dead parades.