DEBENHAMS is on the edge of going bust after lenders rejected a £200million rescue plan from Sports Direct tycoon Mike Ashley.

The retailer, which employs around 25,000 staff, is expected to make an announcement later today. 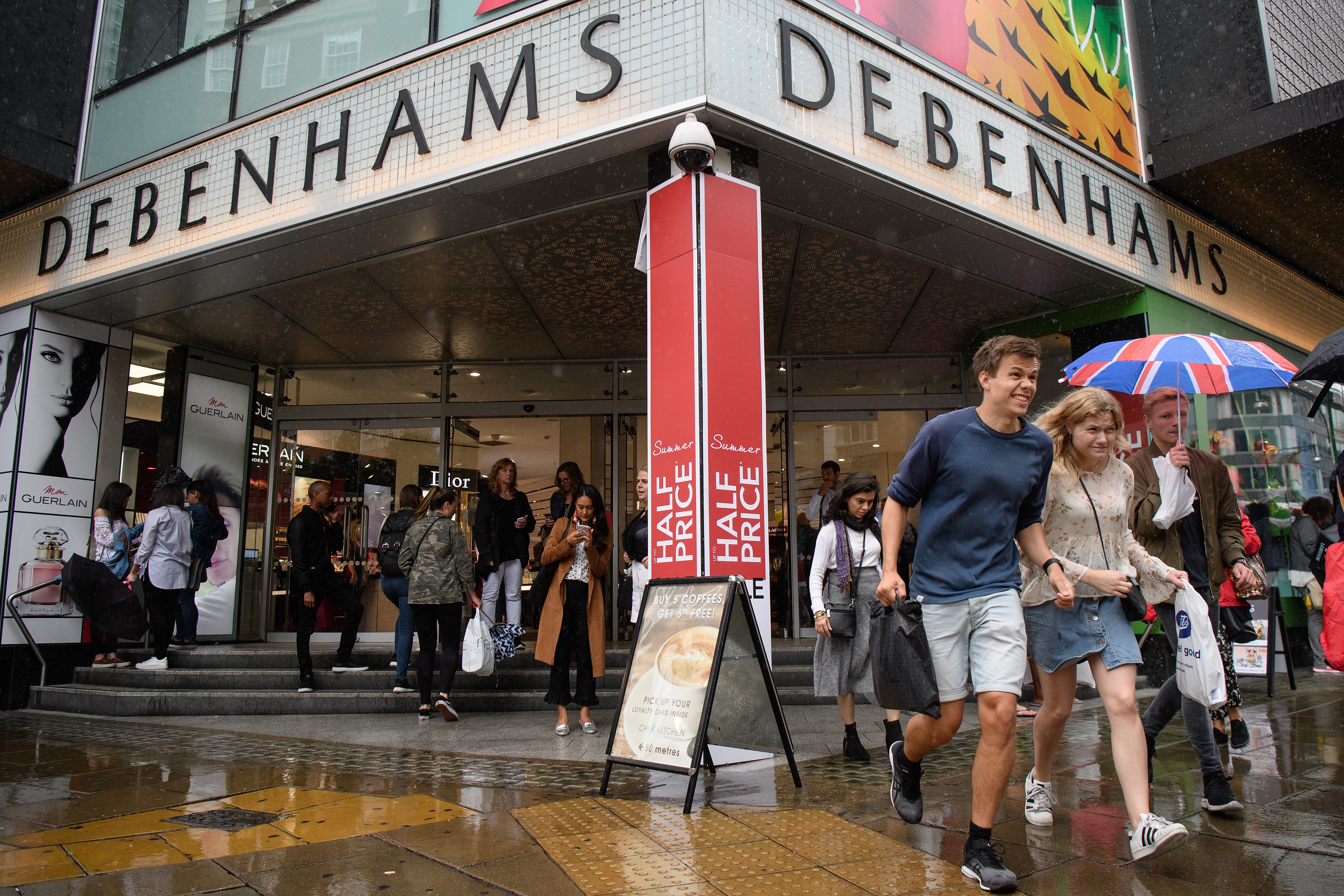 The department store turned down Mr Ashley's second offer, which was made in the early hours of this morning, because it would make him chief executive.

It would have seen Debenham's lenders agree to write off £82million of its £720million debts, which the retailer said was "not sufficient".

A Debenhams spokesperson told The Sun that if the company were to go into administration, it would be as part of a pre-package deal which means jobs aren't at any immediate risk.

The firm had already announced that it would be closing 50 stores over the next five years, and so far it had no plans for that number to increase. 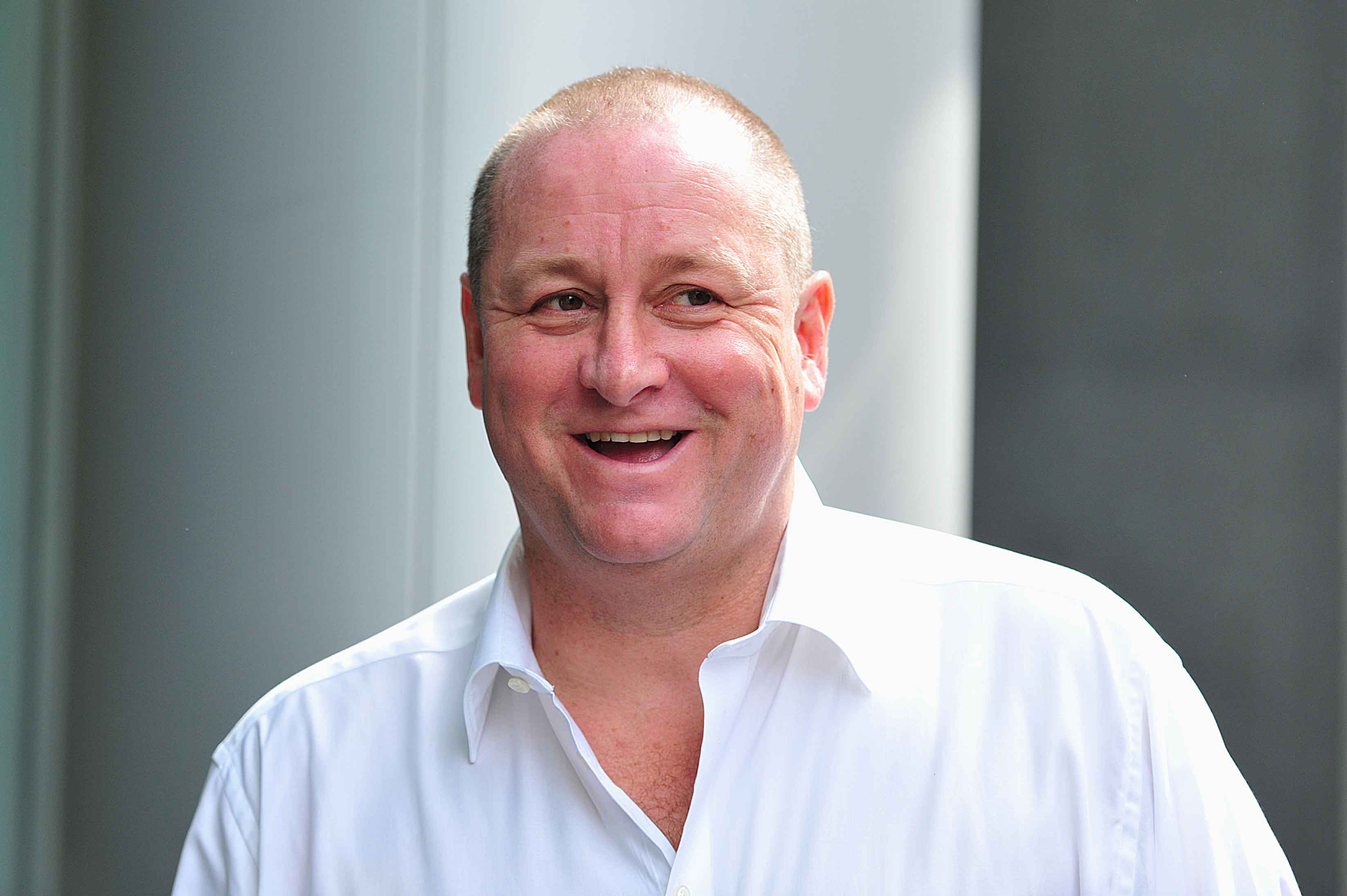 In the meantime, customers would still be able to spend their gift cards in any one of its 165 store.

Yesterday, the department store rejected a similar offer of £150million from the Sports Direct billionaire.

Shareholders such as Mr Ashley, who holds a 30 per cent stake, will see their investments wiped out if Debenham's does go bust.

This morning, Debenhams has asked city watchdog the Financial Conduct Authority to temporarily suspend its shares.

Debenhams said in a statement: "The board confirms that it received a revised, highly-conditional, proposal from Sports Direct in the early hours of April 9, which indicated a willingness of Sports Direct to underwrite an equity issue of £200 million.

"The company's lenders have confirmed to the company that the proposal, on the terms set out, was not sufficient to justify an extension to the April 8 deadline.

"The company anticipates making a further announcement during the course of the day following further discussions with its lenders."

Mr Ashley's attempts to take control of Debenhams had become increasingly desperate, and over the weekend the businessman demanded the board be investigated, two members undergo lie detector tests and trading in its shares to be suspended.

Laith Khalaf from investment firm Hargreaves Lansdown said: "It looks like Mike Ashley has one final card to play, and that’s making a firm takeover offer for Debenhams.

"Even that seems unlikely to shift the retailer from the course it’s currently on, as it sounds like the department store is preparing to enter administration imminently."

Last year, the Sports Direct boss ploughed £90million into House of Fraser, pulling it out from the brink of collapse.

At the time of purchase, he vowed to save 80 per cent of the chain's department stores, but since then shoppers have accused the retailer of morphing into Sports Direct.