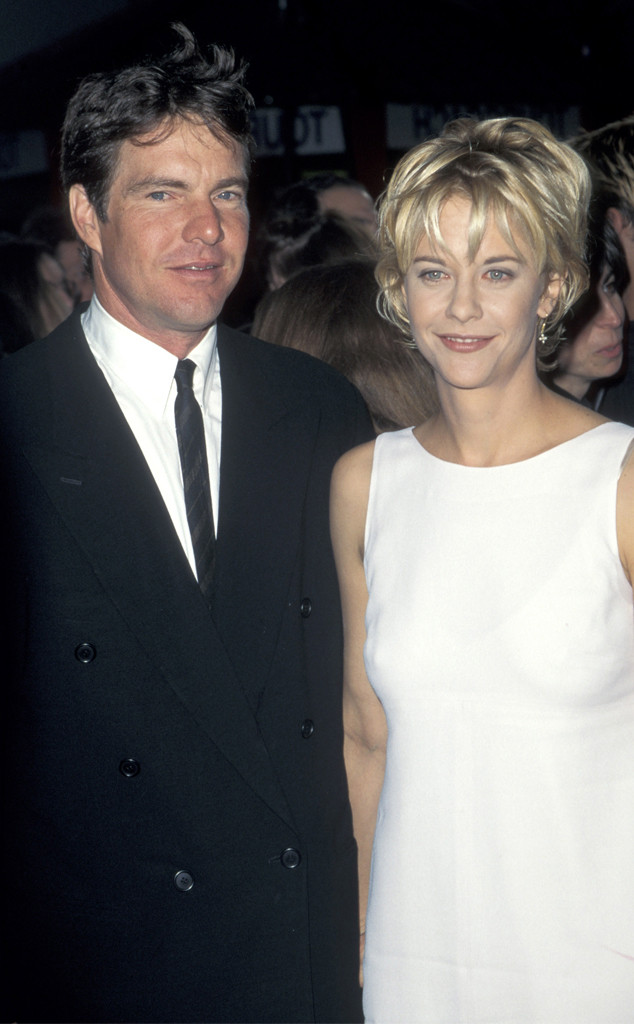 Dennis Quaid is opening up about his marriage to Meg Ryan.

Former co-stars Quaid and Ryan tied the knot on Valentine’s Day in 1991 after falling in love on the set of the movie D.O.A. The duo went on to have a child together, a son named Jack Quaid, born in 1992. In 2000, eight years after welcoming their son, the couple announced their separation. Their divorce was finalized in the summer of 2001.

Now Quaid is sharing his thoughts on his relationship with Ryan in an interview with Today‘s Megyn Kelly. During the interview, Quaid was asked to talk about a number of his former co-stars. When asked about Ryan, Quaid said his romance with her was the “most successful relationship” of his life. 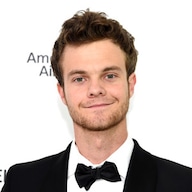 Quaid explained that when he and Ryan first met he was the “big deal.” But then as time went on, people would be calling her name in the street. “I have to admit it, I did feel like I disappeared. I didn’t think I was that small, but I was,” Quaid laughed.

Quaid also talked to Kelly about the couple’s son, Jack, who is now 26 and a successful actor himself, starring as Marvel in The Hunger Games: Catching Fire in 2013. Since then, Jack has gone on to appear in a number of movies and TV shows. Quaid told Kelly that he and Ryan “didn’t encourage or discourage” Jack from becoming an actor, but shared that it was clear from a young age he would be a part of the entertainment world in some aspect.

Quaid also has 10-year-old twins with his third wife, Kimberly.

Watch the video above to see more of Quaid’s interview with Kelly!