Lilibet, is that you? Meghan Markle may have given a glimpse of her and Prince Harry’s 2-month-old daughter while celebrating her 40th birthday.

The Suits alum released a video on Wednesday, August 4, describing her 40 x 40 initiative to Melissa McCarthy over Zoom. 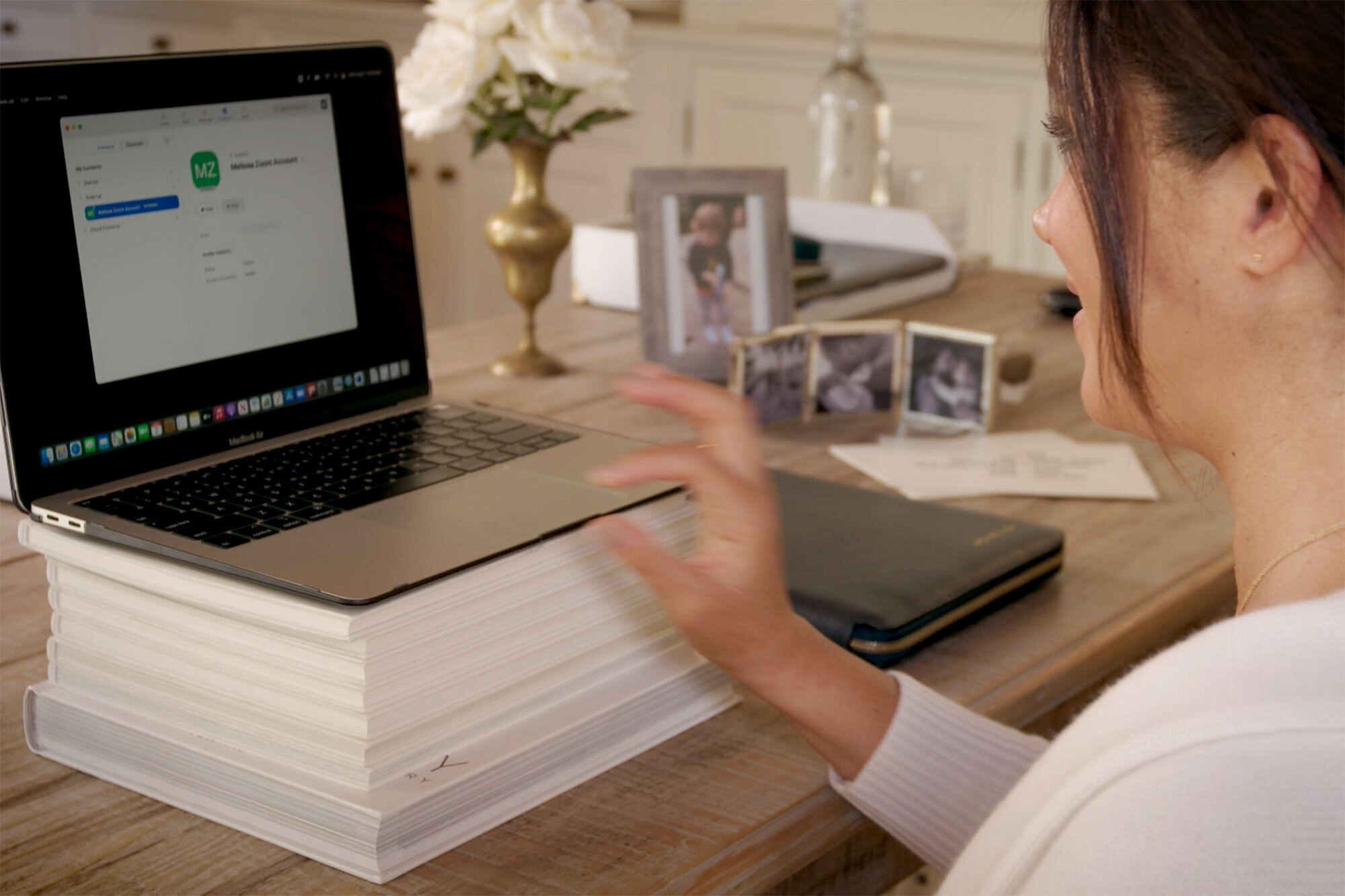 “In reflecting on my 40th birthday and the many things I am grateful for, I’m struck that TIME IS AMONG OUR GREATEST AND MOST ESSENTIAL GIFTS: Time with our loved ones, time doing the things we love, time spent learning, laughing, growing, and the sacred time we have on this earth,” the Los Angeles native wrote in a statement on her Archewell website. “Amongst the most valuable gifts of time is also time spent in service to others knowing that it can contribute to incredible change. To that last point, and with my 40th lap around the sun in mind, it made me wonder: what would happen if we all committed 40 minutes to helping someone else or to mentoring someone in need? And then what would happen if we asked our friends to do the same?” 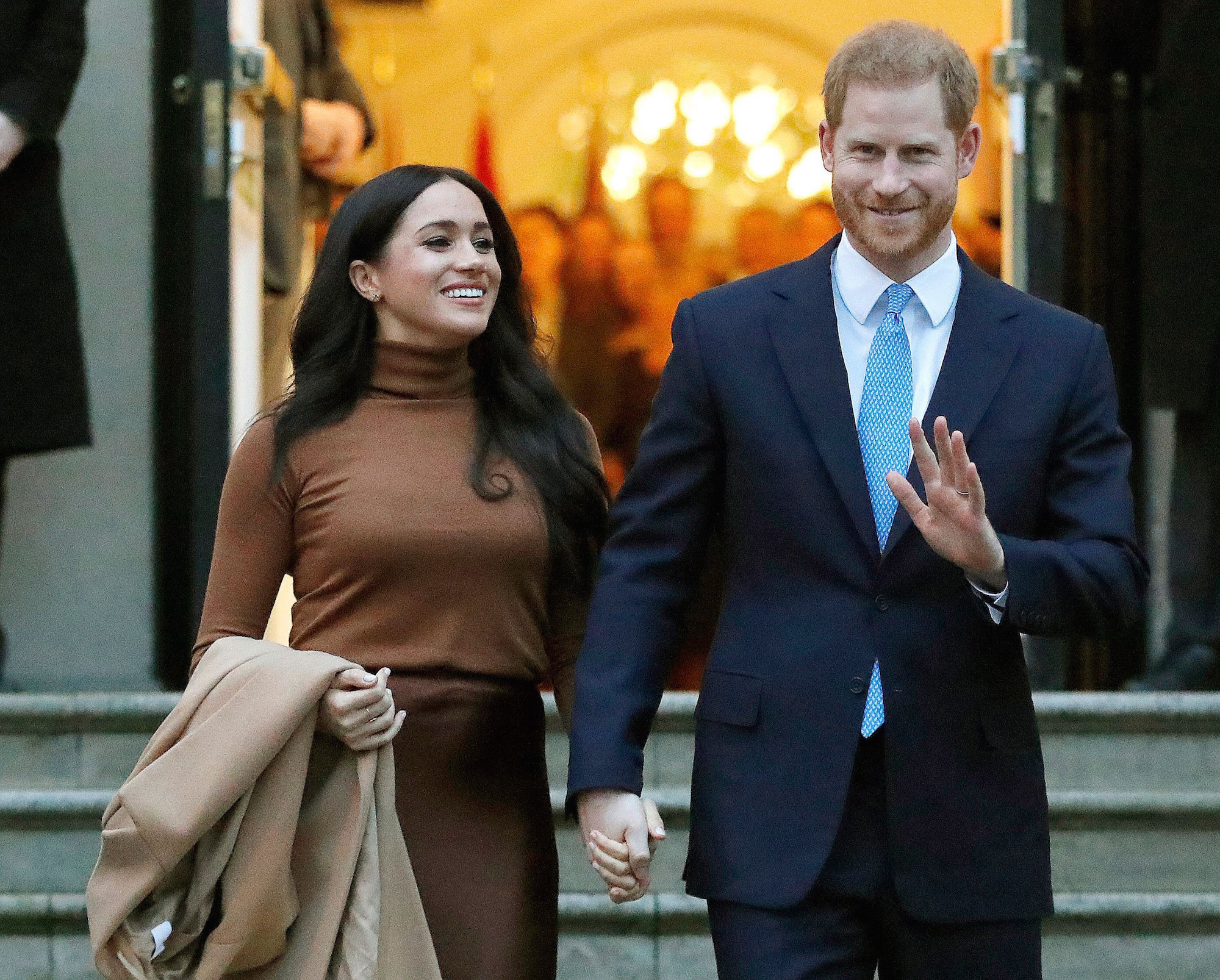 Before describing her campaign in the footage, the former actress could be seen sitting at her desk, surrounded by framed photos while McCarthy, 50, played with a Rubik’s cube. The middle picture in Meghan’s trifold frame seemed to show Harry, 36, and their baby girl.

The couple welcomed Lili in June, and the newborn joined big brother Archie, 2.

Fans speculated about the potential Lili photo on Twitter, with one user writing, “I would literally give my limbs for that photo of Harry kissing Lili.” Another wrote, “The photos … on Meghan’s desk stopppp.”

The Northwestern University grad honored both of her little ones with diamond constellation necklaces in the video, which represented Archie and Lili’s respective Taurus and Gemini star signs.

Her husband first spoke about Lili in June, calling two children “a juggle” at an event. “She’s very chilled and seems happy to just sit there while Archie is running around like crazy,” Harry said of the infant at the time, concluding that he and Meghan have “been very lucky so far.”