UPDATE: James Gunn is speaking out after being fired from Walt Disney.

“My words of nearly a decade ago were, at the time, totally failed and unfortunate efforts to be provocative. I have regretted them for many years since—not just because they were stupid, not at all funny, wildly insensitive, and certainly not provocative like I had hoped, but also because they don’t reflect the person I am today or have been for some time,” the director said in a statement to E! News. “Regardless of how much time has passed, I understand and accept the business decisions taken today. Even these many years later, I take full responsibility for the way I conducted myself then. All I can do now, beyond offering my sincere and heartfelt regret, is to be the best human being I can be: accepting, understanding, committed to equality, and far more thoughtful about my public statements and my obligations to our public discourse. To everyone inside my industry and beyond, I again offer my deepest apologies. Love to all.”

James Gunn is out as director for Guardians of the Galaxy Vol. 3.

After controversial tweets resurfaced on social media, Disney has made the decision to part ways with the Hollywood veteran.

“The offensive attitudes and statements discovered on James’ Twitter feed are indefensible and inconsistent with our studio’s values, and we have severed our business relationship with him,” Walt Disney Studios chairman Alan Horn said in a statement to E! News.

“1. Many people who have followed my career know when I started, I viewed myself as a provocateur, making movies and telling jokes that were outrageous and taboo. As I have discussed publicly many times, as I’ve developed as a person, so has my work and my humor,” he shared in a series of tweets. “2. It’s not to say I’m better, but I am very, very different than I was a few years ago; today I try to root my work in love and connection and less in anger. My days saying something just because it’s shocking and trying to get a reaction are over.” 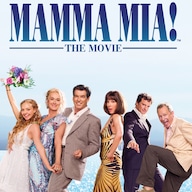 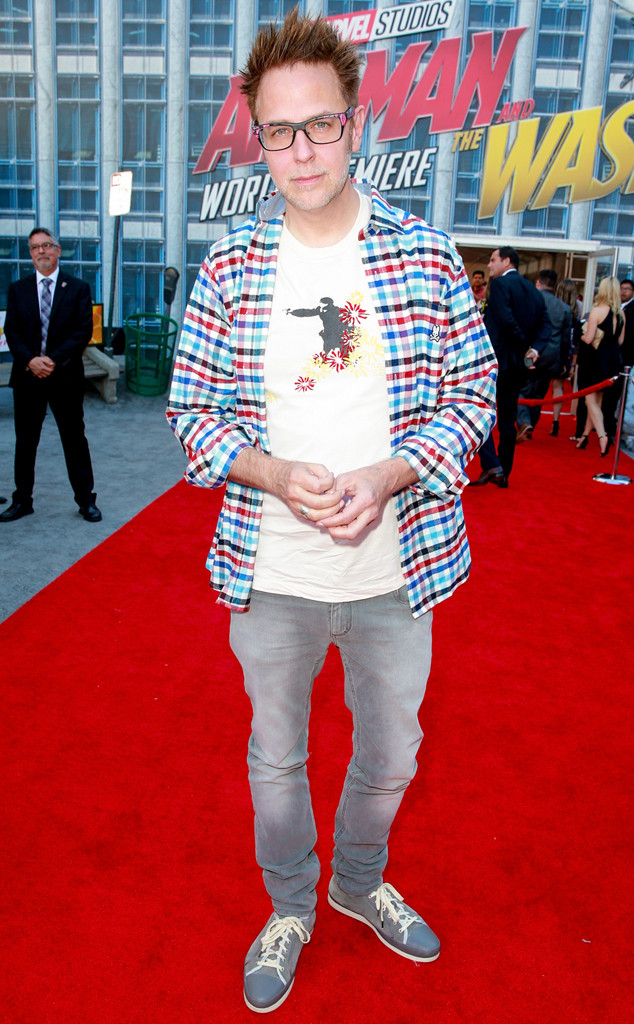 James continued, “3. In the past, I have apologized for humor of mine that hurt people. I truly felt sorry and meant every word of my apologies. 4. For the record, when I made these shocking jokes, I wasn’t living them out. I know this is a weird statement to make, and seems obvious, but, still, here I am, saying it.”

“5. Anyway, that’s the completely honest truth: I used to make a lot of offensive jokes. I don’t anymore,” he concluded. “I don’t blame my past self for this, but I like myself more and feel like a more full human being and creator today.  Love you to you all.”

James had been writing the script for the upcoming movie that was expected to begin shooting in Atlanta this fall.

A tentative release date was expected for 2020. It’s too early, however, to confirm if the upcoming change in directors will cause a new release date.

Earlier in the week, James told his Instagram followers that he would be heading to San Diego’s Comic Con. “I will see many of you at #sandiegocomiccon one week from today (Friday, 7/20) with something dark, sweet, and special. #sdcc #secrets,” he teased.

No word on if his plans have changed given Disney’s announcement.