Three out of 10 stair gates tested by the consumer group failed durability tests meaning that boisterous children could easily knock them out of place, putting their safety at risk. 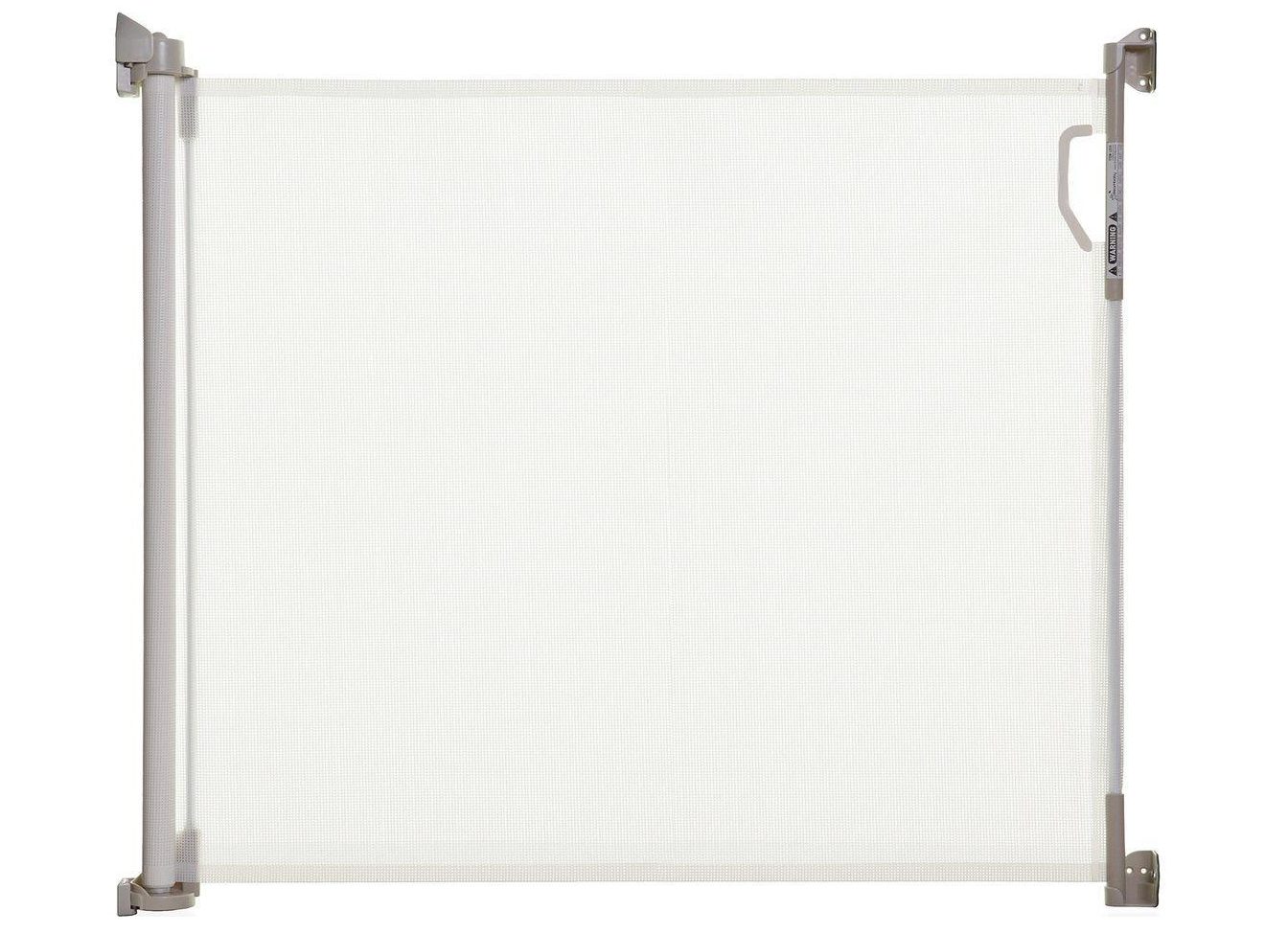 Which? used the "fatigue" test 10,000 times, which forms part of the EU safety standard for safety gates, and sees them put under pressure with a blast of hydrogen to see how well they stand up.

All three of the gates that failed – the Dreambaby Retractable Gate, the Lindam Easy Fit Plus Deluxe Safety Gate and the Safetots Self-closing Gate – attached to the walls at the top or bottom of a set of stairs with adhesive pads.

But when force was applied, they easily came away from the wall.

Shockingly, the Dreambaby Retractable Gate, which costs £45 from Amazon and £49.99 from Argos, failed after just 10 applications of force. 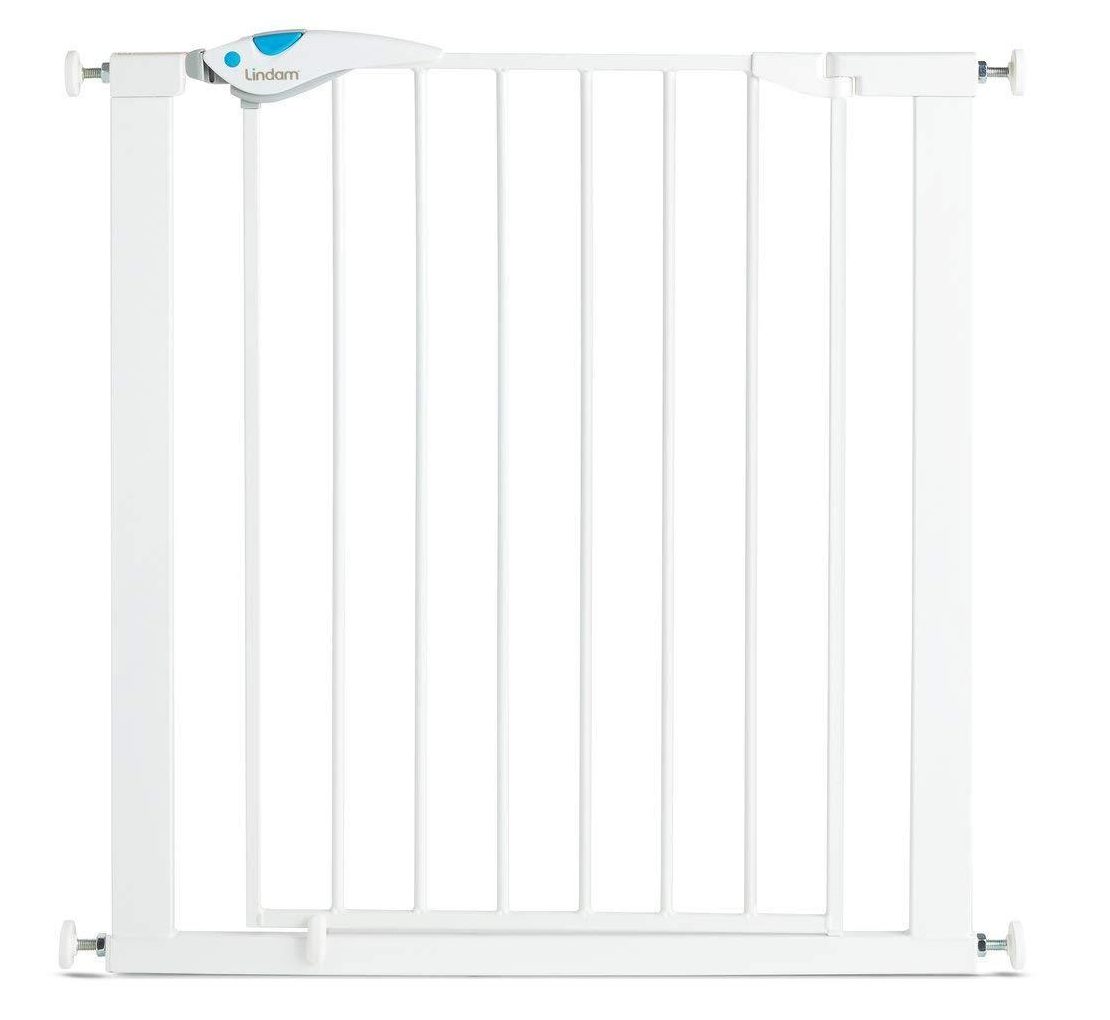 The metal tube that is attached to the stair gate began bending when under the property causing it to sag in the middle.

As a result, Which? is urging retailers to recall the product and advises parents to stop using the gate immediately.

The Safetots Self Closing Gate failed after 3,700 applications of force, causing the adhesive pads to come detached from the wall meaning a child could easily knock it over.

But when the gate, which can be snapped up from Amazon for £34.90, is attached to the wall by screws it passes the test.

The adhesive pads on the Lindam Easy Fit Plus Deluxe Safety Gate – which costs around £25 at both retailers – also came away from the wall after 2,570 applications of force. 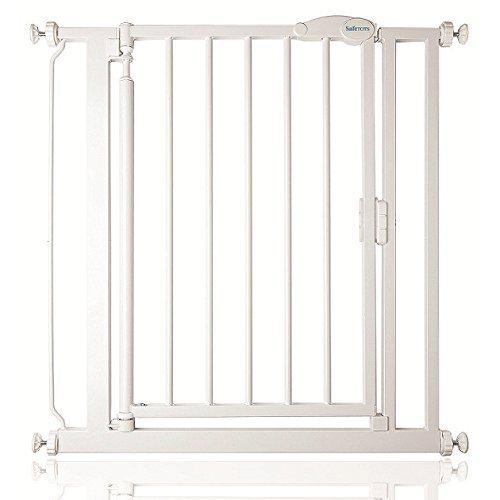 The consumer group has reported the findings to Trading Standards and the Office for Product Safety and Standards (OPSS) who decide whether or not to issue a recall on the products.

Consumer expert Alex Neill from Which? said: "It's shocking that the products people buy to keep their children safe may actually be a danger to them.

"The manufacturers need to act urgently to prevent any more children from being put at risk by products which may be unsafe."

Manufacturers Dreambaby said that it takes safety complains very seriously but that it is unable to give a detailed response as Which? refuse to share the findings in full.

Munkin, the brand behind Lindam, said that despite Which?'s findings, they haven't received any other complaints from customers concerning the products and its gates to be compliant with all product safety standards.

Safetots said that following on from Which?'s findings, the firm retested the gates last week and it passed using the adhesive pads.

The firm has also promised: "If any customer is unhappy with their purchase of the Safetots Self Closing Standard Gate, we will provide an alternative product or replacement adhesive pads free of charge."

Amazon did not wish to comment. The Sun has contacted Argos.

Products are recalled when they are deemed unsafe for public use.

Parents are being urged to check through their children's toys after a batch of popular "squishies" have been found to be a risk to their youngsters' health.

An urgent recall has been issued for remote control plugs sold by SMJ Electrical and Wickes over fears they may cause fires.