Dolores Catania storms out of ‘RHONJ’ party: ‘Go f–k’ yourselves

Dolores Catania exited stage left in an explosive fashion on Wednesday’s episode of “The Real Housewives of New Jersey,” telling her co-stars to “go f–k” themselves over chatter about her boyfriend, David Principe.

“Everyone’s talking behind my back about getting a f–king Porsche, and I want to leave,” Catania, 50, seethed after some cast members speculated that Principe gave her a luxury car to stall on buying an engagement ring.

“F–k you. Learn how not to talk behind my f–king back. Go f–k your f–king selves,” Catania’s tirade continued.

Earlier in the evening, “Porsche” was the word on Jackie Goldschneider, Melissa Gorga and Jennifer Aydin’s lips.

Her husband, Evan Goldschneider, then suggested, “It means I’m just going to get you a car instead of a ring.” 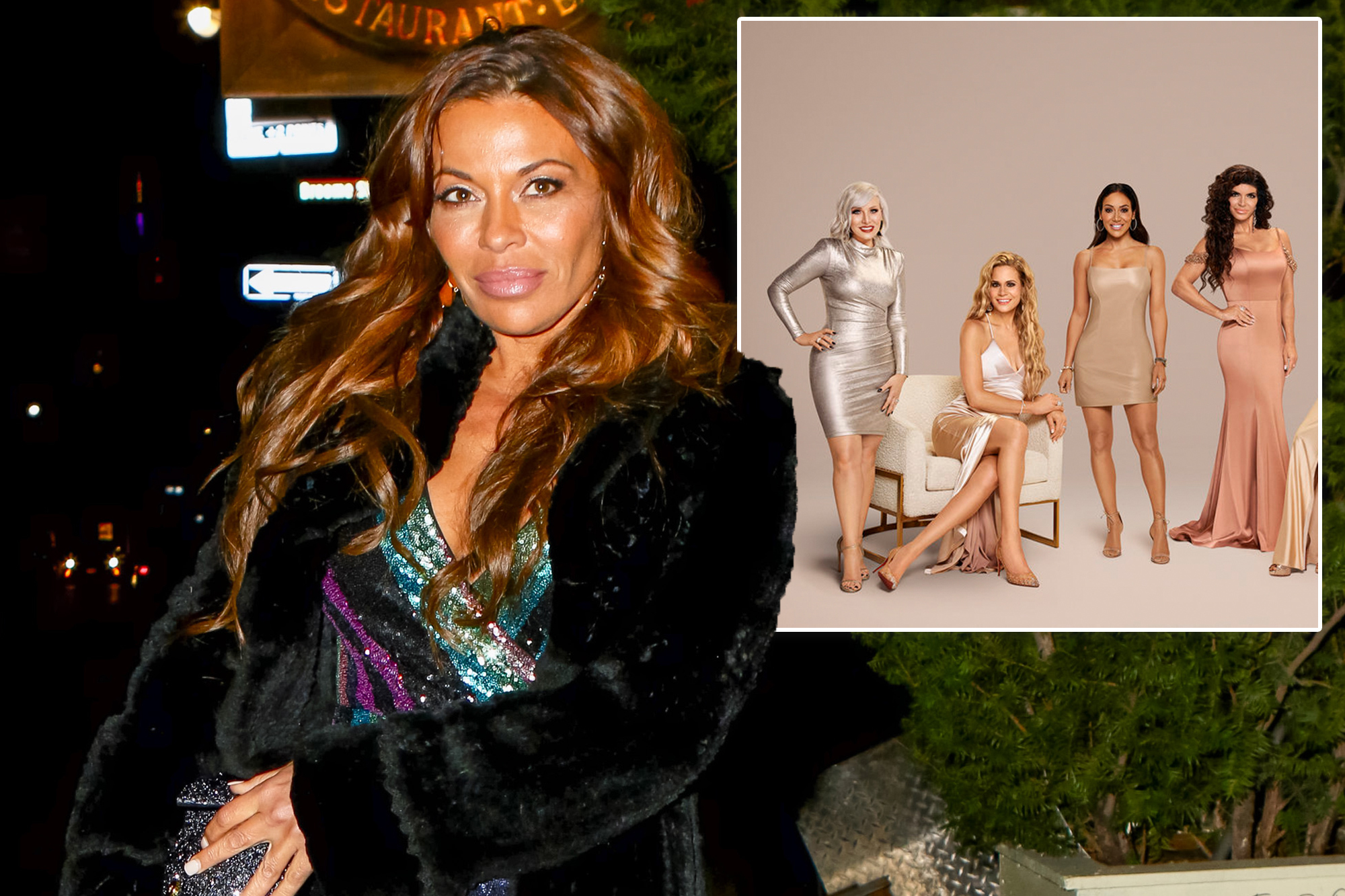 As the night continued to spiral — most notably when Joe Gorga called Catania a “broken woman” — the mother of two defended her longtime beau.

“David has become a part of my family,” she said. “We both put a lot into this relationship, and it’s growing slower than everybody else expected it to. He’s not around, I’m good with that, and that should be enough for f–king everybody.”

Margaret Josephs also chimed in, saying that Joe, 41, had spoken in a “chauvinistic way.”

“What is this, like, the ’50s?,” Josephs, 54, remarked in her confessional. “Women’s entire existences don’t revolve around men, and that is not where they derive all their happiness from — news flash.”

Done with the drama — at least for the night — Catania told her ex-husband and fellow partygoer, Frank Catania, they were out, but not before she left her pals with her expletive-filled parting words.

If this is a preview of what the reunion will entail, it’s time to buckle up, “Jersey” fans.

“The Real Housewives of New Jersey” airs Wednesdays at 9 p.m. ET on Bravo.