Ivana Trump has died at the age of 73, her family announced on Thursday, July 14.

“It is with deep sadness that we announce the passing of our beloved mother, Ivana Trump,” the Trump family said in a statement. “Our mother was an incredible woman — a force in business, a world-class athlete, a radiant beauty, and caring mother and friend. Ivana Trump was a survivor. She fled from communism and embraced this country. She taught her children about grit and toughness, compassion and determination. She will be dearly missed by her mother, her three children and ten grandchildren.”

According to ABC News, New York City paramedics respond to a 911 call at Ivana’s apartment on Thursday after she went into cardiac arrest. 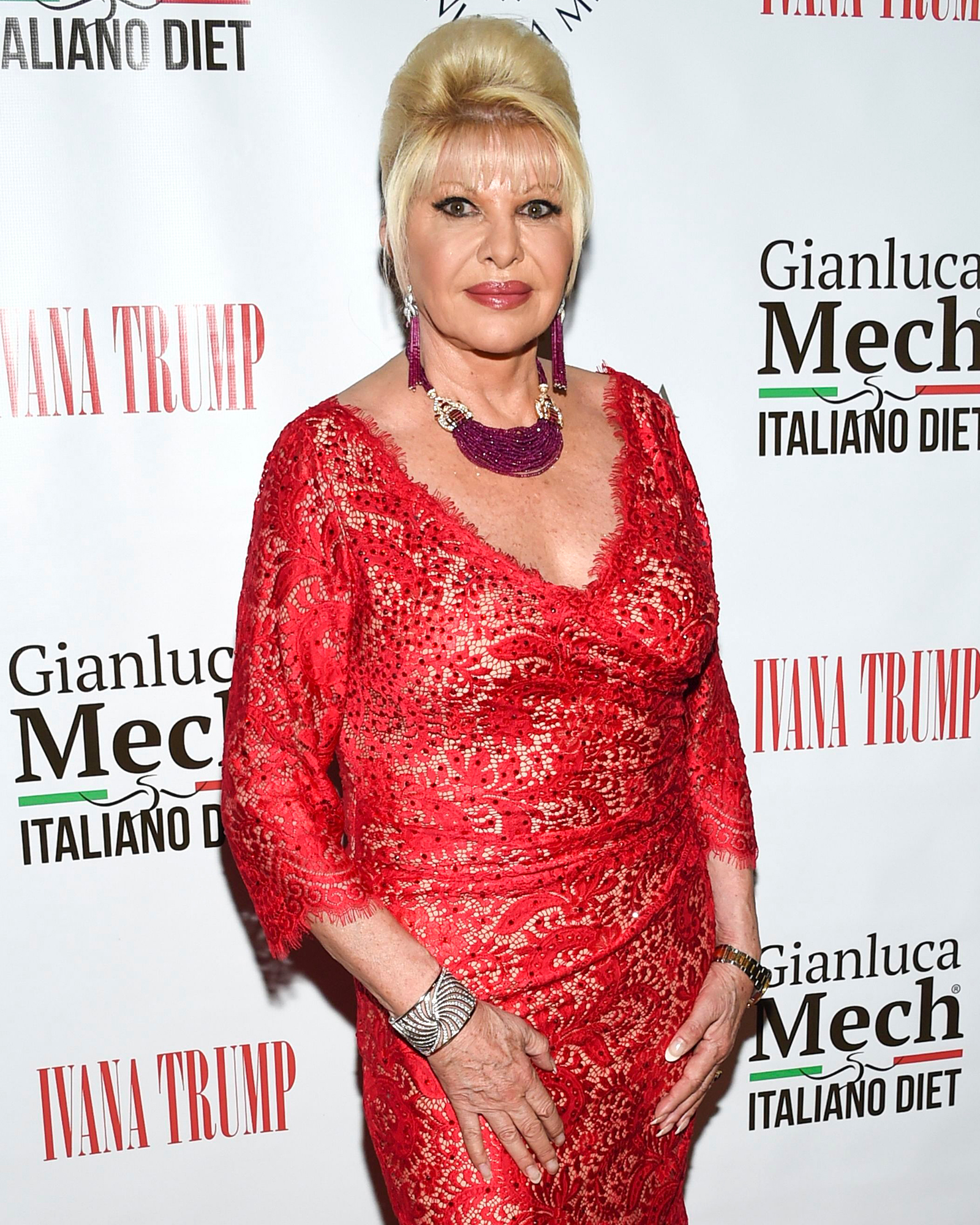 “Upon arrival, officers observed a 73-year-old female unconscious and unresponsive,” the NYPD said in a statement. “EMS responded to the location and pronounced the victim deceased at the scene. There does not appear to be any criminality. The Medical Examiner will determine the cause of death.”

Ivana was married to former President Donald Trump from 1977 to 1992. They shared three kids: Donald Trump Jr., Ivanka and Eric. The businessman released a statement via Truth Social on Thursday. 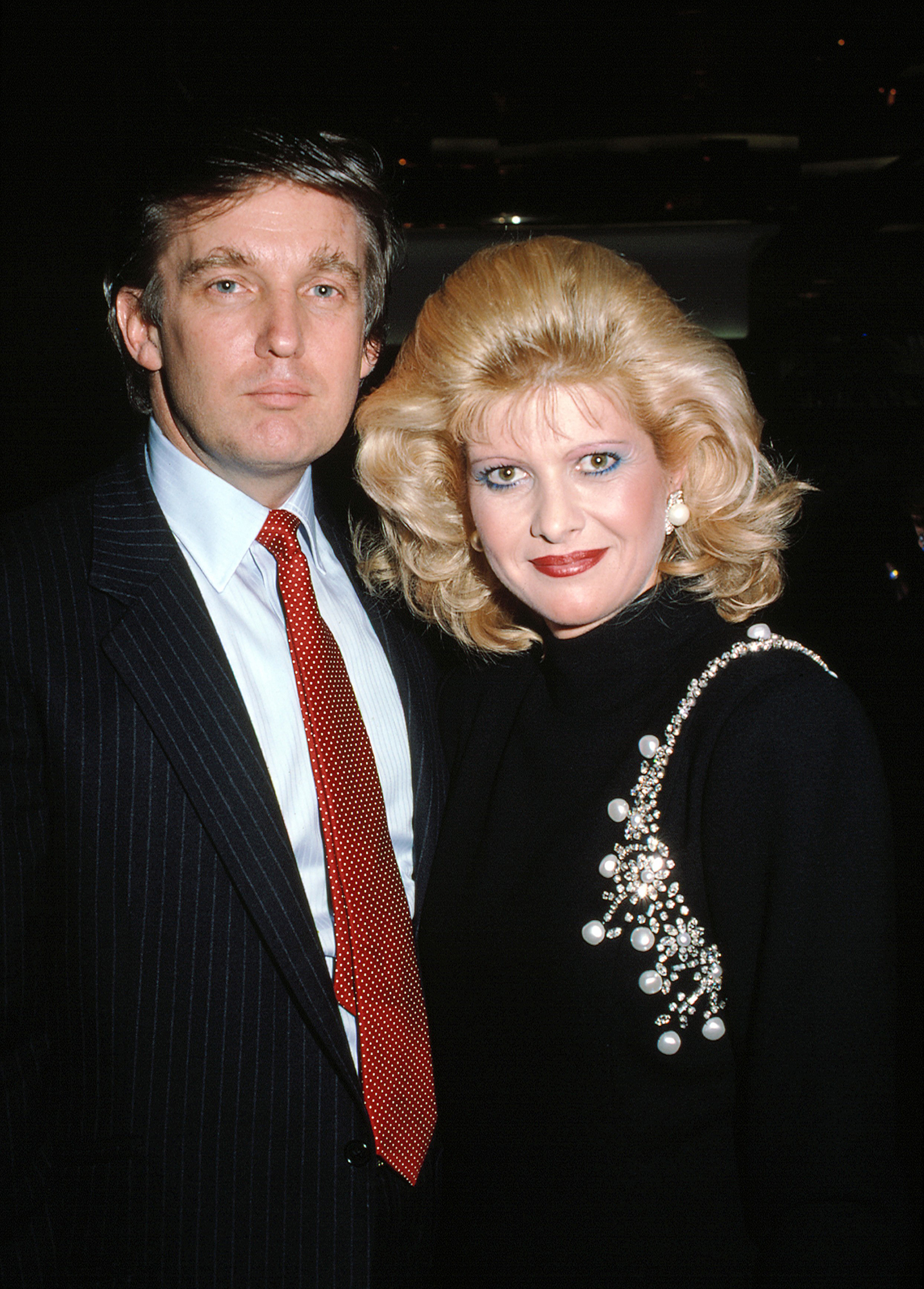 “I am very saddened to inform all of those that loved her, of which there are many, that Ivana Trump has passed away at her home in New York City,” he wrote. “She was a wonderful, beautiful, and amazing woman, who led a great and inspirational life. Her pride and joy were her three children, Donald Jr., Ivanka and Eric. She was so proud of them, as we were all so proud of her. Rest In Peace, Ivana!”

Prior to her marriage to Donald, Ivana was married to Alfred Winklmayr from 1971 to 1973. After her split from the Apprentice host, she was married to Riccardo Mazzucchelli in 1995 to 1997. Ivana walked down the aisle for the fourth time in 2008, marrying model Rossano Rubicondi after six years of dating. While they filed for divorce less than one year later in 2009, the twosome continued an on-again, off-again relationship until 2019.

Most Shocking Celebrity Deaths of All Time

“I’m devastated,” Ivana said in a statement at the time.

Ivana is survived by her mother, her three children and 10 grandchildren.