Last year, Jane Church hit a major life milestone. For more than a year, the 31-year-old Toronto-based consultant had been building out her own company, a nonprofit natural resources consultancy called NetPositive, when word came in that the organization won a grant she had applied for, and they could afford to hire interns. It was, she said, “a real accomplishment that was going to move me forward toward my goals,” and the most significant achievement of her year. Everything about it made her feel like an adult.

Oh, and she also got engaged.

“I was excited about getting engaged, but it was a mutual decision, I knew it was going to happen, the ring had been purchased together,” Church tells Bustle. “I was excited, but I didn’t feel like I had accomplished anything.” Engagement solidified one part of her path to personal happiness, and she was thrilled at the prospect of spending her life with her partner. But the grant solidified a sense of adult achievement, the culmination of profound commitments of Church’s time and her own money.

“The idea of turning NetPositive into a real, sustainable organization, that to me is a real marker of success,” she says. “If I look ahead at my life, I think this is the year we are going to become more sustainable — if we can hire employees, that would be a real marker of success for me. Further ahead from that, I don’t know, I want to have kids, but I don’t know that I would consider that life success.” 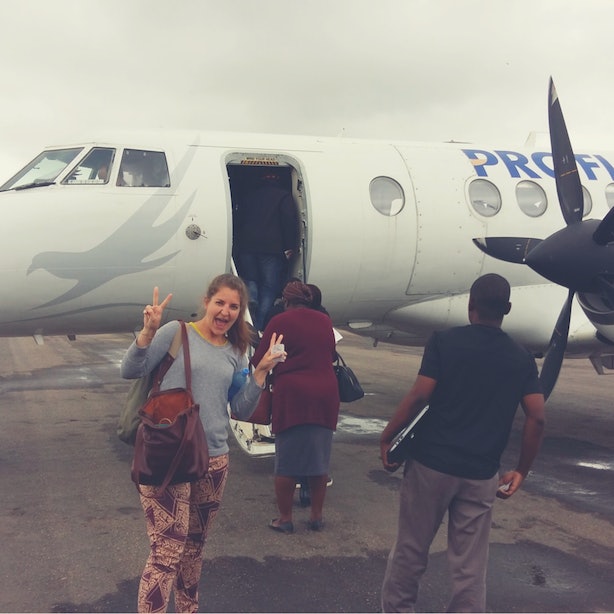 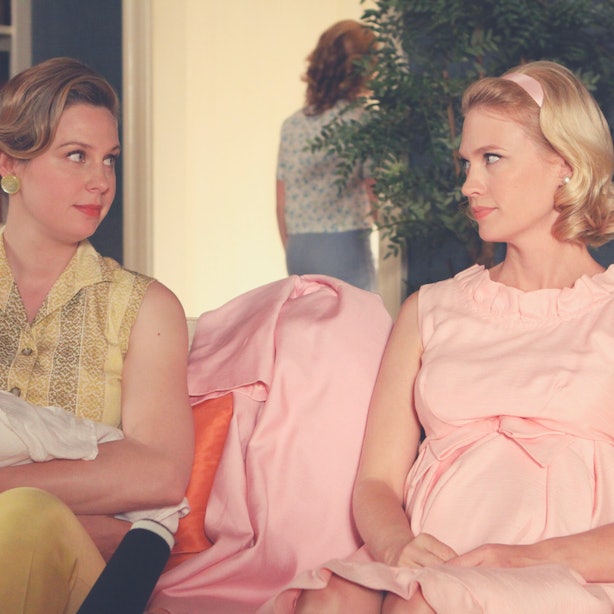 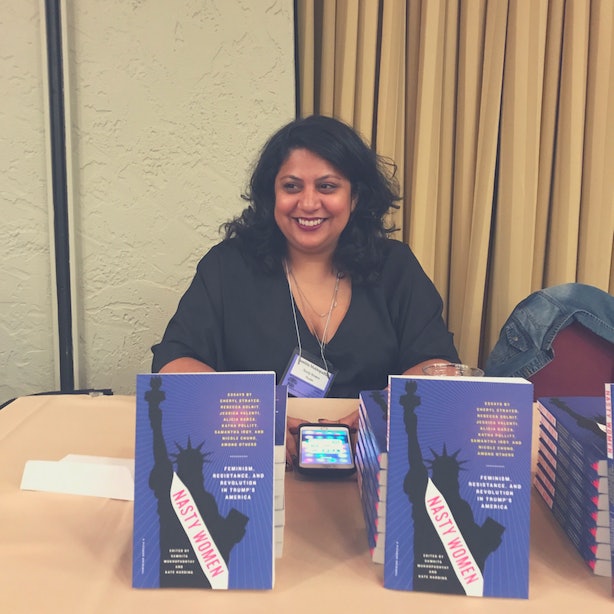 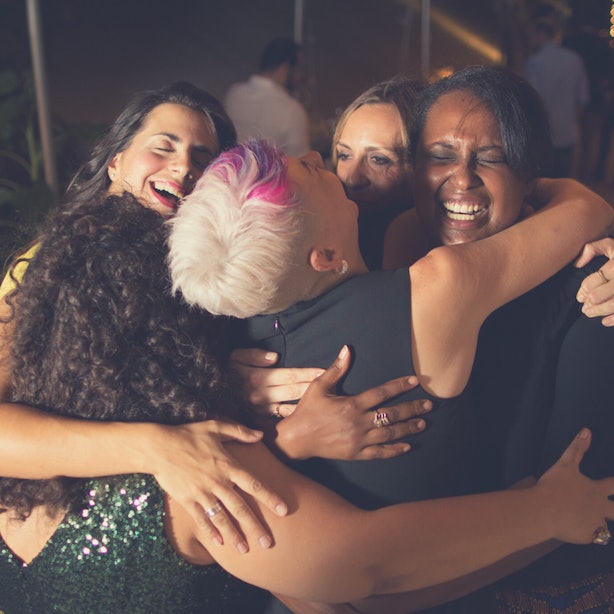 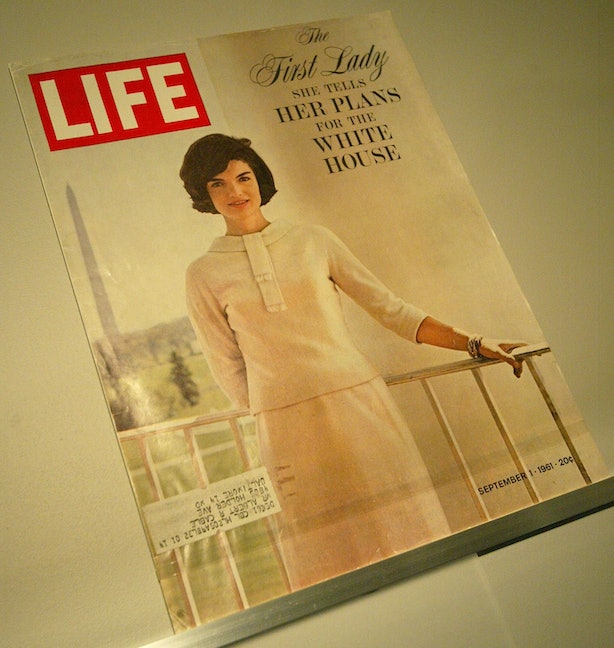 Of course, even some of the most self-proclaimed feminist women aren’t immune to feeling badly about missing certain traditional milestones. For Mukhopadhay, “not getting married isn’t a big political choice I’ve made, it’s not meeting anyone I want to marry,” she said. “It’s shaped me in both giving me material and places for curiosity and inquisitiveness in my work, but it’s also had psychological impacts that I’m only recently grappling with, including what it feels like to feel left out — if I don’t get married and have kids, what’s left for me?”

The old markers may have shape-shifted, and they’re being slowly transformed and sometimes individually set aside, but the original bones are still there. We remain in a period of significant transition, and what’s perhaps most interesting isn’t where we are now — which is muddled and sometimes as painful as it is liberating — but what it says about where we’re going. “What we have now today is the culmination of a new woman that has been created over the 20th century. The exploration today is what’s the most interesting,” says Coe. Today, there are fewer signs declaring that you’ve arrived — only that you’re on your way.