Dr. Ruth psyched to see a new Hamptons play on her life debut in June

Dr. Ruth is thrilled about the debunking of the G-spot myth

Hoda Kotb is just as lonely as you are

Famed sex therapist Dr. Ruth Westheimer is turning 93 in June — and shows no signs of slowing down.

The author, media personality, and philanthropist will be celebrating by heading out East to watch four-time Tony nominee Tovah Feldshuh play her in the Bay Street Theater production of “Becoming Dr. Ruth” in Sag Harbor.

Dr. Ruth tells us that to prep for the role, Feldshuh visited with her, “many times for several hours and read every line… She is working hard on my accent, which is not easy.”

Dr. Ruth will be watching from the audience with playwright Mark St. Germain. She won’t be in the front row, but in the middle, “so Tovah cannot see me.” 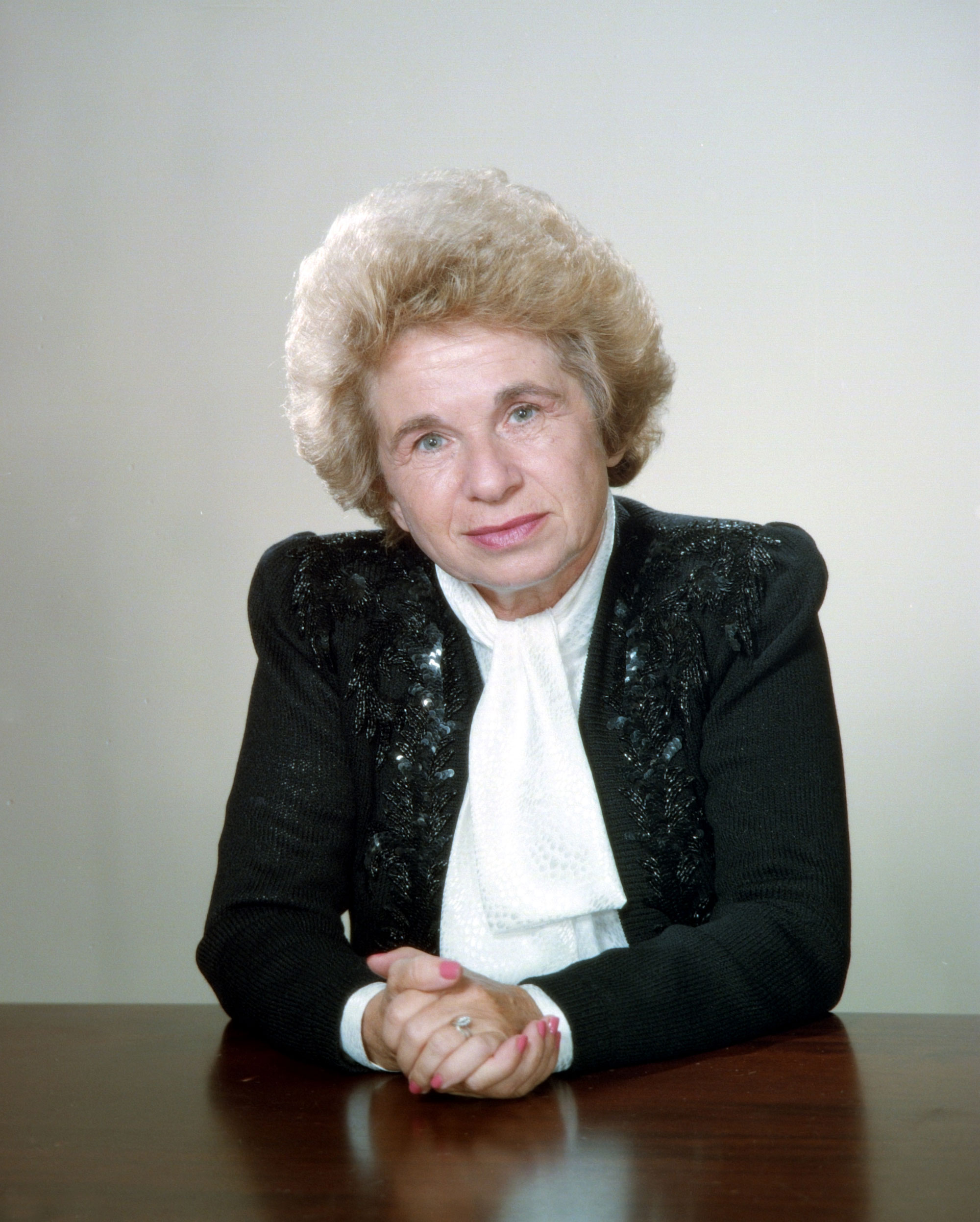 Dr. Ruth, who was born in Germany, was part of a Kindertransport in 1939, which brought children to an orphanage in Switzerland. She considers herself an “orphan of the Holocaust,” not a “survivor,” explaining, “I was not in a camp, but my family did not survive.”

Dr. Ruth says she considers the play — and also a Hulu documentary called “Ask Dr. Ruth” — as “a gravestone to my parents who don’t have graves.”

The play follows her life from her childhood through her move to the States and meteoric rise to world-famous sex therapist.

The lively nonagenarian was also just given an honorary doctorate from Ben-Gurion University in Israel and helped raise $125,000 to set up the Dr. Ruth K. Westheimer Endowed Scholarship for Psychology.

“When I was an orphan of the Holocaust in Switzerland I was not able to go to high school,” she says. “I do not have a high school diploma … now there’s a scholarship.”

Dr. Ruth went on to earn several degrees, and has also taught at numerous colleges.

She has also joined the board of Fort Tryon Park, where they’ve planted a strain of tulips named after her, that — just like their 4-foot-7 namesake — are “short and vibrant.”