“I never abused my ex-girlfriend or did so many of the other things Melissa falsely claimed on her Tik Tok video," Drake Bell said in a statement after the allegations were shared on TikTok. 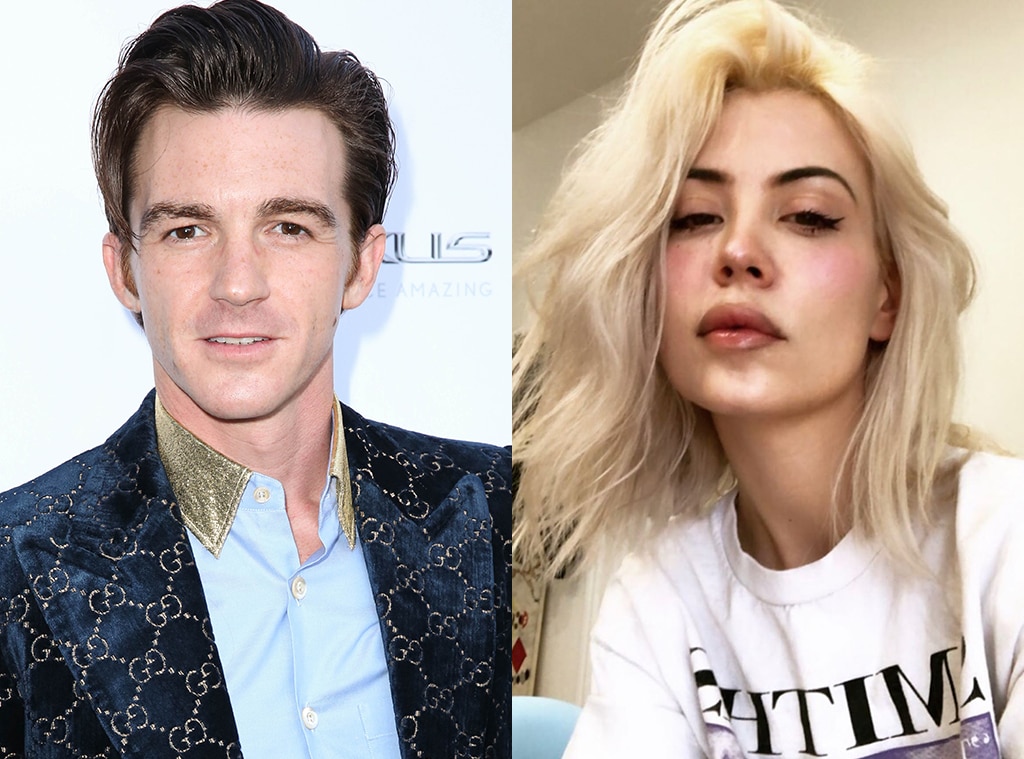 Drake Bell is denying allegations of abuse brought forth by his ex-girlfriend Melissa Lingafelt.

The 30-year-old artist, who goes by the name Jimi Ono, accused the 34-year-old actor of verbal and physical abuse in a video shared to TikTok Wednesday, Aug. 12.

"I never abused my ex-girlfriend or did so many of the other things Melissa falsely claimed on her Tik Tok video," the Drake & Josh star said in a statement to E! News. "As our relationship ended—more than a decade ago—we unfortunately, both called each other terrible names, as often happens when couples are breaking up. But that is it."

He then added, "Clearly, Melissa still felt close enough to me just last year that she was comfortable reaching out to ask me to provide her with financial support during a tough time (which I did). I do not know if today's behavior is some kind of misguided quest for more money or attention. But I cannot and will not allow these offensive and defamatory allegations to go unchallenged and I am reviewing my legal options."

Lingafelt, who said she dated Bell for two and a half years starting in 2006, began her video by saying, "First, I'd like to start off by saying I don't really care if anyone believes me as this is my story and my life and something that I went through."

"It wasn't until recently that I actually realized that abuse isn't something that all women have to go through," she continued.

She said she was 16 years old when they started dating and that she was homeschooled.

"I moved in with him, I was singing," she said as she showed a series of photos of them together. "It wasn't until about a year when the verbal abuse started. And when I say verbal abuse, imagine the worst type of verbal abuse you could ever imagine and that was what I got."

"At the pinnacle of it, he drug me down the stairs at our house in Los Feliz and my face hit every step on the way down," she claimed. "I have photos of this."

Lingafelt did not show the photos in her video.

In the caption of her video, Lingafelt wrote that "this is my truth."

"I hope this message reaches young girls," she wrote, "and that no one has to go through what I did. #2020Survivor."