It’s been more than a decade since Drake roamed the halls of Degrassi Community School as basketball star Jimmy Brooks on Degrassi: The Next Generation. But now, he’s back! 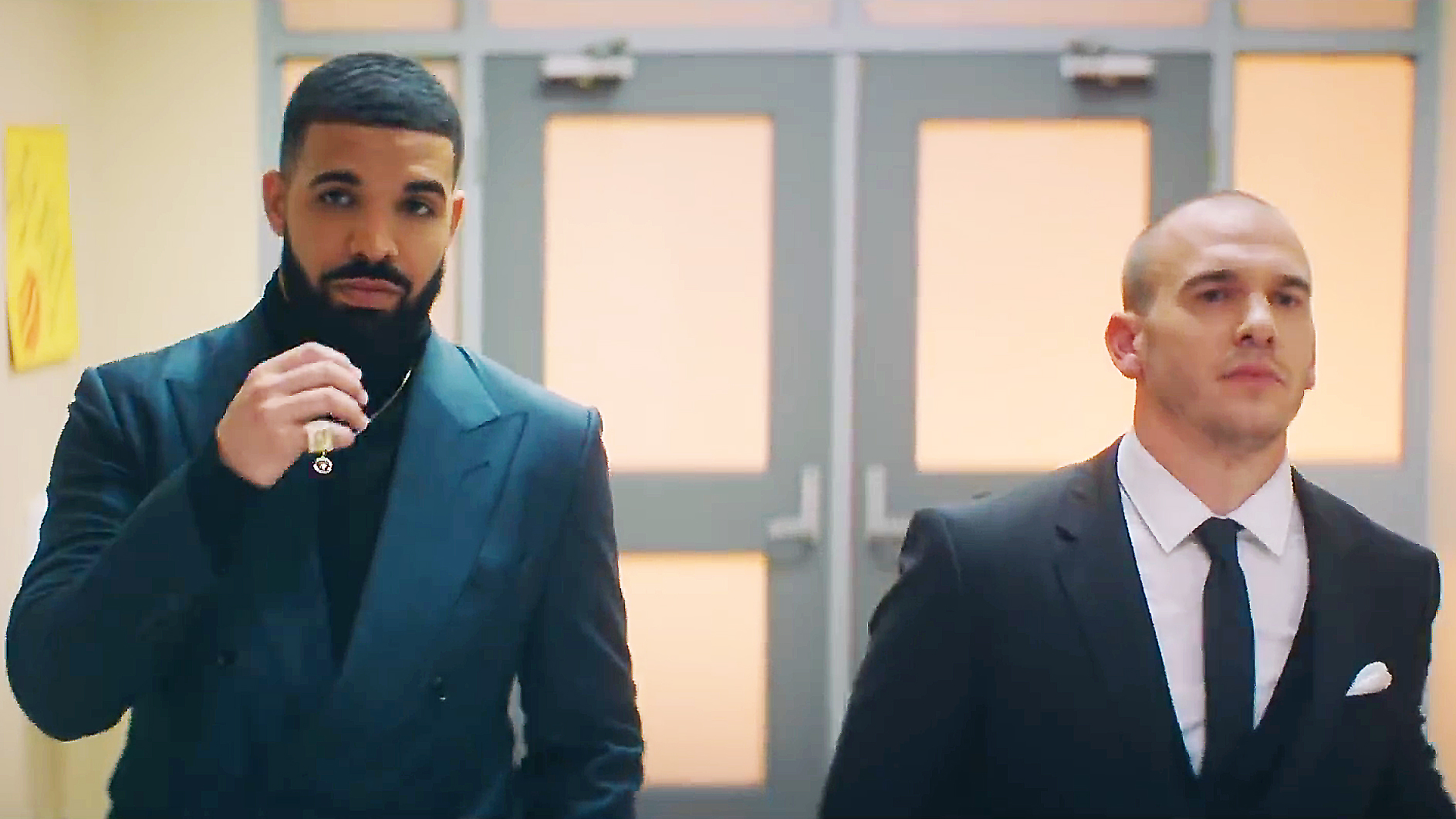 The rapper, 31, staged a massive reunion with his former costars in his new music video for “I’m Upset,” which was released late Wednesday, June 13. The six-and-a-half-minute visual opens with Drake, fresh off a one-night stand, waking up in a bed on the court of the Toronto Raptors’ home arena, Air Canada Centre.

Drake — who went by his real name, Aubrey Graham, during his time on the teen drama — checks his smartphone and sees a notification that his high school reunion is later that day. After taking a sip of champagne, he sneaks away from his lady and heads to a tailor to get a suit fitted. He meets up with Shane Kippel (who played his best friend, Gavin “Spinner” Mason) and they take off for the reunion in a yellow Ferrari LaFerrari. 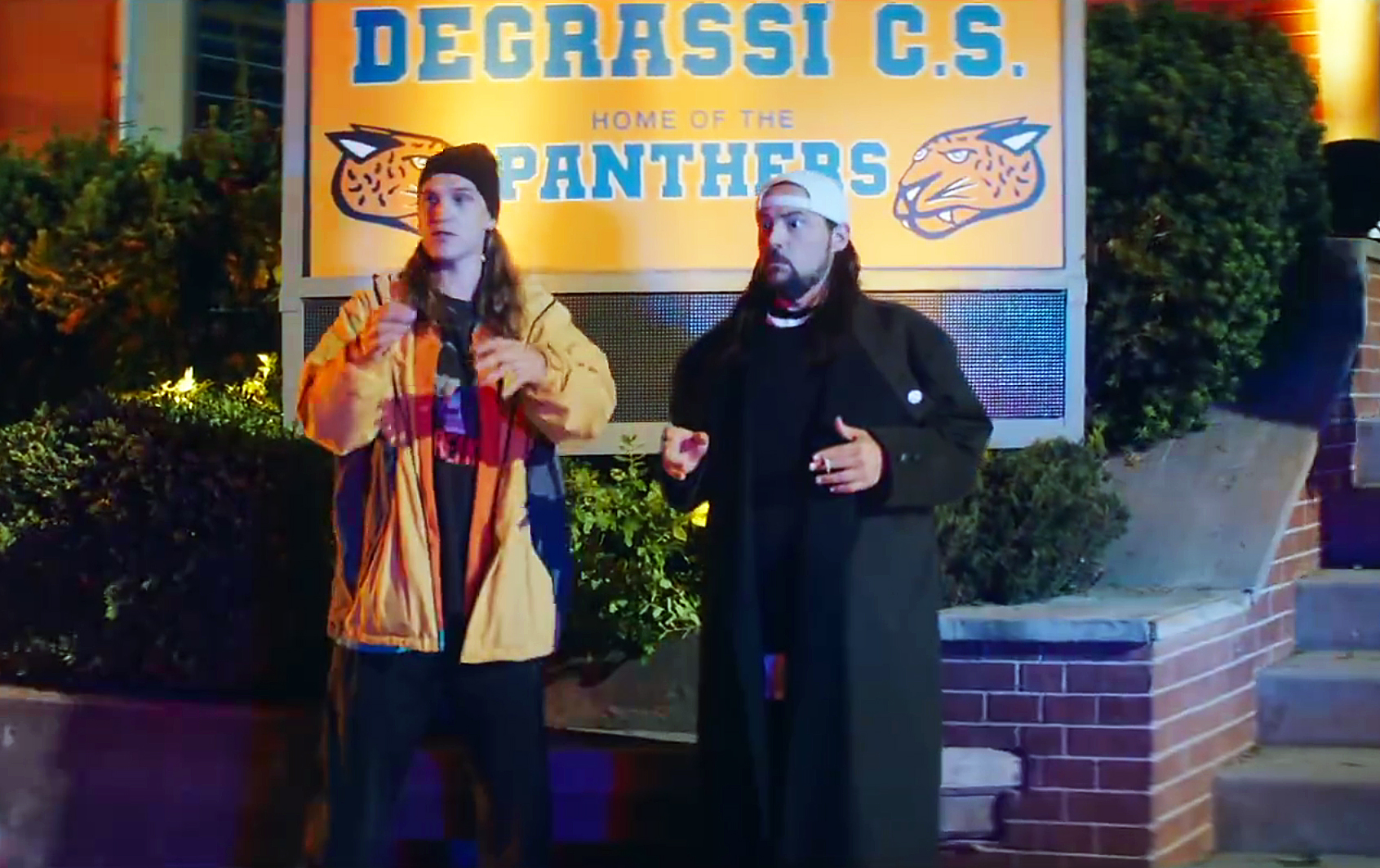 The former classmates party a little too hard, though. There is some drunken puking, hookups in the bathroom, vandalism and drug dealing. The video ends with a fire that sends everyone running into the parking lot. The credits include clips from the original show with the theme song playing in the background.

In addition to the music video, Drake released the black-and-white cover art for his new album, Scorpion, and announced that it will be released on Friday, June 29.