Drown your Valentine's Day sorrows at this Hollywood watering hole 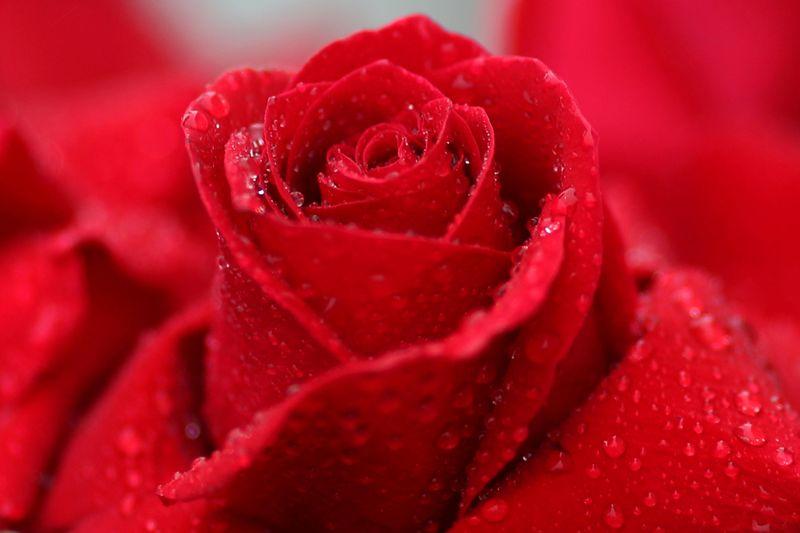 Then head to the BreakUp Bar in Hollywood, where classic movies about splits play on a huge projection screen and you can pin your thoughts and mementos on the Wall of Broken Relationships while drowning your sorrows in crafted cocktails like “Ghosted” or “I Dealt With Your Parents for Years.”

Evan Charest, owner of the BreakUp Bar in California, said he wanted to create a haven decorated with black roses for the single and heart broken.

“Pretty much it’s the antithesis of all pro-Valentine’s Day things,” he said. “We thought we would be a place for single people and, you know, people in relationships who just want to get over all the pressure and stress of the Valentine’s Day holidays.”

Notes from the lovelorn posted on the wall lamented, “Love sucks”, “Your mother is crazy” and “She took the dog!”

Patron Ingrid Jackel, a cosmetics executive from France, said, “I’m kind of over the Valentine season and, yeah, I was interested in doing something a little different.”

Actor DJ Woullard, another patron, said, “When you’re in love…people do really foolish things and the honeymoon phase is hilarious from the outside perspective. And I think this kind of represents all that.”