Very good boys get to be authors! Duchess Meghan’s dog Guy is set to star in a children’s book, which will document his journey from rescue dog to royal pup. 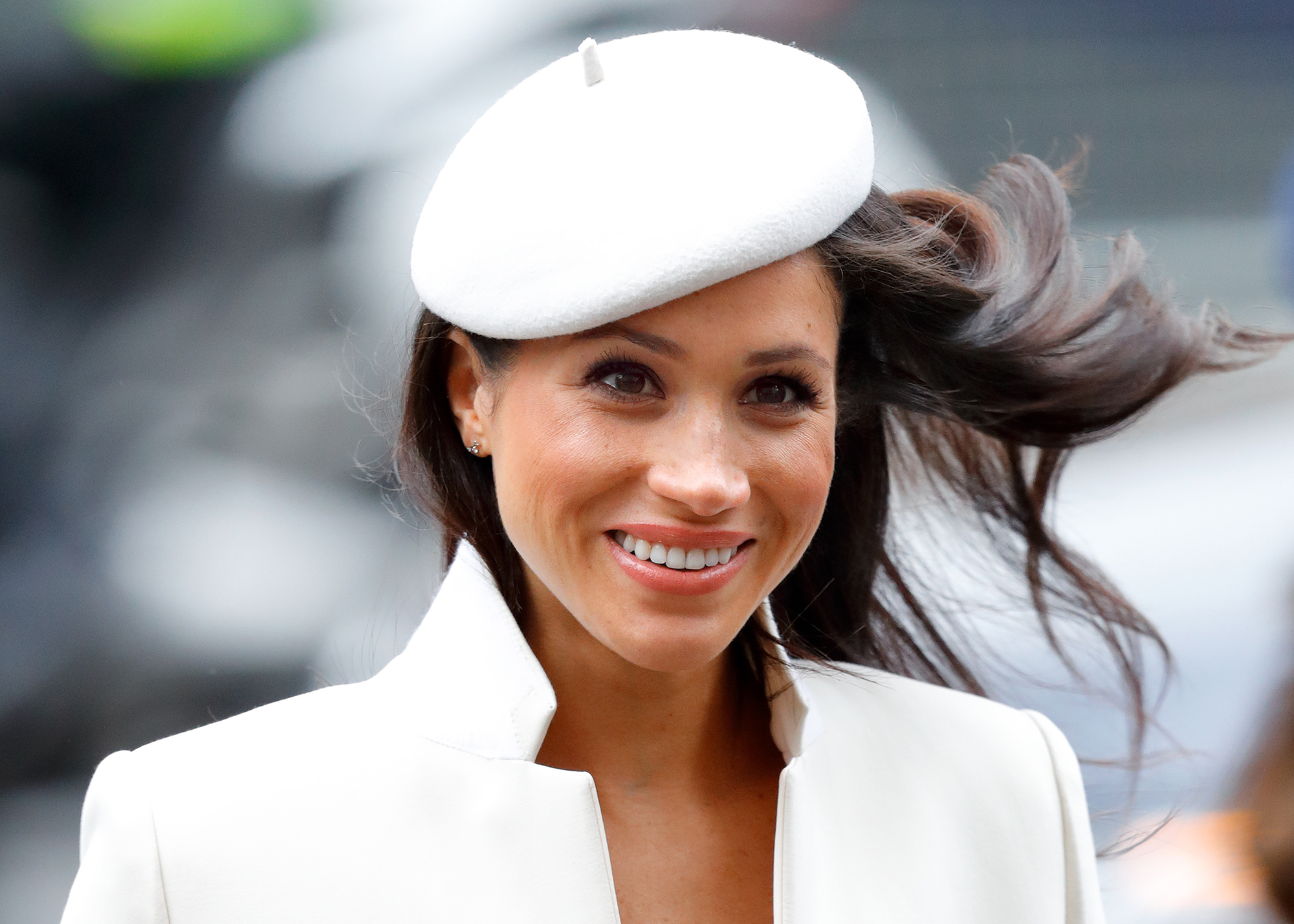 “Meghan Markle’s rescue dog Guy may soon be a bestselling author,” GMA Day host Sara Haines announced during the Tuesday, September 11, episode. “He has his own children’s book that will be released in November.”

His Royal Dogness, Guy the Beagle documents the pup’s life, from being lost in Kentucky’s woods to getting adopted by the 37-year-old former actress. The book will explore if the canine can make it in the royal family. 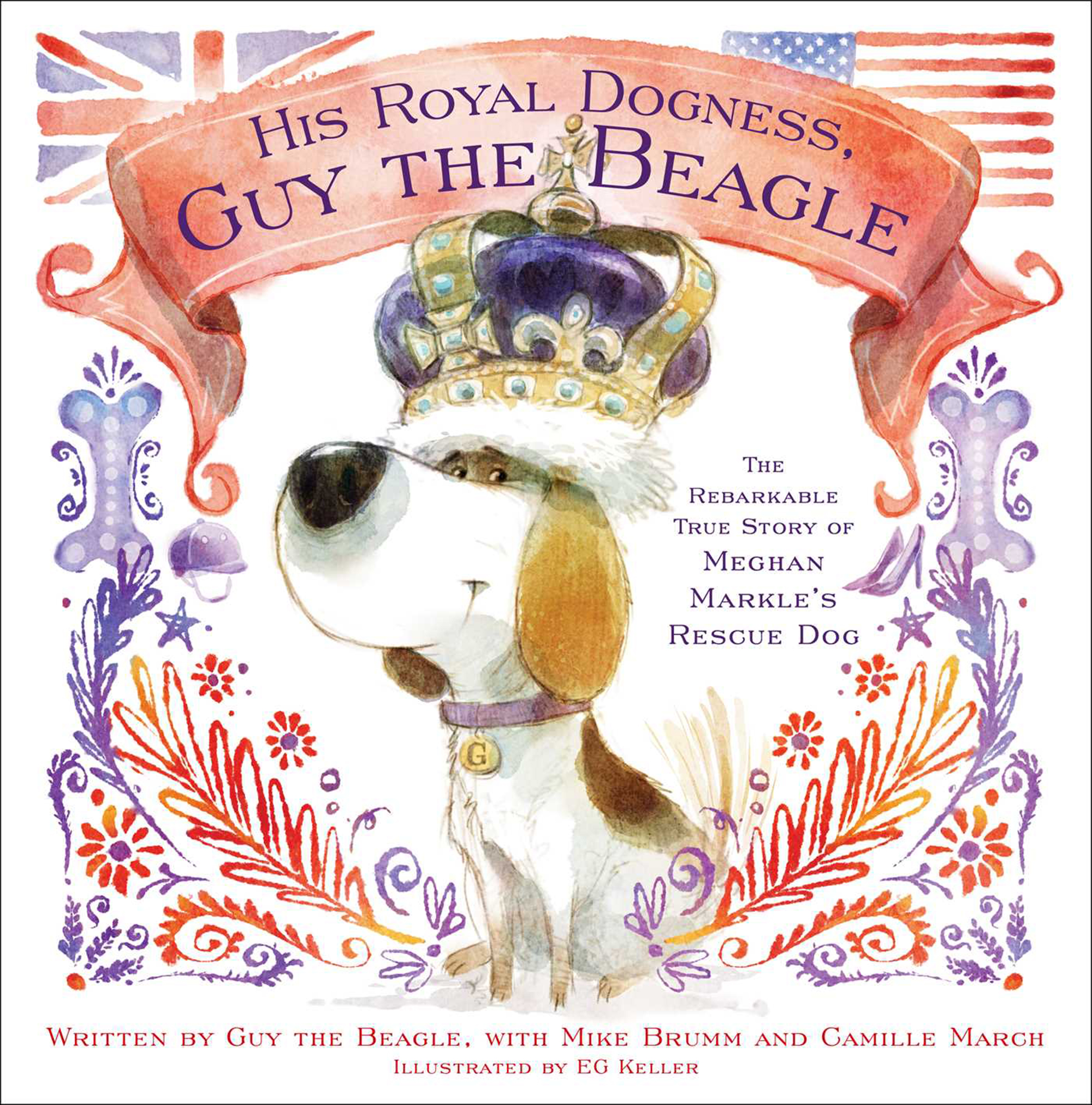 Guy is credited as a writer on the book, as the description points out the dog is breaking his silence about “how he went from pawper to proper.” Emmy winner Mike Brumm, who serves as a producer on The Late Show With Stephen Colbert, and Camille March cowrote while EG Keller illustrated.

Us Weekly reported in November 2017 that Guy moved to the U.K. with the Suits alum. However, her other dog, a Labrador-Shepherd named Bogart, stayed “in the United States with friends,” according to a source.

The Duchess of Sussex’s dog has experienced highs and lows since moving across the pond. He rode in a car with Queen Elizabeth II in May as she traveled to Windsor for her grandson Prince Harry’s wedding to Meghan. Months earlier, the pooch reportedly broke two legs, allegedly leaving his owner “distraught” and “very upset.”