Elon Musk appeared to confirm he secretly welcomed twins with Shivon Zilis by tweeting that he’s “doing my best” to help populate the earth.

“Doing my best to help the underpopulation crisis. A collapsing birth rate is the biggest danger civilization faces by far,” he wrote Thursday morning.

“Mark my words, they are sadly true.”

The Tesla founder, who is now a father of 10, also added his congratulations to those with big families and hoped others would grow their broods, too.

Documents obtained by Business Insider Wednesday showed Musk expanded his family with Zilis, one of his top executives, in November 2021.

The outlet reported that Musk and Zilis, 36, filed a petition to change the twins’ names in order to “have their father’s last name and contain their mother’s last name as part of their middle name.”

The order was reportedly approved by an Austin, Texas, judge in May, though the children’s names remain unknown. 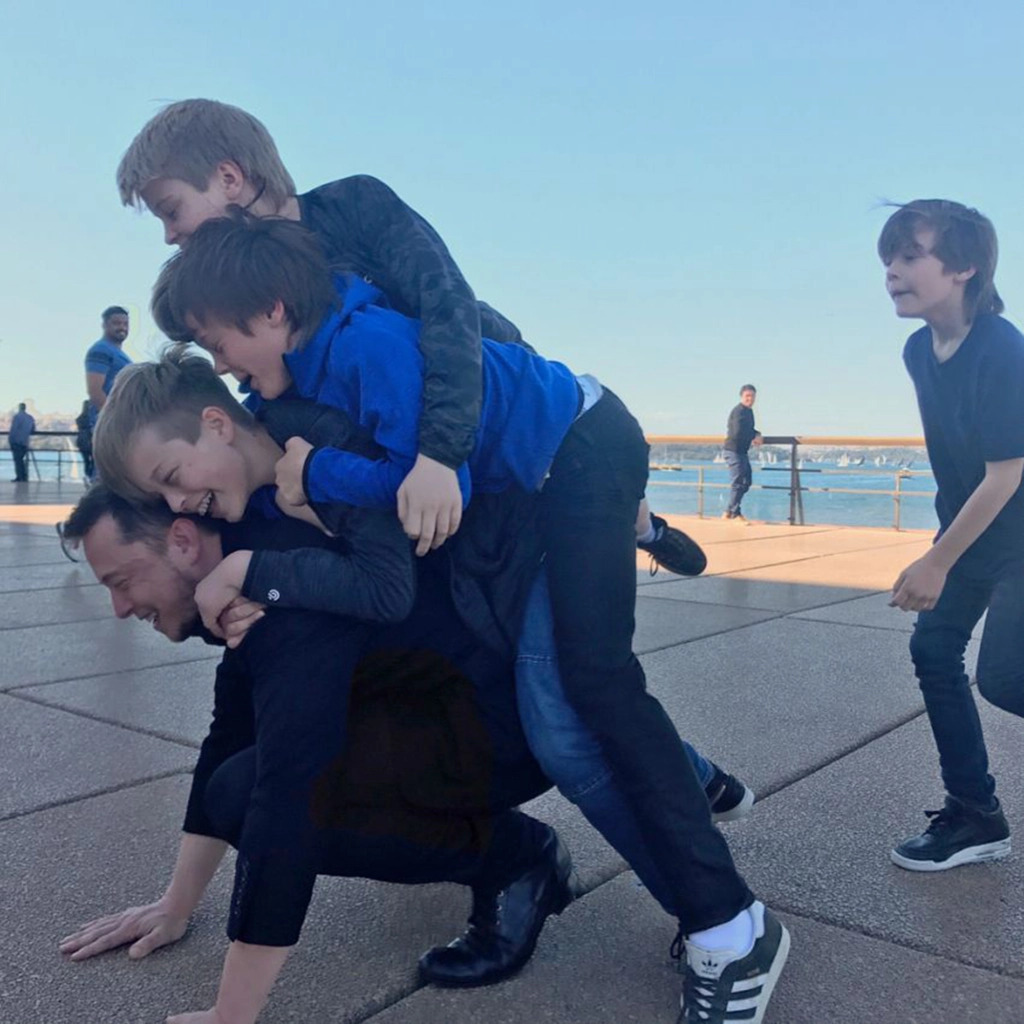 The SpaceX founder — who is currently dating “Britney Ever After” actress Natasha Bassett — shares his additional kids with ex-wife Justine Wilson.

After marrying in January 2000, he and the Canadian author welcomed son Nevada Alexander in 2002. Nevada tragically died of sudden infant death syndrome, or SIDS, at only 10 weeks.