Former ‘Saturday Night Live’ cast member Joe Piscopo on the show getting backlash for having Elon Musk as a host.

Ahead of Elon Musk’s controversial hosting gig on "Saturday Night Live," many are wondering why the show is breaking from its usual method of selecting hosts by tapping the billionaire founder of Tesla and SpaceX.

Musk will join Miley Cyrus, the night's musical guest, amid rumors some cast members are upset at the prospect of the world's third-richest person with a net worth of $166 billion, beating out celebrities and other pop culture figures.

However, Musk is far from the only "SNL" host to not have a celebrity background to host. Throughout its more than 40-year history, the popular NBC sketch show has seen countless athletes like Ronda Rousey, Tom Brady, Charles Barkley and Jeff Gordon lead an episode despite having little to no background in show business. Meanwhile, political figures such as Rudy Giuliani, John McCain, Ralph Nader and Al Sharpton have been tapped to host the show in the past as well, making it clear that the honor of hosting is not reserved solely for actors and actresses with something hot to promote at the time.

Perhaps one of the most historic non-traditional hosts came early on in the show’s history by way of contest-winner Miskel Spillman. Mental Floss describes the New Orleans resident as being a white-haired grinning grandmother when she was allowed to host an episode in 1977 after winning the show’s first, and only, "SNL Anyone Can Host" contest.

Elon Musk will host ‘Saturday Night Live’ on May 8, but it will not be the first time a business leader has helmed the show. (Liesa Johannssen-Koppitz/Bloomberg via Getty Images)

The outlet reports that the contest called for viewers to submit a single postcard containing 25-words or less on why they should be chosen to host. Spillman’s entry read, in part: "I need one more cheap thrill since my doctor told me I only have another 25 years left."

However, what is unique but not unheard of is Musk’s status as a business leader propelling him to enough fame, or infamy, to land a hosting gig. While many past hosts such as Dwayne "The Rock" Johnson and George Foreman have parlayed their celebrity into business success through tequila and grill ventures respectively, it was their Hollywood and sports careers that landed them the gig. However, business moguls hosting the show is not exactly unheard of.

Most famously, of course, was Donald Trump who, before becoming the president of the United States, hosted the show twice in 2004 and again in 2015. A lot of the justification for Trump’s appearance on the show had to do with the success of his reality TV show, "The Apprentice." However, he was known far and wide as a businessman prior to that with a vast real estate empire. 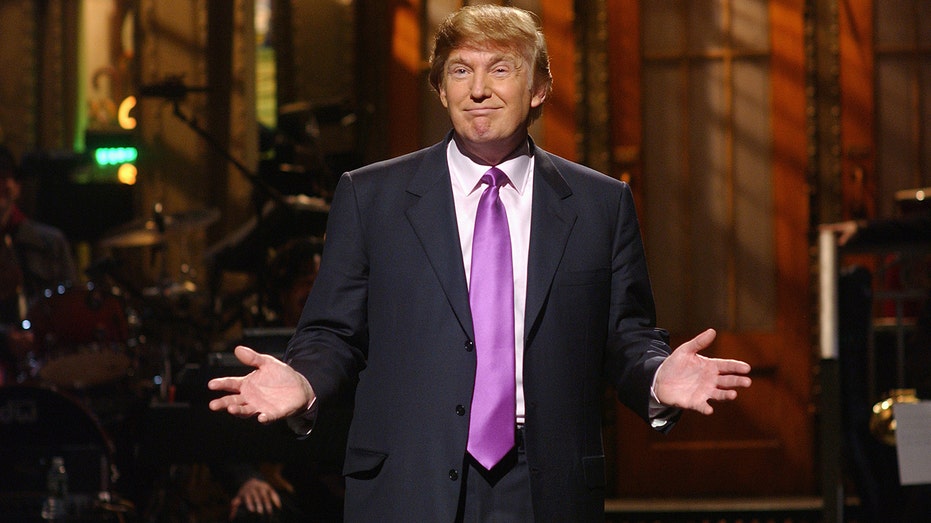 Trump and Musk don’t stand alone. In 1983, Variety notes that Brandon Tartikoff fronted the show for an episode. However, his inclusion was mostly justified by the fact that he was the programming head of NBC at the time who would go on to preside under the show’s most successful run of episodes throughout the 1980s.

He was preceded as a business-centric host by way of George Steinbrenner in 1990. At the time, he was known as the owner and manager of the New York Yankees. According to a report from The Buffalo News at the time, most of the sketches had to do with the no-nonsense MLB owner’s propensity to fire underlings. 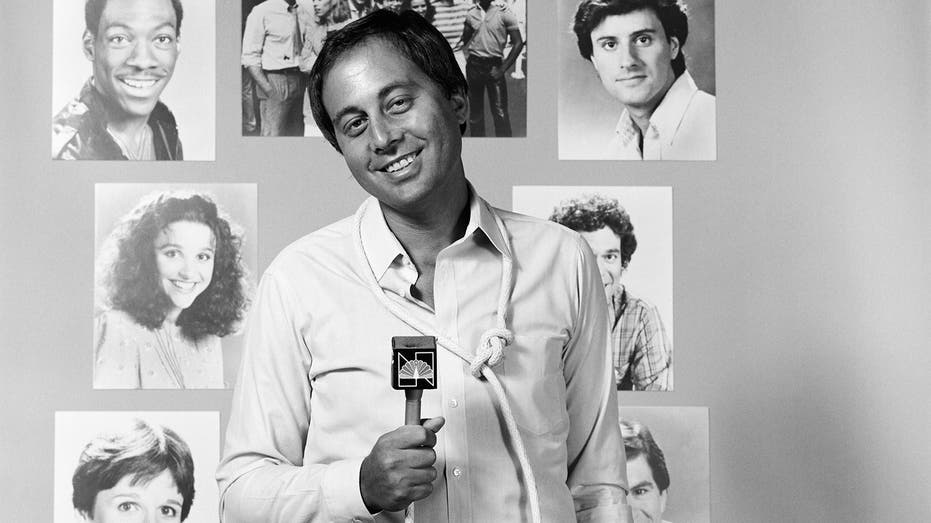 While it’s unclear exactly what Musk will joke about when he hosts the show on Saturday, there are no shortage of eccentricities within his life that the staff of "SNL could make hay out of. Whether it's his plans for outer space or the bold decision to name he and singer Grimes' baby an unusual, aviation-inspired name. Pete Davidson recently signaled at the vast array of jokes that can be made about Musk during an appearance on "Late Night with Seth Meyers."

"That guy's a genius. I don't know why people are freaking out. They're like, 'I can't believe that Elon Musk is hosting.' And I'm like, 'The guy that makes the Earth better kind of, makes cool things and sends people to Mars?'" the "King of Staten Island" star noted. 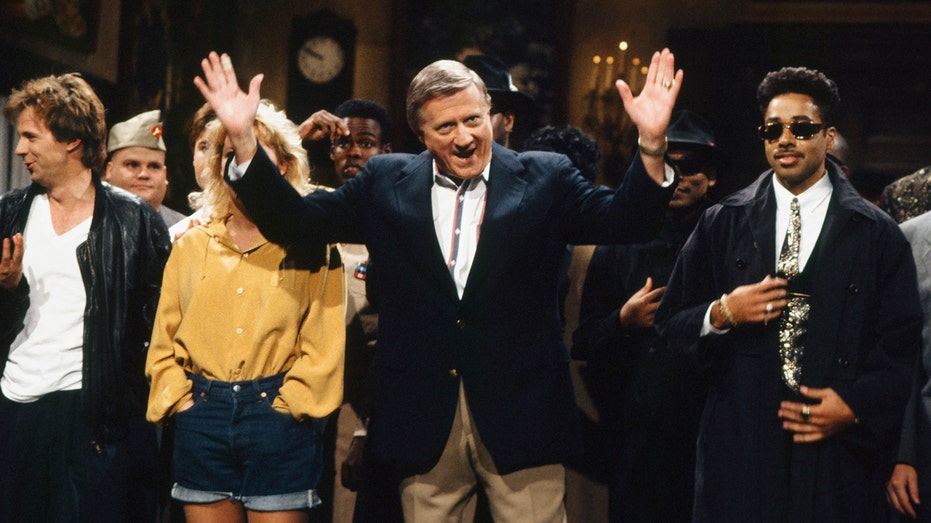 Regardless of what direction the episode takes, Musk's inclusion as a host is not history-making for the show, but it may indeed signal a paradigm shift in terms of how "Saturday Night Live" selects its hosts going forward.

Representatives for "SNL" had no comment when reached by Fox News.