Emily Ratajkowski’s husband said to be ‘begging for another chance’

Emily Ratajkowski is going to new lengths to change up her look.

The model took to Instagram Stories yesterday to show off her hair transformation, wearing a body-hugging sleeveless black dress and a much longer hairstyle thanks to extensions.

While Ratajkowski, 31, normally wears her brown hair a few inches below her shoulders, the extensions come all the way down to her waist in the photo, which appears to have been taken in her bathroom.

“Yeah, he cheated,” an inside source said of the movie producer at the time. “He’s a serial cheater. It’s gross. He’s a dog.” 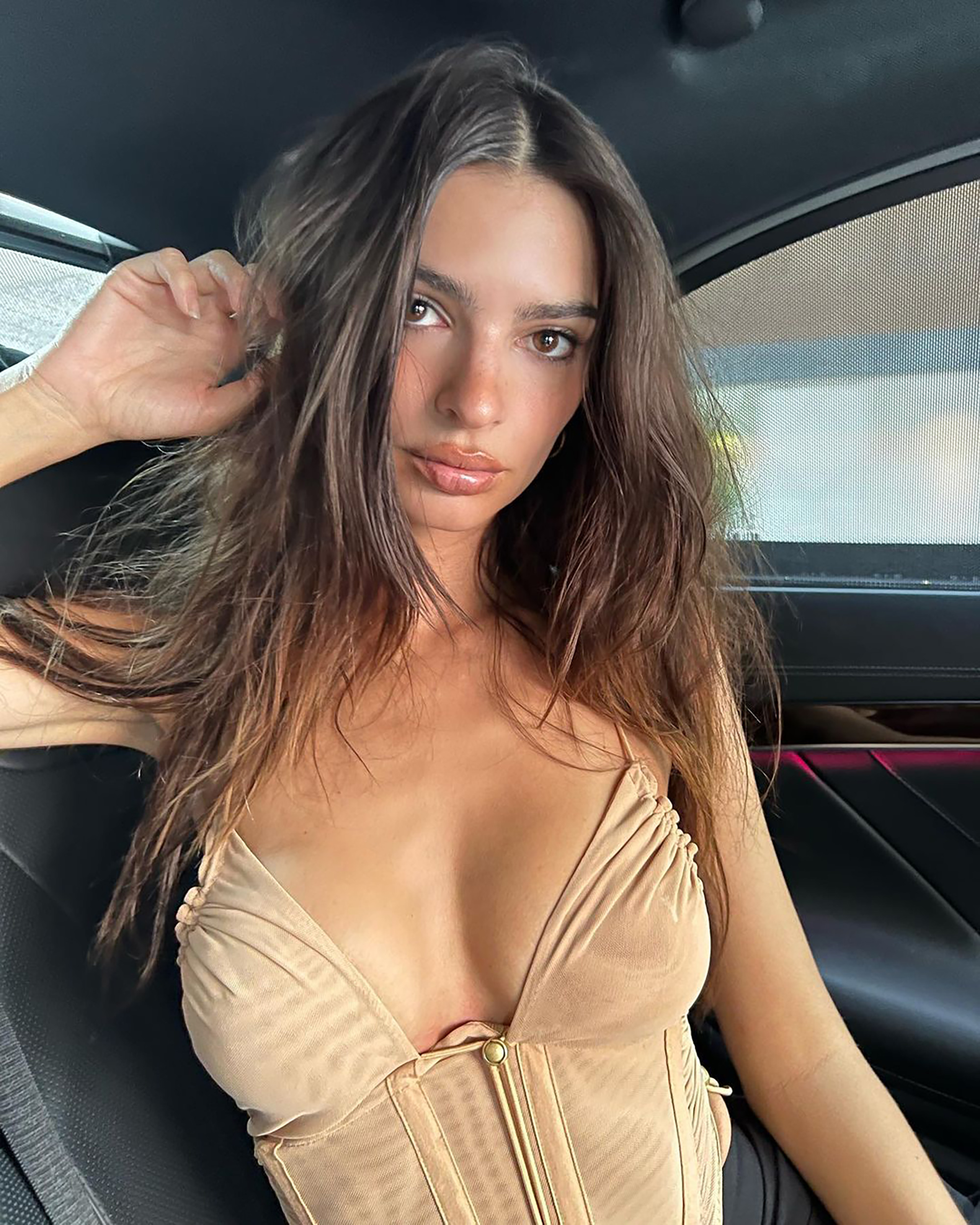 The star seemingly confirmed the information by “liking” tweets discussing the breakup, such as one that read, “can’t believe that little bitch cheated on emrata.”

The pair married in a surprise courthouse wedding in 2018 after dating for just two weeks and share a 1-year-old son, Sylvester, who was born in March 2021.

It comes as no surprise the new mom has decided to go with a post-breakup hair makeover; many a celeb has rocked some revenge hair. 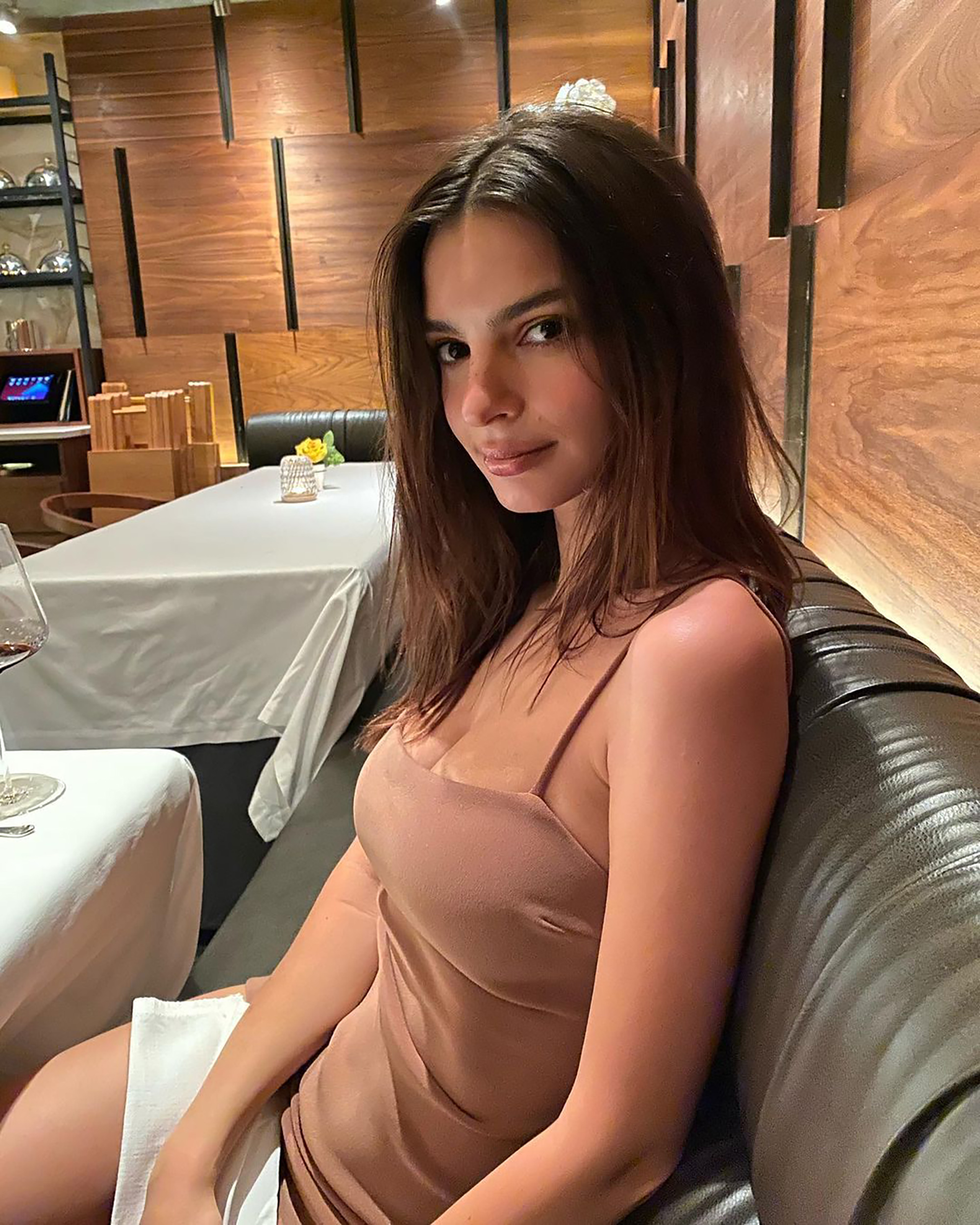 Whether it was Gigi Hadid going platinum blond after parting ways with Zayn Malik, Ana de Armas chopping off her locks following a split with Ben Affleck or Camila Cabello dyeing her hair green post-Shawn Mendes, many stars have switched up their look after ending a relationship.

The last time Ratajkowski — who is the face of haircare brand Kerastase — made a dramatic hair transformation was back in June 2020 when she surprised fans by bleaching her hair blond.

While her longer locks aren’t quite as bold of a statement, perhaps she’ll surprise us with a new color soon. 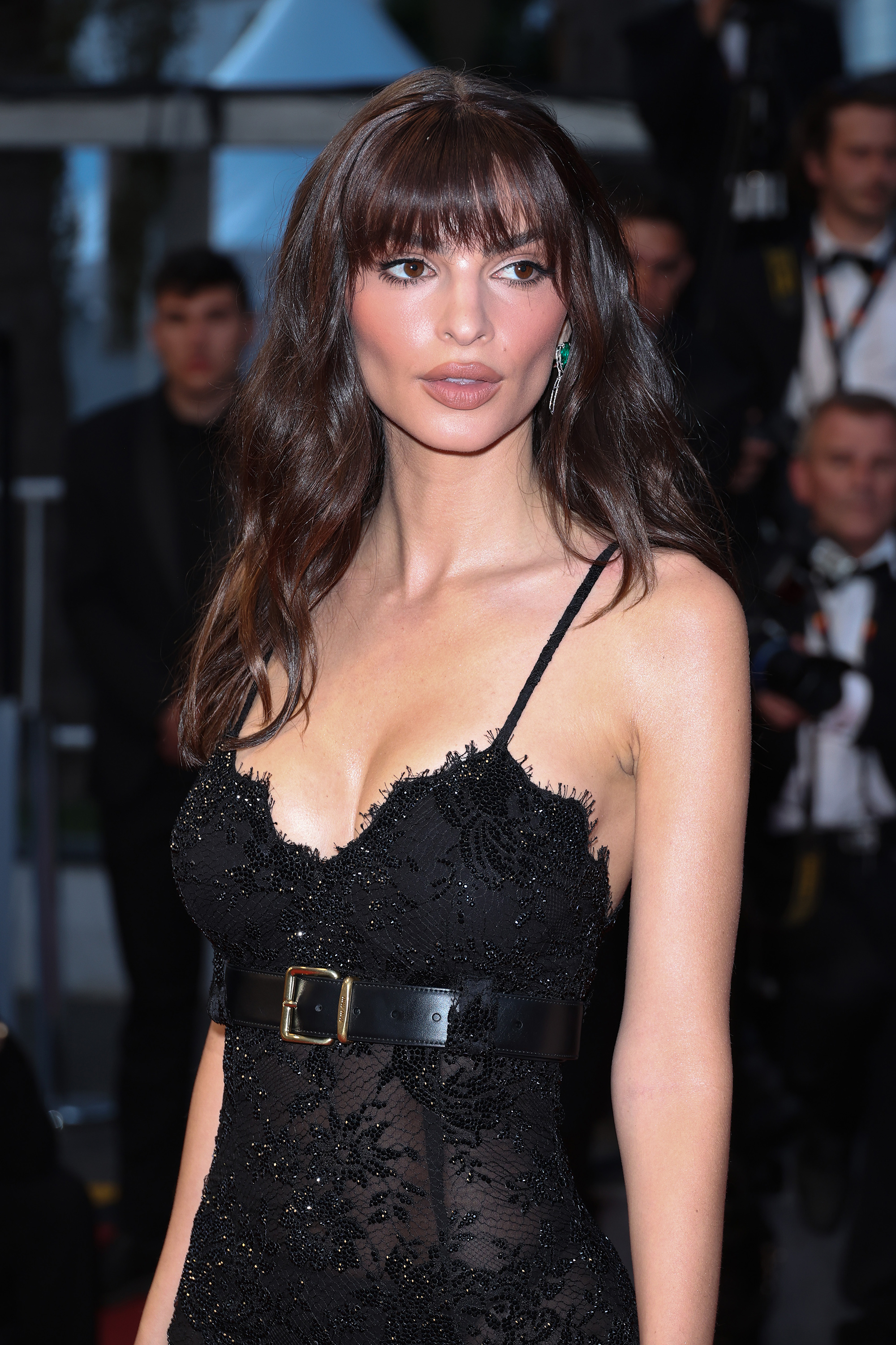