With the recent adaptation of her debut novel, Sharp Objects — only the latest of HBO’s female-led dramas — novelist Gillian Flynn’s name is back on the tip of readers’, and now, viewers’, tongues. (The first episode of the eight-episode series drew in 1.5 million viewers, 36% more than HBO’s Emmy-winning series Big Little Lies, which Sharp Objects, while notably different, has still been compared to.) Though Sharp Objects was Flynn’s first novel, published in 2006, and Dark Places her second, published in 2009, buzz about the writer didn’t truly begin — or reach the fever pitch it became — until her 2012 novel, Gone Girl, became the thriller everyone, everywhere, couldn’t stop talking about. In the era of #MeToo, I can see more clearly why this novel resonated with so many women.

Flynn is known for writing angry and unreliable female narrators (to call them that dreaded word: ‘unlikable’ would be an understatement, though many readers do.) The author grapples with female rage, even female violence, in a way that thrillers — so often formulaic in their treatment of patriarchal, domestic crimes — do not often do. Her narrators are dark, dangerous, and a little unhinged, but what makes them truly terrifying is that they’re not just dark women, but smart and powerful ones as well. They plot their crimes, commit them, and often get away with them. Unlike the traditional thriller narrative. Flynn’s women not only do the terrorizing, they’re cunning enough to fool everyone around them as well — or, at the very least, to fool everyone for awhile.

That’s not to say readers couldn’t find a dark, female narrator in novels before Flynn came along — it’s just that their darkness was an affliction rather than the subversive power that Flynn writes it as. Women were victims of their rage, their darkness — think: Janet Fitch’s White Oleander, Emma Cline’s The Girls, Sylvia Plath’s The Bell Jar, Anton DiSclafani’s The Yonahlossee Riding Camp for Girls. In Flynn’s writing, women are fueled by their darkness.

My problem with many domestic thrillers isn’t just that they’re filled with the kind of physical and psychological abuse that follows traditional gender roles, but more importantly in whose story is being told. The girls and women in most domestic thrillers are, largely, interchangeable victims: as a reader, you wait for them to die or not, wait to find out how they died or didn’t. But whether they die or not, how they died or didn’t, is of little consequence. These women are simply the thing being acted upon — the device by which writers explore the male psyche, masculine anger, and the ways men are allowed to move about the world. The narrative that keeps readers on their toes isn’t ‘what happens to this woman?’ We already know: The same thing that happens to nearly all fictional women unfortunate enough to find themselves between the pages of a domestic thriller. What we really stick around for is to discover whether or not the universe will align in such a way that the woman’s abuser gets his just desserts. 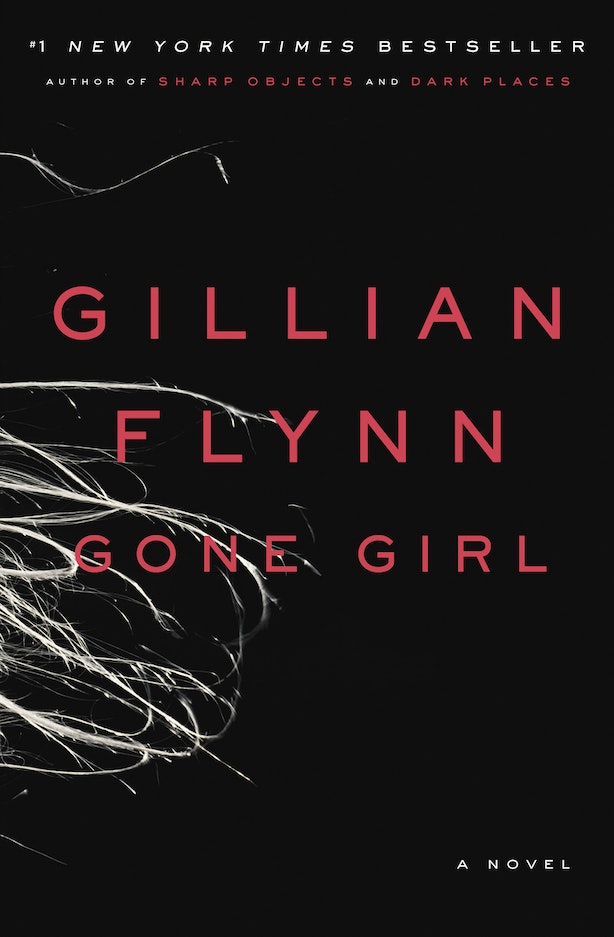 It makes sense that Flynn became the household name that she now is at the brink of the #MeToo and #TimesUp Movements — when women, long quietly pissed off and fed up, were finally becoming pissed off and fed up publicly and collectively. Gone Girl was my first Flynn thriller, and when the point-of-view abruptly, unexpectedly shifted to Evil Amy’s half-way through, I actually cheered out loud. This was the thriller I hadn’t known I’d been longing for all my reading life, and based on the response to Flynn’s work, other readers agreed.

The thing that first captivated me about Amy Dunne wasn’t just her dark mastermind, but her utterly disturbing normality. Sure, she’s violent and unhinged and scary as hell — but at the end of the day she’s really just another woman who has been quietly pissed off and fed up for just a tad too long. Who can’t relate to that?