Eric Carle, Author Of ‘The Very Hungry Caterpillar,’ Dies At 91

Eric Carle, the legendary American designer, illustrator and author of children’s books, has died at age 91.

In a tribute on his website, his family announced that Carle died Sunday. It said: “In the light of the moon, holding on to a good star, a painter of rainbows is now traveling across the night sky.” 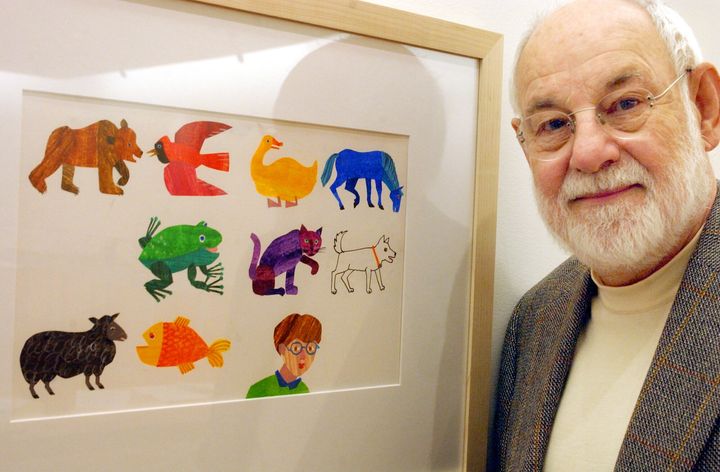 Carle was behind beloved children’s classics such as “The Very Hungry Caterpillar,” “Brown Bear, Brown Bear, What Do You See?” and “The Very Busy Spider.” He created more than 70 books for kids over the course of his career, captivating generations of young readers with his colorful and educational stories. 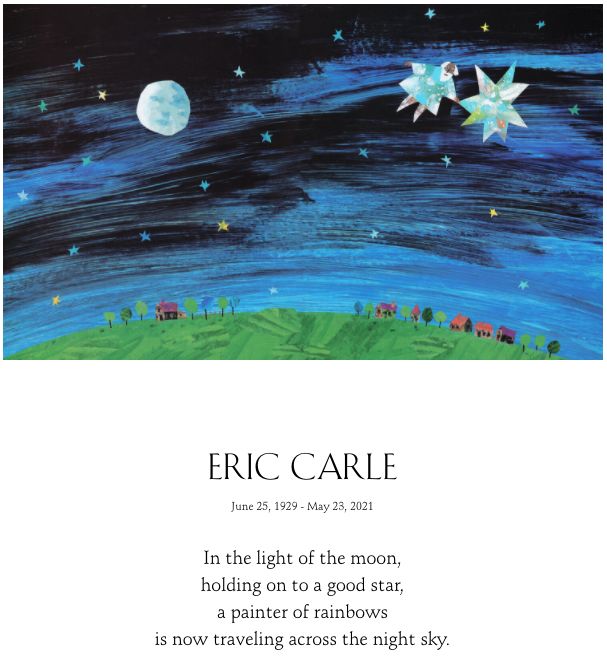 “The Very Hungry Caterpillar,” perhaps his best known story, was published in 1969 and remains a fixture of children’s bookshelves to this day. The vivid book about a caterpillar’s metamorphosis has sold more than 50 million copies in at least 62 languages.

In 2002, Carle and his late wife Barbara founded the Eric Carle Museum of Picture Book Art, a nonprofit in Amherst, Massachusetts, that seeks to “inspire a love of art and reading through picture books.” The museum collects, displays and celebrates picture books from around the world.