There’s no denying that social media has power when it comes to getting a message across — whether or not that message is factually accurate. In an effort to push back against health hoaxes on the site, Facebook is taking steps to address anti-vaccination misinformation on the platform, according to a statement posted on Facebook’s blog.

“We’re working to tackle vaccine misinformation on Facebook by reducing its distribution, and providing people with authoritative information on the topic,” Monika Bickert, VP, Global Policy Management at Facebook tells Bustle. The World Health Organization (WHO) and the Centers for Disease Control (CDC) have identifiedce vaccine hoaxes, such as the repeatedly debunked myth that the MMR vaccine causes autism, which will be used to help Facebook curb the spread of this information. By reducing the ranking of groups and pages spreading immunization misinformation in newsfeeds and search, the platform hopes to start weeding out false information. 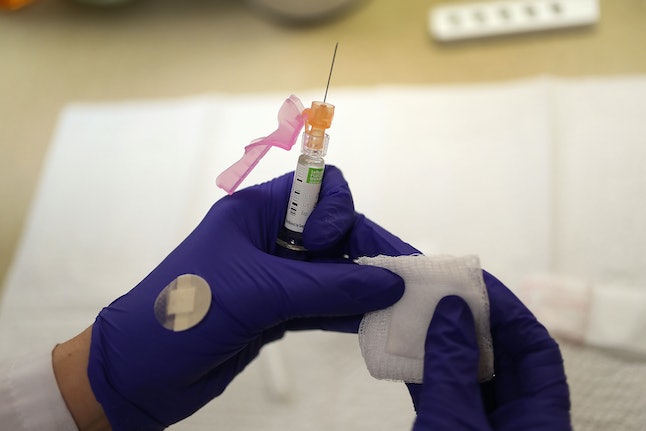 For advertising accounts that violate Facebook’s policies on this issue, “we may take further action,” Bickert says, such as disabling the account entirely. “When we find ads that include misinformation about vaccines, we will reject them,” says Bickert.

Bustle writer Mia Mercado wrote in a previous report that, in a similar effort, Pinterest has blocked all vaccine content in a push to curb the spread of inaccurate information about vaccines. While a recent rise in measles outbreaks is due, in part, to a lack of accessible and affordable healthcare worldwide, measles and chicken pox outbreaks in the United States have also been connected to anti-vaccination communities, including areas with many vaccine-exempt students, Mercado wrote.

The new Facebook actions will be targeted towards content about vaccine hoaxes, but individuals are still free to post about their opinions on vaccines, Bickert tells Bustle. “There’s a distinction between allowing people to express their opinions about whether or not they’re going to vaccinate their children, versus actual hoaxes that WHO or the CDC has said [are] not true. … We want people to still be able to express their opinions, but if they’re sharing a specific hoax, that’s when we’ll take action.” 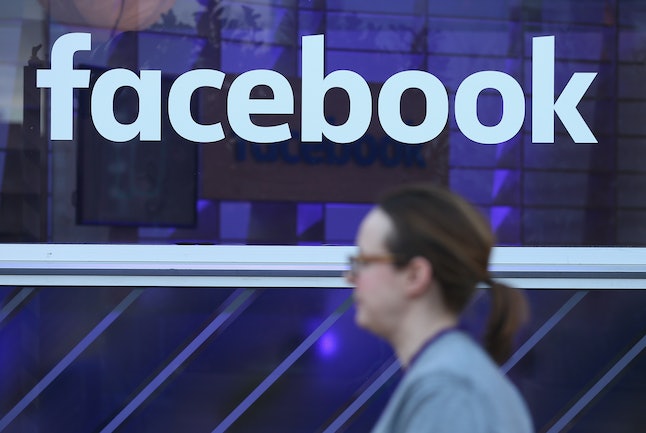 Bickert says that Facebook’s policies span the entire platform. “All of our policies apply across pages, groups, private groups, whatever the level is,” she said. Similar measures will also be taken on Instagram, the photo-sharing app owned by Facebook, Bickert tells Bustle.

Additionally, the platform will take active steps to disseminate true information about vaccines. “We also believe in providing people with additional context so they can decide whether to read, share, or engage in conversations about information they see on Facebook,” Bickert tells Bustle. “We’re exploring ways to give people more accurate information from expert organizations about vaccines at the top of results for related searches, on pages discussing the topic, and on invitations to join groups about the topic.”

Social media is a major news source for up to two-thirds of U.S. users, a 2017 Pew study reports. Given that its influence is unlikely to diminish any time soon, it’s important to ensure that participants have access to factually accurate information — especially when it comes to health and safety issues.