I have a theory – not yet disproved – that most social occasions are generated by and for women, which explains why men always act like they are doing a tremendous favour to the hostess simply by showing up. Basically, they’d pay not to go.

Which is why my heart breaks for poor old Thomas Markle Senior as he starts his long walk from freedom into the pitiless glare of the world’s gaze.

On Friday, Kensington Palace announced that not only would Pa Markle be coming to the wedding, he would be walking Meghan down the aisle. 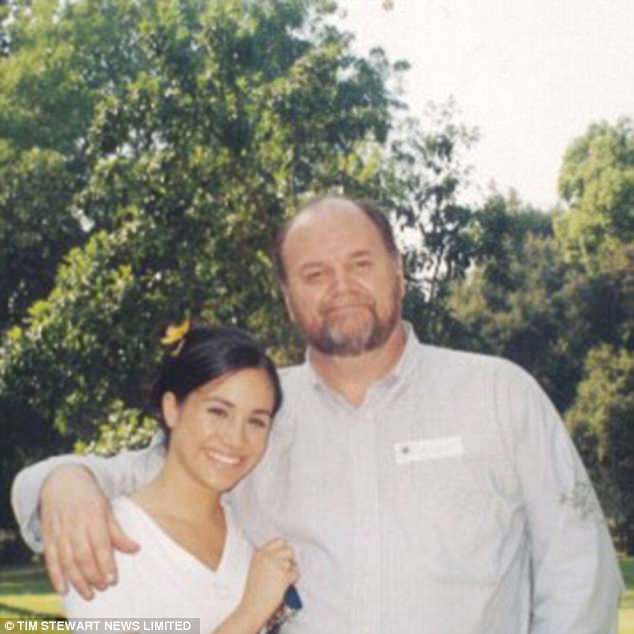 Collective intake of breath. That’s quite the journey.

One suspects this is not quite what Thomas – ‘I want to be alone, guys’ – Markle signed up for when he moved to Mexico to enjoy his retirement after a successful career as a television lighting director.

Of course, in a traditional wedding, most fathers would expect to walk their daughter down the aisle. Earl Spencer escorted Lady Diana, as Major Ron did Fergie. Michael Middleton did the honours with Kate and Pippa. I’m sure these were among the proudest, most bursting moments of these men’s lives. As a convention, it’s quaintly patriarchal, but also a touching rite of passage (even my father insisted on bundling me in my navy Next suit up to the desk at the Chelsea Register Office).

But there’s always been more of a question mark over Markle père. The epithet most often attached to the bear-like pensioner is ‘reclusive’. He has not given a single interview, despite being doorstepped by paps at his modest ocean-front home in the resort of Rosarito.

He shambles out in a hoodie to buy groceries and have the odd beer or cup-a-cawfee in a local cafe or bar. Staff say he is always polite and leaves a big tip, but – spoiler alert – he’s a committed loner. He seems to be happy on his own with no one bothering him, which is why he left his wife, his family and his country to live in blissful obscurity and enjoy a peaceful retirement.

In less than two weeks this quiet mole will have to emerge blinking from his hole into the Klieg lights of the global press. He’s having a morning suit made. He will have to fly to Britain to meet the Queen, the Duke of E, Prince Charles and Camilla – a whole bunch of new in-laws he’s only seen previously in American supermarket tabloids.

And he will greet his new son-in-law for the very first time.

And then – no biggie – he’s going to walk his Meg down the aisle in front of a congregation of 600 in St George’s Chapel – with billions more watching around the world.

You have to feel for him. Meghan’s been a star for years. But he’s a guy who got hitched himself in the Self Realization Fellowship Temple on Sunset Boulevard and who never asked for any of this circus. 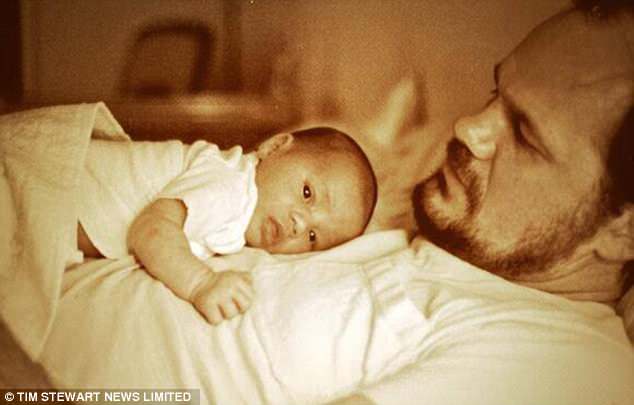 Thomas pictured with Meghan as a newborn baby

For his daughter, all this Royal Wedding Princess Bride Panto is a dream come true. It’s even more perfect for the Firm, too, which is why Meghan has been front and centre from the off.

Ms Markle is a mixed-race career woman and divorcee who comes from a broken home. She’s therefore far more representative of who we are as a country, and contemporary society, than a posh blonde virginal daughter of a belted earl.

But amid the celebrations, spare a thought for Mr Markle. This isn’t a Disney fairy tale – it must be his idea of a total nightmare.